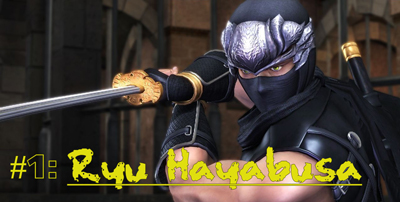 When it came to choosing our hardest video game ninja, it was impossible to look past Ryu Hayabusa. The character first appeared on the NES in 1989, before being retconned into Tecno’s Dead or Alive series. He has since gone on to appear in a succession or Ninja Gaiden games across the Xbox, PlayStation 3 and Xbox 360; culminating in the obscenely bloody Ninja Gaiden Sigma 2. 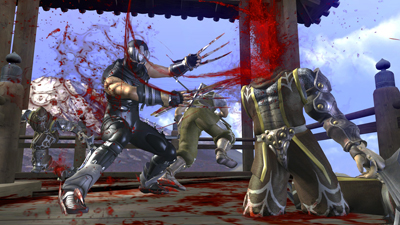 The gymnastic gore-hound has the most fearsome arsenal of weapons we’ve ever seen in a video game, ranging from oversized axes to razor-sharp scythes. Every single one of ‘em causes enemies to explode in a shower of limbs and severed arteries. Ryu Hayabusa: you are a martial arts mentalist. 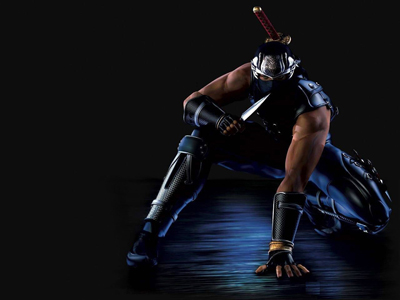 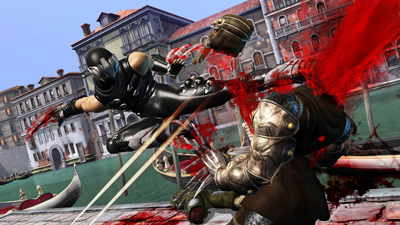 Greatest Achievement: Supplying the blood banks of the world with enough claret to last them a thousand years.