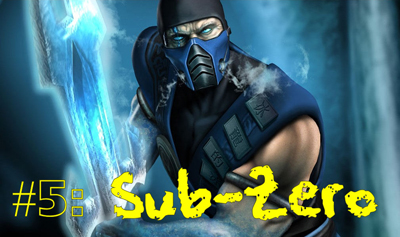 According to the convoluted Mortal Kombat mythos, Sub-Zero was trained by the Lin Kuei Chinese warrior clan, which means he isn’t ‘technically’ a ninja. However, he does look and smell like one, which is good enough for us.

Originally appearing in arcade parlors back in 1992, Sub-Zero has been a ninja mainstay in gaming ever since. His most recent appearance was in Mortal Kombat vs. DC Universe, where he officially proved that he was harder than Superman (i.e. – he successfully defeats him in the Story Mode). 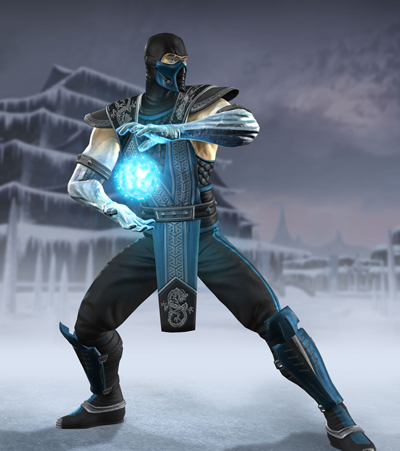 With the possible exception of Ryu Hayabusa from Ninja Gaiden, Sub-Zero is the bloodiest brawler on this list. From his icy cruel freeze attacks to his alarming Spine-Rip Fatality, this faux ninja doesn’t muck about when it comes to ultra-violence. He’s such a badass, it almost makes up for the fact he was once voiced by Luke Perry from <i>90210</i>. …Almost, but not quite. 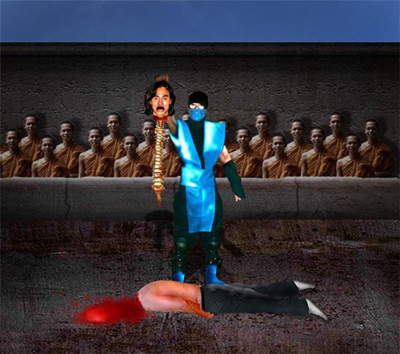