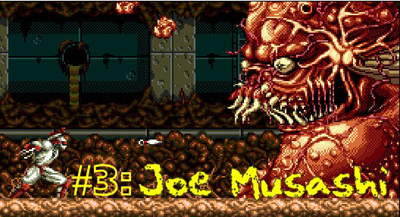 The rubbishly named Joe Mushashi was cutting his ninja teeth (and other ninjas) before a lot of you were even born. The first Shinobi game appeared in 1987; the same year as System 3’s The Last Ninja (see No.10). This makes him one of the oldest video game characters still doing the rounds this century – and what rounds they were! 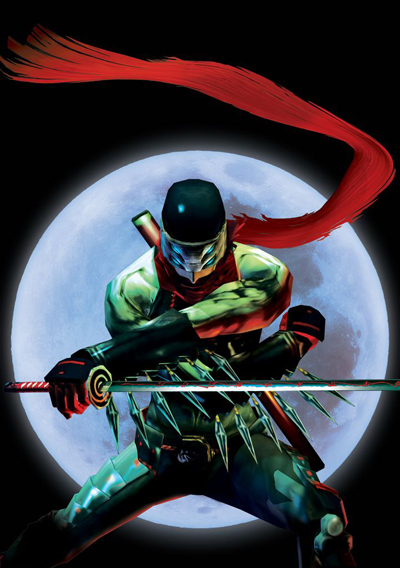 The Shinobi series is notable for its roster of vehicular bosses, ranging from helicopter gunships to homicidal freight trains. He‘s also defeated more demons, samurais and monsters than he’s had hot sake. Joe’s most recent outing was the hard-as-nails Shinobi for PlayStation 2 in 2002. Personally, we think its time he made a comeback. Calling Team Ninja… 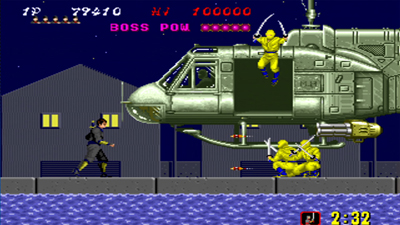 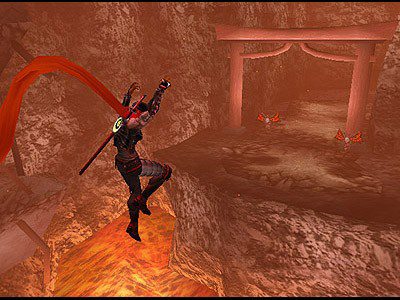