HP Australia has announced a new range of business products, including desktop PCs, notebooks and accessories. We take a look at some of the new offerings, which were unveiled at the HP 2010: Elevate roadshow.

HP has designed this mini notebook for mobile professionals. The HP Mini 5102 is a netbook with an Intel Atom N450 CPU and 2GB of RAM. It’s available with a standard 10in screen with a 1366x768 resolution, or with a touch-enabled screen. It weighs 1.2kg and has an anodized-aluminium lid and comes in black, red or blue brush finishes. The HP Mini 5102 and HP Mini 5102 Touch can now be purchased for $599 and $849, respectively. 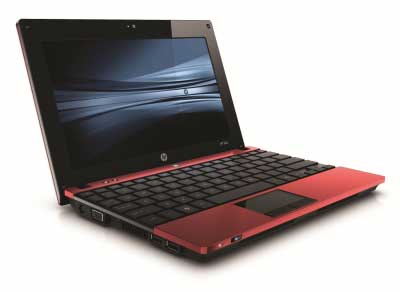 Touted as the first touch-screen-equipped, all-in-one PC for business, the HP TouchSmart 9100 aims to engage customers with multitouch enabled applications. The HP TouchSmart 9100 features a 23in screen, an Intel Core 2 Duo CPU, up to 8GB of RAM and up to 500GB of hard drive space. It can be used for video conferencing and other multimedia tasks. It’s priced from $1999. 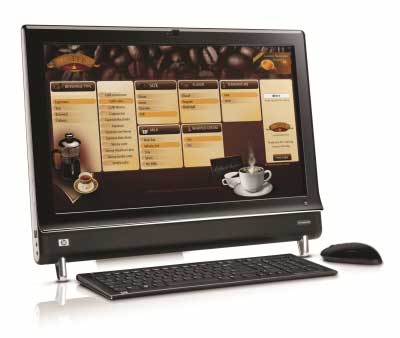 This new addition to HP’s range of notebook accessories is compatible with any laptop that has a VGA connection. It’s aimed at users who need an ultraportable but powerful projector when on the road, and is best used in small meetings. It measures 9.3x4.0x11.1cm, weights 420g, and its AC adapter is the same type as an HP notebook adapter. Retail price: $699.

The HP Elitebook 2740p is a tablet-convertible notebook. It can be bought with either an Intel Core i5 or Core i7 CPU and can take up to 8GB of RAM. The Elitebook 2740p meets tough military standards with its durability. It has a 12.1in display, but you also get a DisplayPort for connecting to an external monitor. Users can choose between using a stylus or their finger for the touch screen. It will be available in late April for $3699. 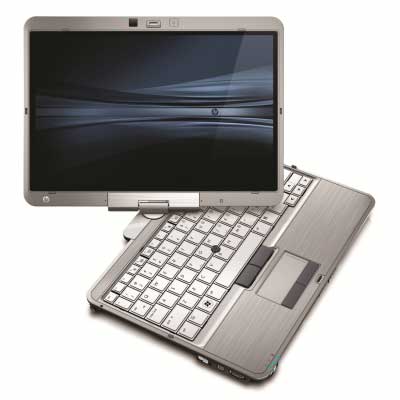 The Elitebook 8540p aims to deliver strong graphics and CPU performance in a relatively portable form factor. It has a 15.6in high-definition screen; it meets military durability standards for vibration, dust, humidity, altitude and high temperatures; and it features a shock-resistant hard drive and spill-resistant keyboard. It can run an Intel Core i5 or i7 CPU and up to 16GB of RAM; prices start from $3799. 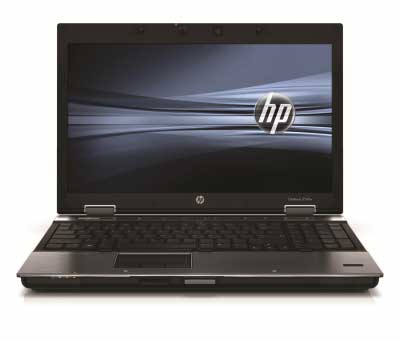 The USB PS2 Washable Keyboard is designed for specialist industries that require a clean working environment. The washable keyboard allows businesses to prevent the spread of diseases and can increase hygiene. The keyboard can be cleaned with soaps and solvents including bleach, disinfectant and antibacterial cleaners. 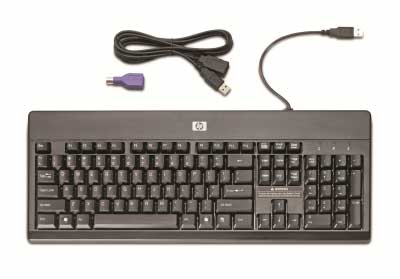 The latest addition to the Z Workstation series runs an Intel Xeon X3400 series CPU and up to 16GB of DDR3 SDRAM. It can be purchased from $1999, and this price includes a DreamColor display. 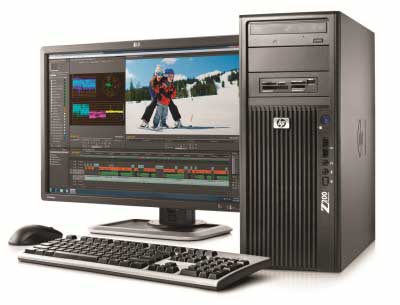 HP’s Compaq 8100 Elite Desktop PC Series puts an emphasis on energy efficiency. It has a power supply with an 89 per cent energy efficient rating; it can be bought with solid-state drives, and it includes a slew of HP power management utilities. Prices start from $1599.