S.T.A.L.K.E.R: Shadow of Chernobyl is one of the most unapologetically cinematic shooters of all time, so it’s little wonder that so many gamers have paid tribute with homemade movies of their own. One of the best is Krym: a S.T.A.L.K.E.R-inspired short from a bunch of film students in Germany. Some of the desolate vistas could be right out of the game (or Chernobyl itself). 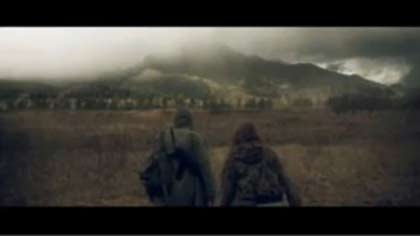 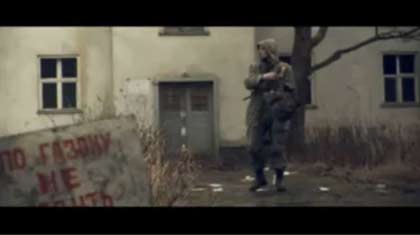 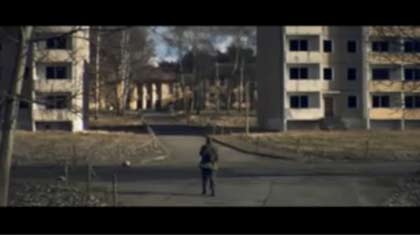 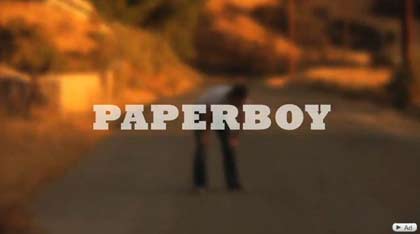 This fan-made Paper Boy trailer is sheer, deranged genius. It’s hilarious, poignant and weird all at the same time. We’re even willing to forgive the lack of an obstacle course at the end. 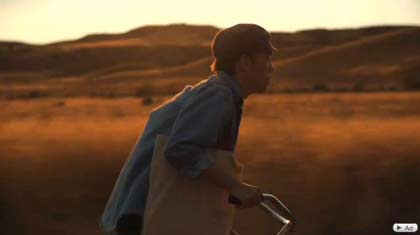 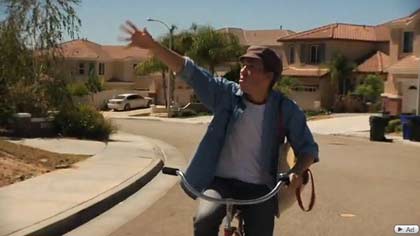 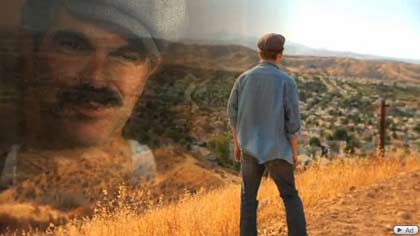 This stunningly polished short was made guerrilla-filmmaking style with no permanent crew members on a budget of just $500. Much of the CGI in the film was taken from the game Half-Life 2. The directors added graphical enhancements and then merged it seamlessly with the live action footage.

The production values are truly astonishing: you could almost imagine it up on the big screen as an Avatar-style summer blockbuster. Valve Corporation (the studio behind the original game) was reportedly so impressed with Escape From City-17 that it flew directors David and Ian Purchase out from their home base in Canada to meet the team.

"We were blown away”, said Valve in a statement. “The production quality certainly exceeds that of the usual community-made movies we see."

Originally envisioned as a multi-part saga, the film has lead to copious amounts of Rickrolling, with anxious fans constantly falling for the same prank. (Click here to see the just-released Part Three!)

Check out Half-Life: Escape From City-17 below: 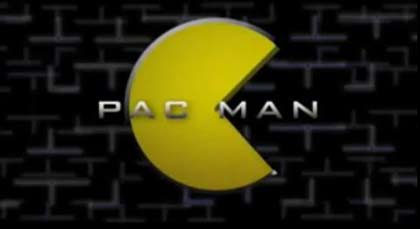 This spoof trailer about ‘the greatest hero who ever lived’ was made in 2006 by comedy sketch artist Scott Gairdner. Despite some ropy production values, it’s a pretty spot-on parody of Hollywood’s moronic treatment of video game properties. The nonsensical real-world setting, the superfluous cop character, the ‘sexing up’ of Ms Pac-Man, the unnecessary addition of a ray-gun — this is pretty much exactly how a 1980s Pac-Man movie would have looked.

The “I’m gonna need back up!” final shot is pure Hollywood cheese. 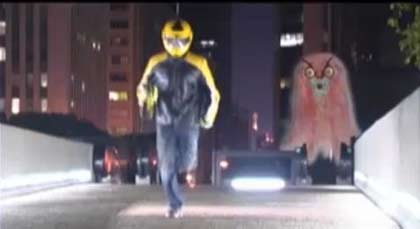 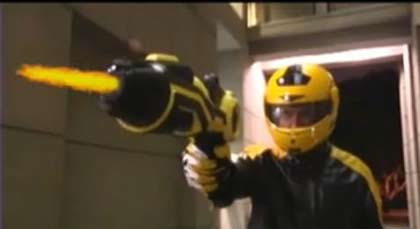 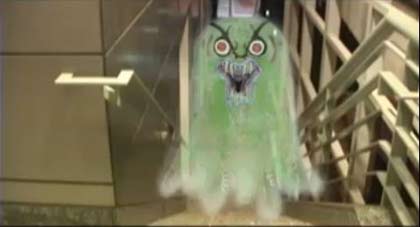