E3 2010 was unarguably one of the biggest in recent years, with more games, more gadgets and more booth babes than you could shake a PlayStation Move at. The turnout was truly massive, with almost 50,000 attendees from 90 different countries – plus a cavalcade of developers, producers, celebrities, models and overworked PR.

Motion control seemed to be the main theme of the event, with Microsoft and Sony both eager to pimp out their motion sensor kits for their respective consoles. The Microsoft Kinect and Playstation Move will go head-to-head in order to become the rival for Nintendo’s Wii (our tip: Kinect has Sony pipped). 3D also figured big on the agenda, with Nintendo’s 3DS and a bespectacled Killzone 3 demo flooring everyone who saw them.

As always, the showroom floor was teeming with eye-candy of every conceivable description, with each exhibitor’s booth competing to be the loudest and brightest. It was hard to absorb everything in the sea of chaos but we have put together the highlights of the event. From best multiplayer to hottest booth babe, these are our awards for the show...

Game of the show: PORTAL 2 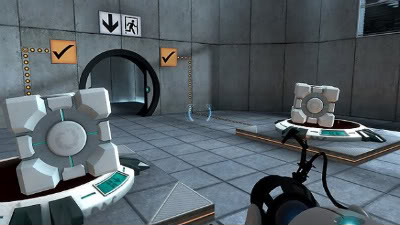 Our passionate love affair with the Portal franchise has been documented elsewhere, so we may be just a teensy bit biased here. Nonetheless, Portal 2 excited us more than any other game at E3.

The highly-anticipated sequel to Valve’s 2007 sleeper hit promises more puzzles, more humour and more GlaDOS than ever before (indeed, the game is tipped to last twice as long as its fleeting predecessor, which puts it in the same league as most full-priced games).

The in-depth demo introduced a range of new puzzle elements, including Repulsion Gel (which bounces players high into the air), Propulsion Gel (which allows players to skid along at blistering speeds), the Aerial Faith Plate (essentially a rocket launching pad), and the Pneumatic Diversity Vent (a vacuum-based weapon that can be used to clear rooms full of enemies).

The demo also acquainted us with the personality core ‘Wheatley’; a glowing mechanical eyeball whose voice reminded us of British comedian Simon Pegg. Wheatley’s neurotic one-liners left us rest assured that the series’ quirky sense of humour will remain intact. The game was also officially announced for the PlayStation 3, which added to the hype-machine even further. 2011 can’t roll around soon enough...

Best graphics for a game: Crysis 2 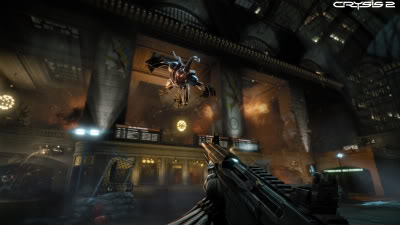 The graphics for Crysis 2 were almost true to life. The bad news is, you’ll probably need a midget standing next to your PC incessantly pouring liquid nitrogen to cool your rig to prevent it going thermal nuclear when you play the game.

Sexiest booth babe: The picture says it all 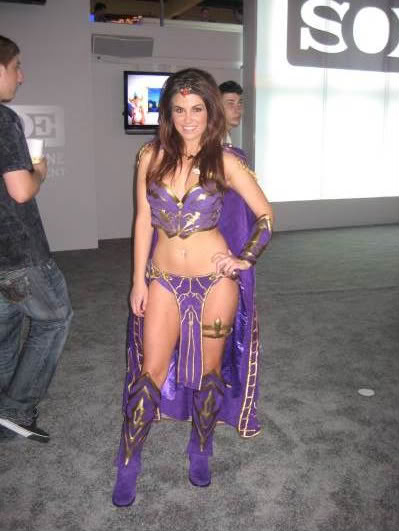 What game was she promoting? Does it really matter? *Nose bleeds* 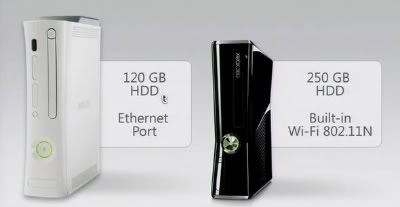 This year’s Microsoft E3 press event was tantalisingly exclusive, with scores of journalists shut out due to the unusually small venue. Not unrelatedly, every person at the event scored a free Xbox 360 ‘Slim’ – Microsoft’s new-look console with inbuilt Wi-Fi and a 250GB hard drive. The lucky new Xbox owners did high-fives and chest-bumps while their uninvited brethren remained seething in the shadows. Bloggers are officially an underclass. 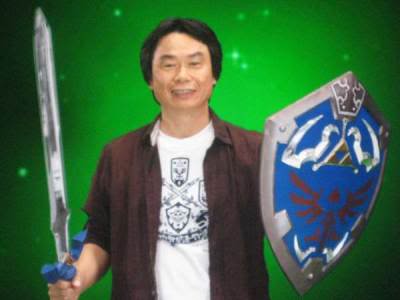 Technical difficulties are frustrating to watch at the best of times (think Cathy Freeman’s torch gaff at the 2000 Sydney Olympics). But when a gaming industry legend bunged up a presentation, it was like watching the Easter Bunny die.

At Nintendo's E3 press conference, beloved developer Shigeru Miyamoto attempted to demonstrate The Legend of Zelda Skyward Sword on the Wii, but was having a hard time controlling the game with the Wiimote.

Miyamoto repeatedly blamed “Wifi interfenece” in the theatre on the inaccuracy of his Wiimote to a silent crowd before finally giving up. With a deflated tone, he reassured the audience it was really a technical difficulty and urged people to try out the game after the conference.

Several people who did get a chance to try out Skyward Sword after the conference did vouch for Miyamoto's credibility, but this still ranks as one of the worst technical difficulties we've seen in a while. 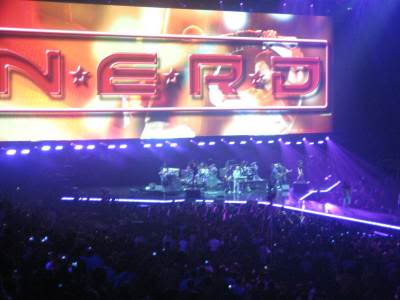 There were many hints that Activision’s E3 party was going to be huge: It was held at the Staples Centre arena, booze was free and the event started an hour late. But nobody could anticipate just how huge it was going to be.

The publisher spared no expense, hiring a bunch of performers to entertain the crowd. Deadmau5, Usher, N.E.R.D., Rihanna, Chris Cornel and Eminem were just a few of the performers to bust out some rhymes. Rumour has it that the party – which turned more into a mega concert – cost a grand total of US$6 million. 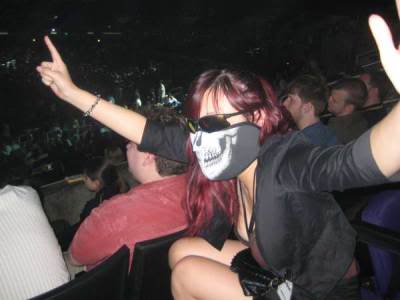 To be honest, there weren’t any overtly interesting announcements made at the event, but do we even care? 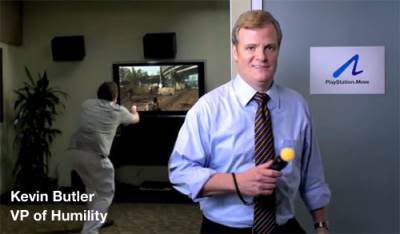 The term ‘friendly rivalry’ was tossed aside when (fictional) PlayStation Vice President Kevin Butler took a swipe at Xbox’s Kinect motion control system at Sony’s E3 press event. In a pre-recorded message, the popular marketing character let fly at Microsoft’s controller-free system with the following remark: “Come on, who wants to pretend their hand is a gun? What is this, third grade? Pew! Pew! Pew!” [Insert mocking hand gestures].

A bit of a case of the pot calling the kettle black we think... After all, who wants to be waving two phallic fairy wands around? 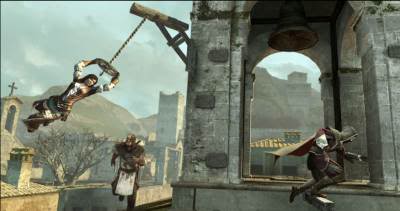 Maybe we’re just a tad biased toward this game since we both got the highest scores in our round, but Assassin’s Creed Brotherhood’s multiplayer capabilities definitely impressed us.

It involved a cat and mouse gameplay where players track each other down to perform assassinations amidst a crowd of similar looking avatars. ‘Skill kills’, such as killing a target in a secluded location, award bonus points.

Brotherhood’s multiplayer has polarised people: some love it and some hate it. We’re not saying it is perfect but at this stage, it is showing a lot of promise and is uniquely original to boot. 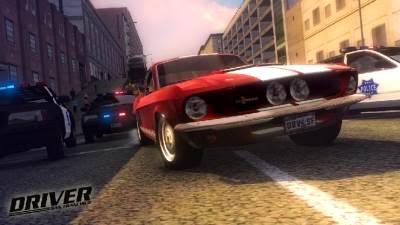 You play the protagonist, John Tanner, and - get this - you can jack cars while he is in a coma. Yes, you heard me, you can steal any car you want on the street by taking over the person driving it. Okay, so this idea was taken straight of of The Matrix: Reloaded but this is the first time we've seen it done in a game. 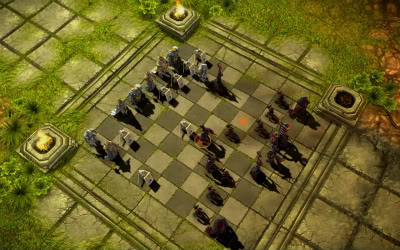 Remember Battle Chess on the Amiga? It’s back! Back! BACK! Now with added 'vs'.

More awards on the next page!