The proposed Internet filter pushed by Communications Minister Stephen Conroy has been a source of controversy in Australia. Today it was revealed that the filter will be delayed by at least 12 months, while the Government further considers exactly what content would be blocked.

To this we say: "Pah!" We don't just need a filter — we need it now. If you ask us, the filtering plan doesn’t nearly go far enough.

Most of the stuff on the Internet — we’re estimating around 85 per cent — is out-and-out rubbish. Do we really need all those blogs? All those tweets? All those photos of cats in tutus? [Yes! -- Ed.]

An Internet filter would be an ideal opportunity to purge the Web of these undesirable elements. With Conroy as our fearless leader, we can turn the Internet into an Ashton Kutcher–free nirvana.

With that in mind, here are 10 things that would be on our chopping block should the proposed Australian Internet filter ever get the green light. Deep down, you know it’s in the nation’s best interests. 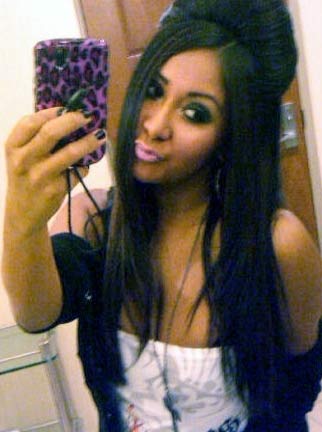 Publications like <i>mX</i> dedicate entire sections to the sporadic thoughts of Z-list celebrities via their Twitter accounts. Why? Are our lives so hollow and meaningless that we need to know what Snooki ate for breakfast? (And what the hell kind of name is Snooki, anyway?)

Come the revolution, Ashton Kutcher and his braindead blogger buddies will be first against the wall. In the meantime, let’s block their tweets in Australia. [Don’t forget to join our Twitter feed chums! -- Irony Ed.]

If aliens from outer space stumbled upon a YouTube comments page, they would assume we were a race of illiterate, sub-deranged troglodytes obsessed with swearing and genitals. They would then nuke our planet from orbit with a supersonic death-ray, and rightly so.

We admit to getting a giggle from the occasional YouTube comment, but seriously folks; enough is enough. Why should we have to read your racist, chauvinistic, pathetic, creepy and spam-encrusted comments, when all we wanted to see was an Afro-haired ninja failing to complete a back-flip?

Hopefully the proposed Net filter will come with comment-sniping enabled. (They can get rid of half the videos while they’re at it too.)

Back in 2008, a Minnesotan grad student called Tay Zondae hit the Internet big league with his Casio-backed tune <i>Chocolate Rain. Tay’s curious vocalisations proved so popular that he went on to be immortalised in an episode of South Park, alongside other Internet sensations. Er, like the Tron guy.

Chocolate Rain had a pretty good beat, but we think the 53 million hits have gone to Tay’s head — especially if the number of mediocre follow-up songs is anything to go by. Songs like ‘You You You’ and ‘Internet Dream’ — among many other failures — are simply terrible.

For the safety of Australian families and their eardrums, the future musical stylings of Tay-Z must be blocked. 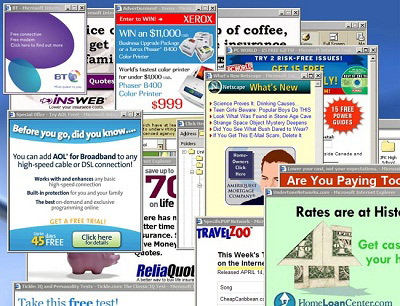 We’ve all fallen foul to these multicoloured, rapidly flashing banners before. They congratulate you for being the millionth visitor or entice you to click on a jovial dancing monkey, all the while obscuring what you’re trying to look at.

In addition to being exceedingly frustrating, pop-up adverts can be murder for a lagging computer. We often fantasise about smashing those cartoon chimps’ skulls in with a hammer, over and over, until nothing but a featureless crater remains. [If only he’d heard of an ad-blocker, eh readers? — Ed.] [Don't listen to this person - Accounts.] 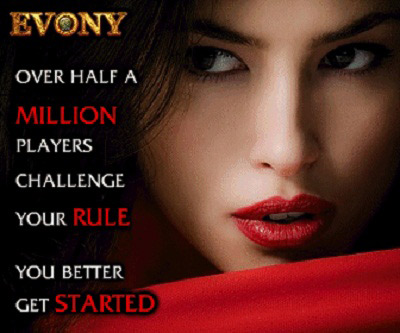 Doubtlessly you've seen these leery banner ads before. With their heaving bosoms, psychosexual taglines ("Come play, my Lord!") and pouting damsels-in-distress, they're pretty hard to ignore. Whether you're checking your e-mails, playing a Flash game or visiting a forum, there's a good chance that an Evony harlot will be lurking seductively in the background.

But do any of these saucy images actually have anything to do with the game? Or are they merely a cynical attempt to ensnare male gamers? (Those were rhetorical questions, incidentally.) 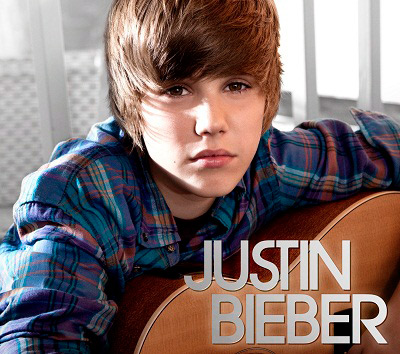 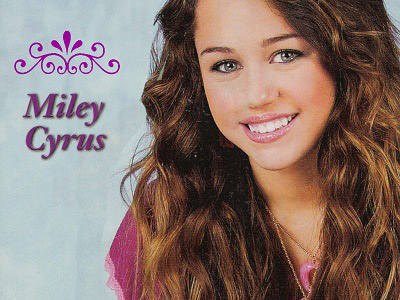 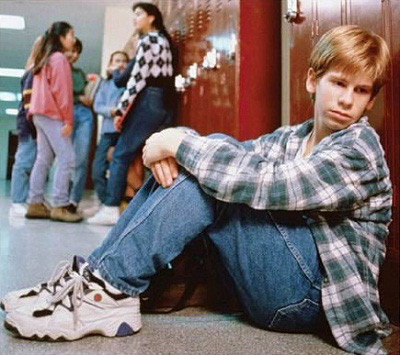 It’s a dark, cruel world, and you’re a lonesome figure trying to make sense of it all — we get it. The non-conforming conformists have infiltrated our Web pages for long enough and it’s time that we took them back.

It is in everyone’s best interest to ban this cesspool of flagrant lies and sedition — it’s what the Internet filter was built for. The spread of free-thinking and the exchange of ideas can only lead to political anarchy. Before you know it, cats will be mating with dogs.

And don't forget: We've always been at war with Eurasia.