Dell today supplied a sneak peak of its upcoming thin and light consumer laptop, the XPS 15z, which will be revealed to Australian journalists on Tuesday 24 May.

Pictures and a video purported to be of the new thin and light laptop were shown on the vendor's Facebook page. The silver Dell XPS 15z appears to have a glossy screen, rounded edges and a curved lip near the hinges, and we can see that it has a built-in optical drive and a chiclet keyboard.

Not many more details are known at the moment, but as the new models are said to have the "ultimate blend of style and performance", we can surmise that Intel's Second Generation Core processors will likely be on offer.

The XPS 15z comes at a time when thin and light notebooks are storming the market. We've already reviewed the Samsung Notebook Series 9, and Lenovo earlier this week announced its ThinkPad X1 model, although the X1 is designed for business users. Toshiba also updated its business-oriented Portege laptop with Intel's Second Generation Core CPUs. There are rumours that Apple will also refresh its MacBook Air in June or July, moving the popular ultraportable laptop to Second Generation Intel Core CPUs.

Here are the images that Dell released today: 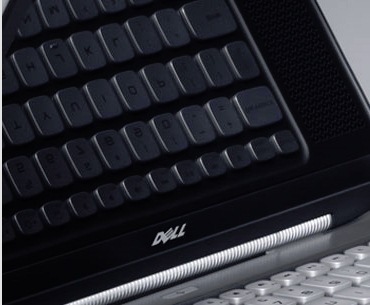 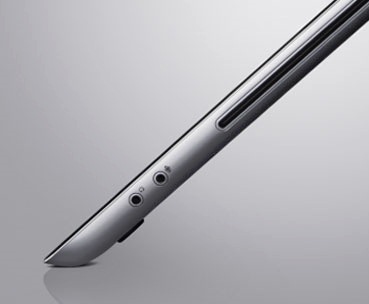 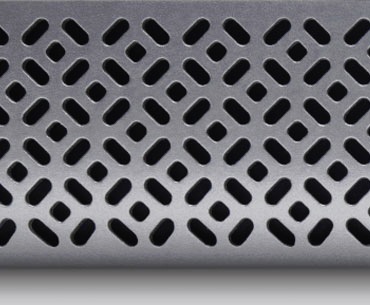 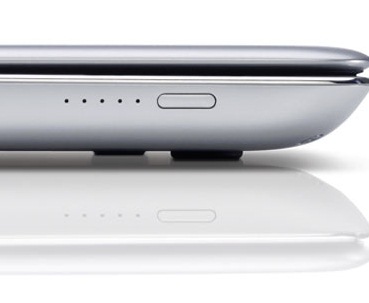