ASUS has released details of its new Lamborghini notebook, the VX7. It's a 15.6in notebook that uses licensed Lamborghini colours and a distinct body shape to appeal to fans of the Italian supercar maker. It weighs in at around 3.82kg and it has a high-end configuration under its hood that should make it one of the fastest notebooks on the market.

A Second Generation Intel Core i7-2630M CPU runs the VX7, and it's joined by 16GB of 1333MHz DDR3 SDRAM, 1.5TB worth of internal storage (two 750GB, 7200rpm hard drives, but a 1.25TB solid state hybrid configuration is also available), and an NVIDIA GeForce GTX 460M graphics adapter with 3GB of GDDR5 memory. With this configuration, the Lamborghini will be able to run practically any application with ease, and it will also be a good mobile gaming platform.

The screen has a native resolution of 1920x1080 and it comes with a 2-megapixel webcam. You also get a Blu-ray burner and USB 3.0 in addition to the standard slew of PC ports, such as USB 2.0, Gigabit Ethernet and HDMI.

However, with these specs and the extra design elements there is an associated price premium: the VX7 costs $2999. The extra design elements include a soft-touch palm rest that's made out of the same material as a Lamborghini's tyres, leather trim and aluminium construction. Furthermore, heat from the notebook's internal components is dissipated through cooling vents at the rear of the laptop that are meant to look like the taillight and exhaust assemblies of a Lamborghini.

The VX7 will be available in Harvey Norman and only hardcore Lamborghini fans in need of a fast desktop replacement notebook should apply. 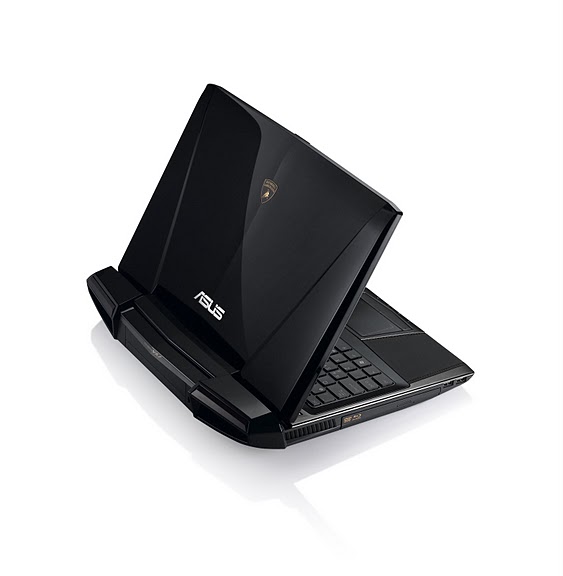 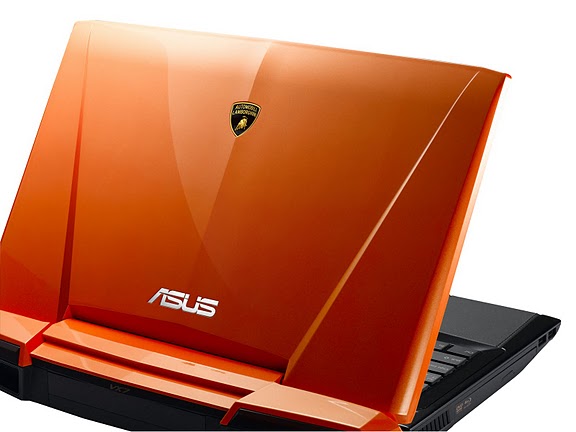 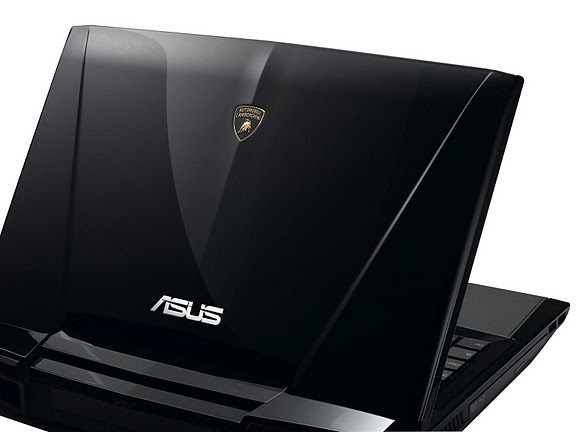 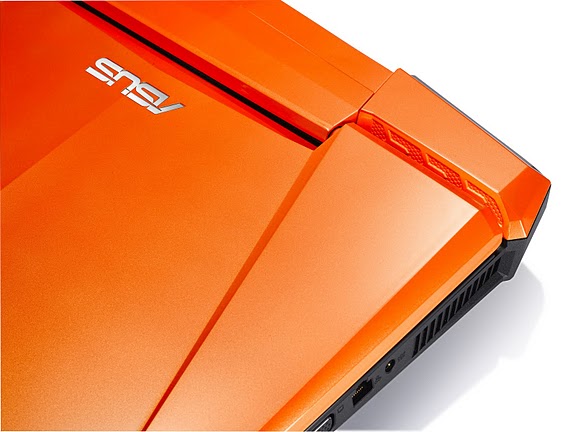