It's been a massive year in the mobile phone world. Apple launched its fifth-generation iPhone, the iPhone 4S, Google's Android platform went from strength to strength, and Nokia stunned the world by announcing it would be switching from Symbian to the Windows Phone platform for its future top-end devices.

Here at PC World, we've reviewed almost every phone that's launched in Australia in 2011. From the $99 Huawei IDEOS X1 to the popular, flagship Samsung Galaxy S II, we've covered them all. Without further ado, we present the top five smartphones of 2011, the best of the best! 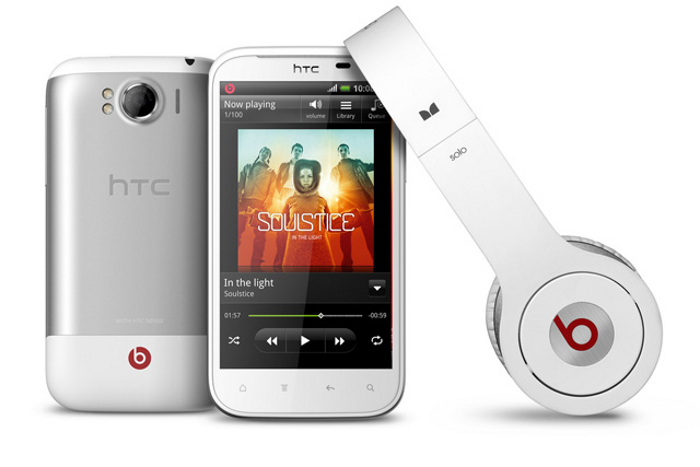 Why: The HTC Sensation XL has a huge screen, an excellent design, and comes bundled with a pair of quality Beats headphones which are a fantastic inclusion. The lack of expandable memory is an issue, but if you can get your head around this you're left with a well-built smartphone that has good battery life, too. Don't be too concerned with the fact that the Sensation XL has a single-core processor either: we found performance to be comparable to many of its dual-core rivals. The included over-the-head Beats headphones only sweeten the deal.

Read our full review of the HTC Sensation XL here

Where to buy: Exclusive to Vodafone.

Next page: We reveal the 4th best smartphone of the year!