Those that have played The Witcher series would be familiar with the games’ stunning graphics, rich storyline and sophisticated gameplay mechanics. That is, if you had a pimping PC to run them on in the first place.

For the past few years, console gamers missed out on the opportunity to get acquainted with the renowned fantasy RPG series. Luckily for them, The Witcher 2: Assassins of Kings Enhanced Edition will be landing on the Xbox 360 on April 17 (Sorry, PS3 owners).

But The Witcher 2, originally released late 2011, will not just be a simple port to console. The developer, CD Projekt RED, is keen to stress that it is more an adaptation for the console rather than a port straight from PC.

Besides changes in gameplay mechanics, user interface, controls and camera system to migrate The Witcher 2 more effectively on the Xbox 360, CD Projekt Red also threw in a whole bunch of additional goodies. 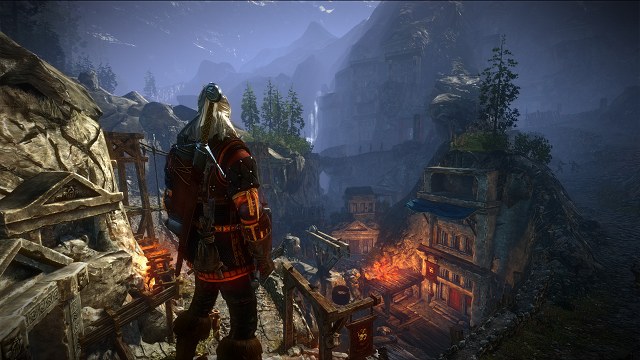 For one, there is a new gory but magnificent 3.5-minute long CGI intro which is utterly mind blowing. Directed by BAFTA award winner and Academy Award nominee, Tomasz Baginski, no less.

But more importantly The Witcher 2 on Xbox 360 will have four hours of extra gameplay and 33 minutes of new cinematics.

And yes, there is one more steamy sex scene thrown into the mix as well. Main protagonist, Geralt of Rivia, certainly gets around. 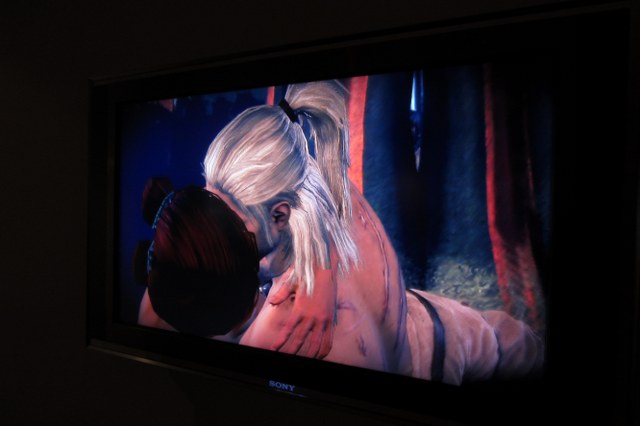 The epilogue has also been changed with scenes added to sum up all the players choices made through the game.

Then there are new characters, new locations and more, which CD Projekt RED will reveal closer to release.

So what of The Witcher 2 fans that have already bought the PC version of the game? Those fans may be missing out on some fantastic additional content here. 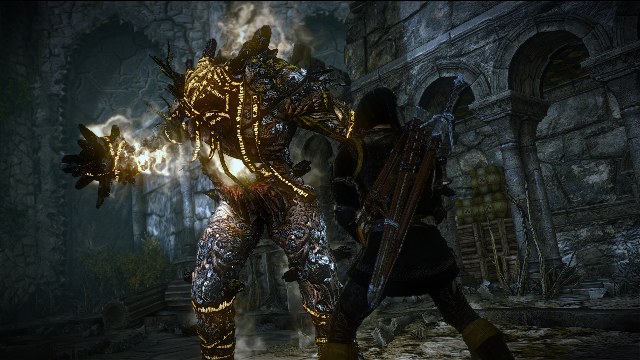 But CD Projekt Red already has that side covered. It is giving that content away to owners of The Witcher 2 PC version for free. The new content will be downloadable at launch.

“It was our original intent to give new stuff to existing Witcher 2 PC players for free,” CDProjektRed senior quest designer, Mateusz Tomaskiewicz, told PC World Games. “It’s the company’s policy – we believe if you bought the product you shouldn’t have to pay for the same product twice.”

I highlighted charging for additional content as a DLC seems to be the standard these days.

“I personally don’t buy DLCs. I don’t believe in that,” he shrugged. “Standalone expansions and big expansions to games are okay but small DLCs in which you can buy single items is just… I don’t know, it doesn’t convince me.”

But existing PC Witcher players will have to miss out on the loot that comes with the Xbox version. The standard box, priced at $79.95, comes with the game on two DVDs, one game soundtrack disc, a Witcher world map, and a 100-page quest handbook.

For those willing to pay a bit extra, the $99.95 Dark Edition will score you all that comes in the standard package plus a 32-page artbook, stickers, a behind-the-scenes DVD, and – my favourite - a Witcher medallion. 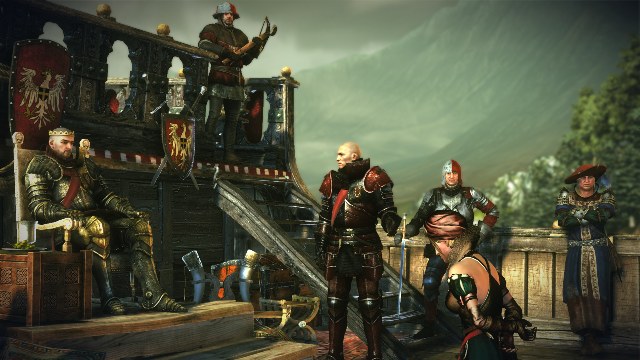 So does CD Projekt RED’s move onto the Xbox 360 mean the company has recognised a decline in PC gaming?

“We have also heard a lot of players who couldn’t run The Witcher 2 on their PCs or can only run it on minimal detail and were really looking forward to the Xbox 360 version.”

But the million dollar question is:
How does the Xbox 360 weigh up to its PC predecessor?

PC World Games had a hands-on experience with The Witcher 2 on console. 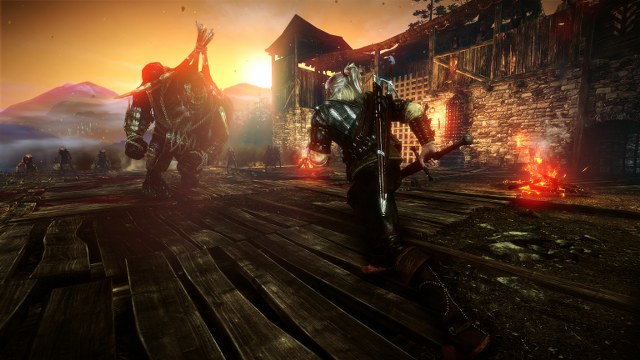 The game tries its best to make do with the graphics capability of the Xbox 360. The biggest issue the CD Projekt RED team encountered was the limited memory available on the console.

While the developer had the luxury of loading indoor and outdoor graphics in tandem on the PC, concessions had to be made on the Xbox 360. These include backend adjustments such as when Geralt goes indoors, the game will unload the outside environment graphics to conserve memory.

We’re banking not many players will notice or care about such changes.

In terms of how The Witcher 2 looks visually, CD Projekt RED touted it as one of the best looking RPGs on the Xbox 360.

Based on first impressions, we think the game is indeed extremely good to look at. But having seen The Witcher 2 run on a decked out PC, the graphics on the Xbox 360 version just doesn’t look as nice. 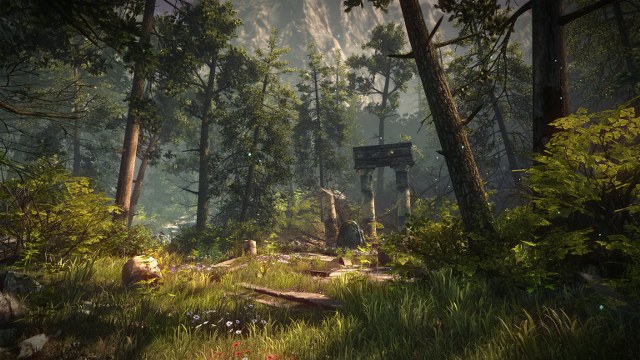 The whole ‘breath-taking graphics’ part of the original game is somewhat lacking in this iteration.

In terms of gameplay, I was surprised how comfortable The Witcher 2 was to handle.

Buttons are mapped nicely on the Xbox 360 controller and the enhanced camera system, which automatically follows the player, really does a lot for adapting this PC veteran onto console.

Combat is helped with a neat targeting system and Geralt can execute his moves fluidly when confronted by mobs.

When the quick menu is toggled, it brings up Geralt’s combat inventory and “signs” (or spells). While this is happening, time is slowed down. This feature was in the PC version of the game as well but it really works well to compensate for any sluggishness in selecting items or signs with the controller.

PC World Games only had a short time to play The Witcher 2 on Xbox 360 but from the looks of things, it’s going to be a cool addition to the Microsoft console line-up.

The Witcher 2: Assassins of Kings Enhanced Edition will land on Xbox 360 and PC on April 17.