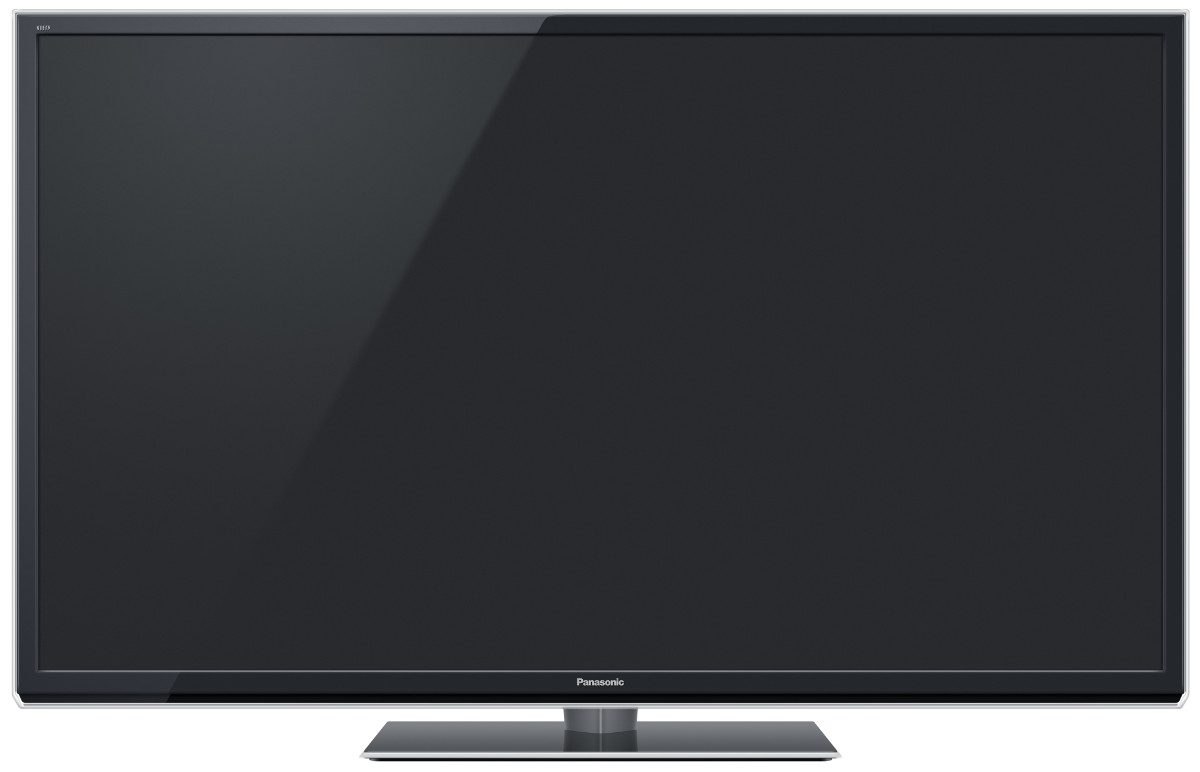 Panasonic has spoken out to reassure customers of its continued commitment to plasma TV technology, after rumours that its most popular model was being discontinued after only three months.

Panasonic’s 2012 television line-up, announced in mid-April, saw a lessened focus on its traditional plasma TVs and a shift towards the company’s IPS LCD technology, which offers significant power savings and thinner designs.

“We have heard nothing of the sort from Panasonic... This has been the biggest selling model for us in the lead up to the Olympics, and it would be unlikely that they will end such a popular model so early in its lifecycle.”

The company’s latest plasmas have received glowing praise from review websites, with picture quality comparing favourably to Pioneer’s class-leading Kuro TVs from 2009. The Panasonic VIERA ST50A has been a particular stand-out for its extremely high quality picture and comparatively low price tag.

Stock of the 50-inch VIERA ST50A has become harder to find in retail stores and online shops, with limited availability shortly following its April launch. Confusion was fueled last Friday by a note on online retailer BigBrownBox’s website, stating the model was out of stock nationally and was being discontinued in August.

A similar note for the 60-inch model mentioned limited stock until the same August date.

Online retailer Eljo.com.au founder Jonathon Green shared his confusion about the BigBrownBox message in a Whirlpool discussion forum, stating “We have heard nothing of the sort from Panasonic. This has been the biggest selling model for us in the lead up to the Olympics, and it would be unlikely that they will end such a popular model so early in its lifecycle.” Eljo carries all three models of the popular Panasonic ST50A plasma, with stock of 65-inch and 60-inch models currently available and a new shipment of 50-inch models arriving in the first week of August.

On that same discussion thread, user ‘beedy’ posted an email reply from BigBrownBox to his stock query, saying the company had told him “”we have been advised by Panasonic this morning they have marked the TH-P50ST50A as an end of life model."” A later poster, ‘Schroder’, said that BigBrownBox advised him that Panasonic had 7000 back-orders for the 50-inch ST50A, and only 800 new units being delivered nationally in August.

A spokesperson for Panasonic Australia told GoodGearGuide that the company had been surprised by an upswell in interest in plasmas: “Interest in our 2012 Plasma TV range has significantly exceeded our initial forecasts and, specifically, Panasonic hasn’t been able to meet consumer demand for ST50s in Australia.”

Additional stock is being sourced, but the process may take some time: “We are trying to address the issue; however, it’s likely that this will persist until we are able to secure additional production.

[We] are committed to offering the ST50 Series in Australia and rumours of discontinuation are false. We appreciate the interest... and apologise to customers or retailers that may have been affected by the shortage of stock on this range.”