If you have no plans for this weekend, Apple has something for you. The company announced on Friday a major expansion of its Apple Arcade service, adding over 30 new and classic games, as well as a couple of new game categories to help you peruse the library that now includes over 180 titles.

This is the first time Apple has allowed games to exist in both the App Store and Apple Arcade and represents and major concession for the service. The games still don't allow in-app purchases but otherwise offer the same gameplay and experience despite having a separate entry in the store.

Apple Arcade's new Timeless Classics category features digital versions of all-time favorite, with some offering a new take on a game, such as Really Bad Chess, which is chess but with random pieces. Other games include Backgammon+, Tiny Crossword+, Solitaire by MobilityWareâ€ª+, and Sudoku Simple. The new App Store Greats category showcases games that have been popular on the App Store. Title include Chameleon Run+, Fruit Ninja Classic+, Mini Metro+, Monument Valley+, and Threes! The + surname on games separates it from the App Store listing and appears at the top of the store when you search if you subscribe to Apple Arcade.

Here's a list of some of the exclusive Apple Arcade games that are now available: 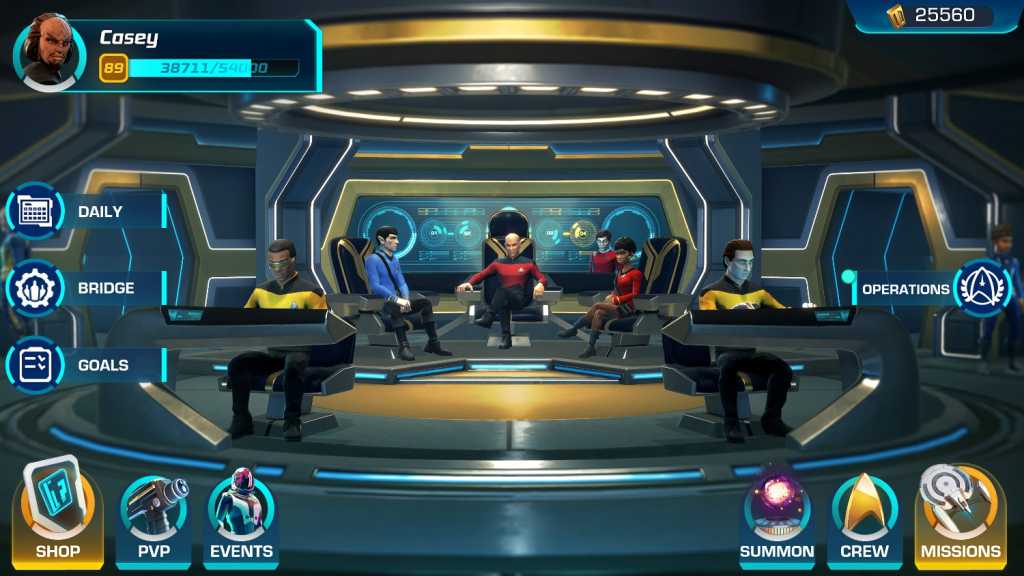 Apple Arcade is a gaming subscription service available on the iPhone, iPad, Mac, and Apple TV. The company curates the Apple Arcade library for quality and the games have no in-app purchases. The service costs $4.99 per month or you can pay an annual fee of $49.99. It's also available as part of the Apple One subscription bundles. Learn more about Apple Arcade in our FAQ.