Sometimes if you stare at something too long, you begin to see patterns that aren't really there. I'm worried that this is happening to me when it comes to pondering Apple's smart home strategy. Has it been rebooted? Are we about to see Apple sweep back into smart-home categories with some exciting new spins on familiar products? Now that the original HomePod has been laid to rest, is it time for Apple to shine?

I want to believe. But am I just convincing myself of things that aren't true?

Two years ago, Apple hired a former Microsoft executive to head up its smart-home efforts. At the time I took that as a sign that there might be hope in Apple taking a new direction.

Like many people, I'd been disappointed by Apple's sluggish reaction to the growth of smart-home tech, the limited growth of HomeKit, and more. Some product categories–mesh-networking routers–seemed to be perfect places for Apple to contribute, but instead it abandoned its venerable Wi-Fi business. And of course, its response to the Amazon Echo was years late, overpriced, and ultimately a failure.

While Apple's hiring of Sam Jadallah brought me hope, I knew it would be years before we saw any evidence of his influence in terms of a new product direction. Apple's announcement in late 2019 that it was forming a smart-home alliance with many of its competitors was another suggestion that change was afoot–but that it might take a while.

The unification of the HomePod and AppleTV under the same operating system make me raise an eyebrow. Could it be possible that Apple finally saw that using the two devices, Apple could do something like make a soundbar?

The death of the HomePod and its replacement with a small and affordable successor, the HomePod mini, was another positive sign. The HomePod mini seems like a much better-calibrated product. No, it doesn't sound as good as a HomePod, but it also costs a fraction of the price.

But when you're reading tea leaves and watching the skies for signs of good things to come, you want more. Something like the discovery of a hidden sensor in the HomePod mini that detects a room's humidity and temperature. 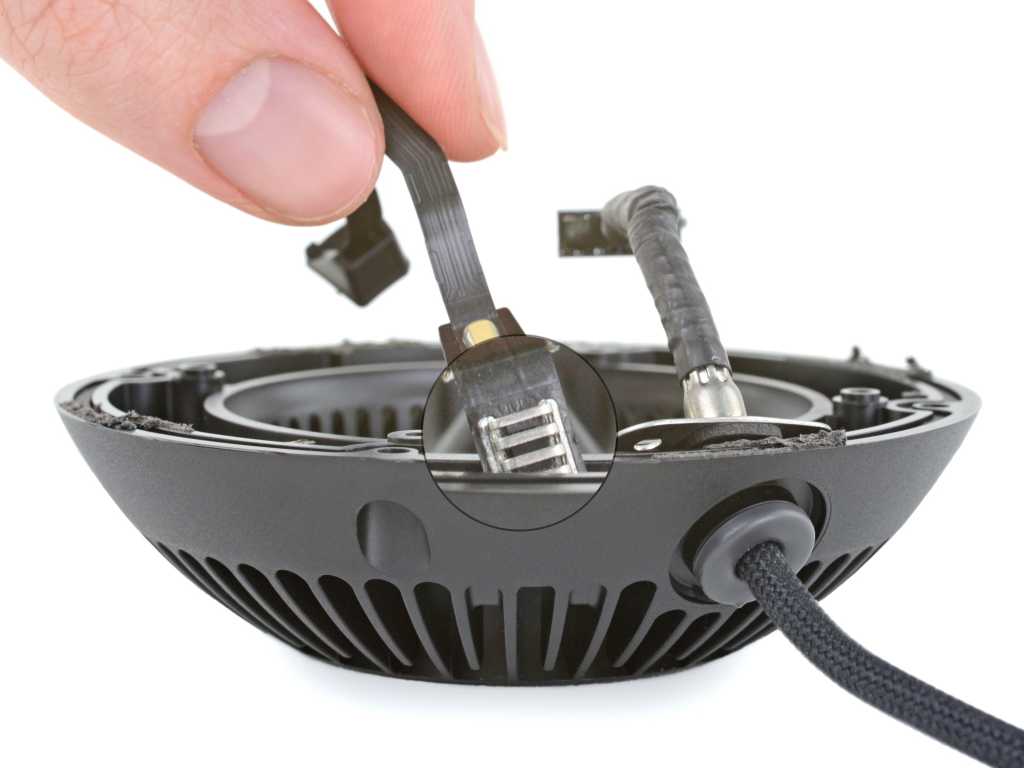 The HomePod mini's hidden temperature sensor could mean new features in the future.

This sensor is not currently being used for anything, but the fact that it exists says so much. At the very least, it shows that someone inside Apple thinks that there might be value in feeding HomeKit some basic data about the environment in a home, which could possibly be used to trigger humidifiers, dehumidifiers, heating, and cooling. Since you wouldn't buy a HomePod Mini just to use it as a sensor, it suggests Apple may be exploring a broader home strategy that adds sensors to all sorts of home products. And if you want to get really conspiratorial, perhaps the sensor's shut off for now because Apple's not ready to announce its larger home strategy.

An Apple TV to rule them all?

Recently, I've despaired about the future of the Apple TV, a device I like. It's vastly more expensive than its competition, and Apple has been doing more to bring it services to the competition than it has to differentiate Apple TV from that competition.

Given all this, is it any wonder that the Bloomberg report that Apple is working on a combination HomePod and Apple TV was like giving water to a man who just wandered out of the desert?

Bloomberg's Mark Gurman reports that this product would combine an Apple TV, HomePod, camera for video conferencing, and other smart-home features. While that doesn't scream soundbar at me, I have a hard time understanding why you'd build a box with a speaker that you're supposed to attach your TV and not use it to route TV audio, too. 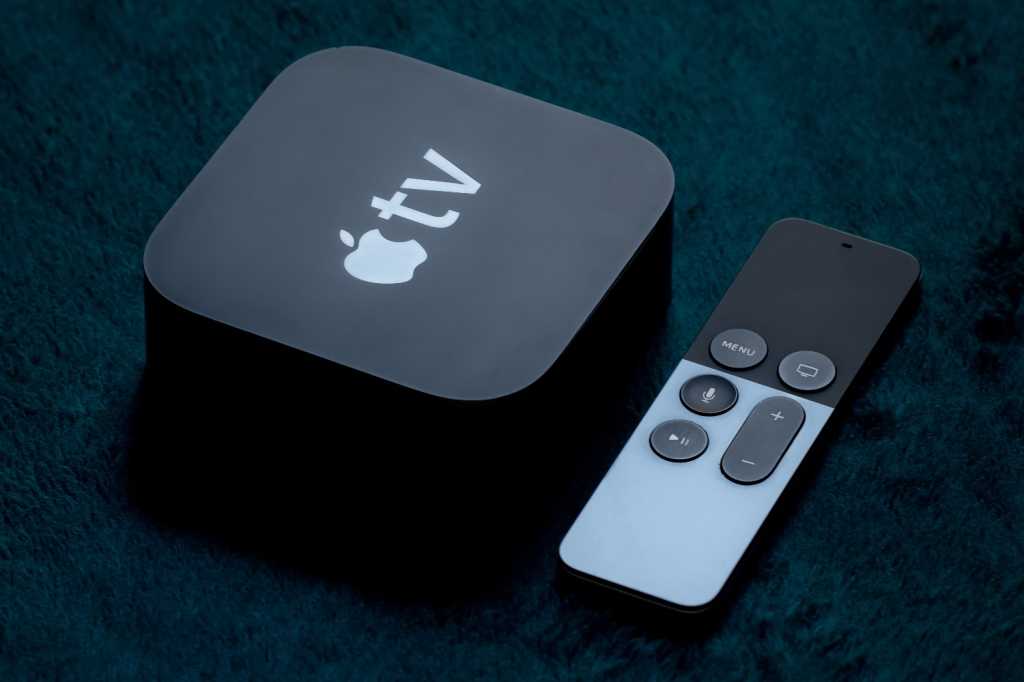 Even if this product wasn't both a floor wax and a dessert topping, and even if the product doesn't come to fruition at all, it's another strong sign that Apple is at least considering a bunch of weird new home-based products that are based on technology it has already built. That's a fantastic sign.

Gurman also reports that Apple is considering a HomePod with a touch screen, along the lines of the Amazon Echo Show. I've had a couple of Echo Shows over the years, and while I enjoy them for what they are, there's plenty of room for Apple to enter the market with a superior product. The bar is extremely low.

I want to believe. I want to believe in Apple TV becoming something more than it is. That the unification of tvOS and HomePod means that the HomePod could gain a display and camera. That the existence of temperature and humidity sensors in the HomePod mini means that Apple is thinking about all the inputs necessary to create a truly smart, automated home. Maybe even that Apple might consider getting back into the home router game.

The evidence is scant, yes. A deactivated sensor is hardly evidence. Rumors about products that may never see the light of day are even flimsier. But two years after Apple overhauled the team running its smart-home strategy, it feels like we might be on the precipice of a major shift for Apple.

At least, that's what I want to believe.