Apple just got done with its big ‘Spring Loaded' event, and it was chock full of new products and announcements. You can watch the whole thing on Apple's site, but here's a quick summary of what went down, with links to our coverage. 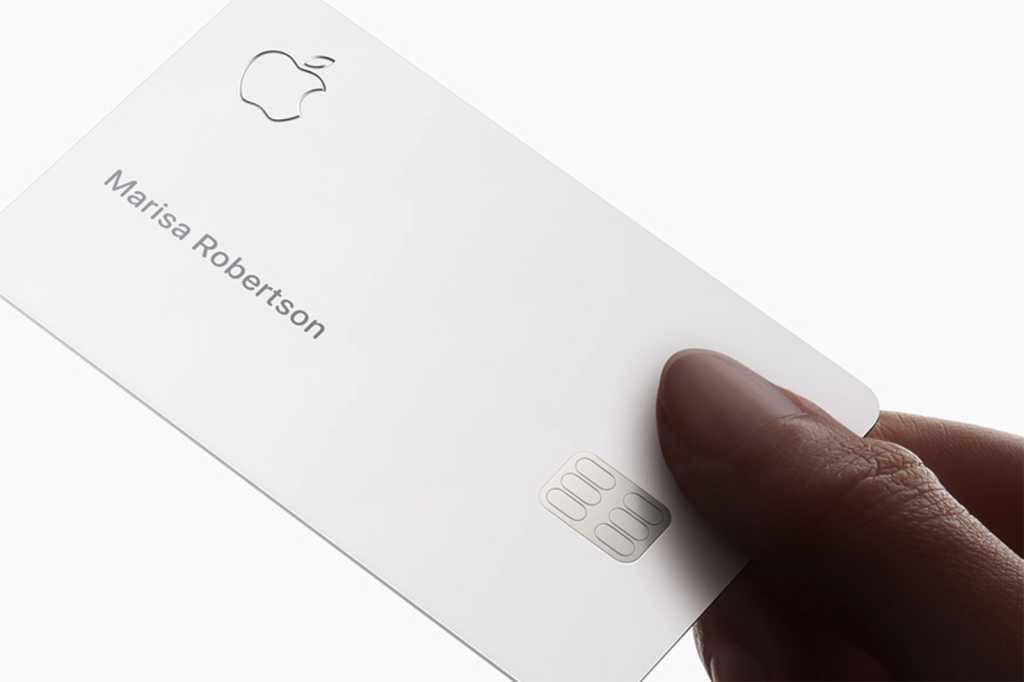 Apple started off its event by re-capping its commitment to the environment and making the company carbon neutral, but the first real announcement was about the Apple Card. Adult couples will be able to co-own an Apple Card, with both of them sharing credit rating, and a new Apple Card Family feature will allow Apple Card owners to share their card with kids over 13, giving each one spending limits. 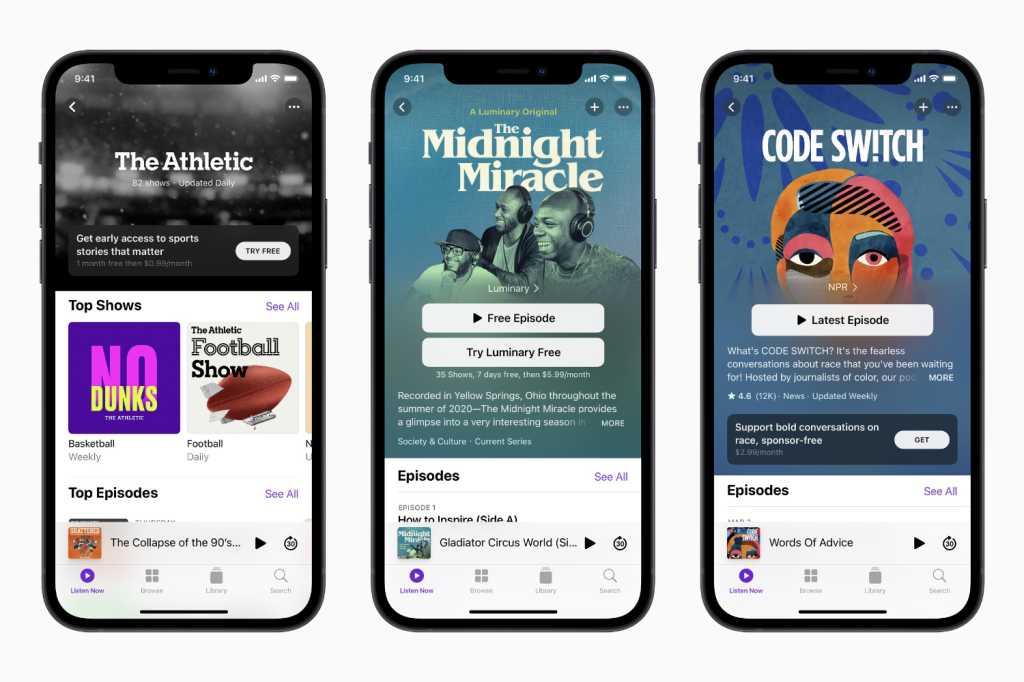 Apple isn't charging a monthly fee for Podcast Subscriptions; this isn't Apple Podcasts+. Instead, this new program allows podcast creators to create premium subscriptions to their podcasts and set their own price. Subscribers can get custom content or early access, and Apple takes its customary 30% revenue cut (dropping to 15% the second year and beyond). 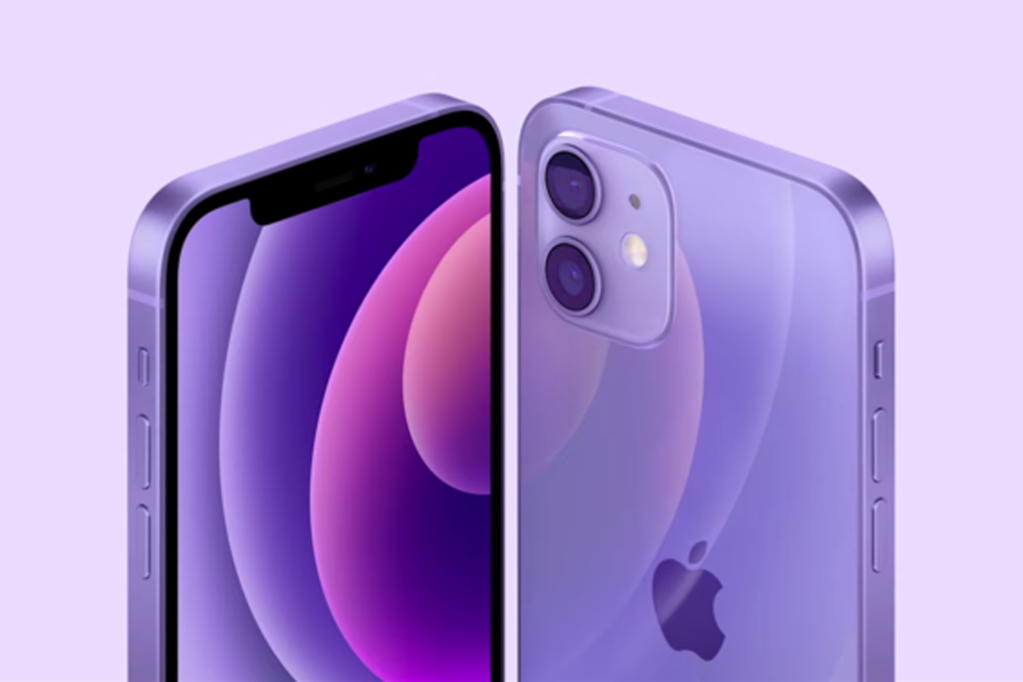 It took only took a few years, but Apple finally announced its item trackers. AirTags work with Bluetooth and the U1 chip and cost a pretty reasonable $29 (or $99 for a four-pack). And get this—they're IP67 water and dust resistant and have user replaceable batteries using standard CR2032 coin cells! 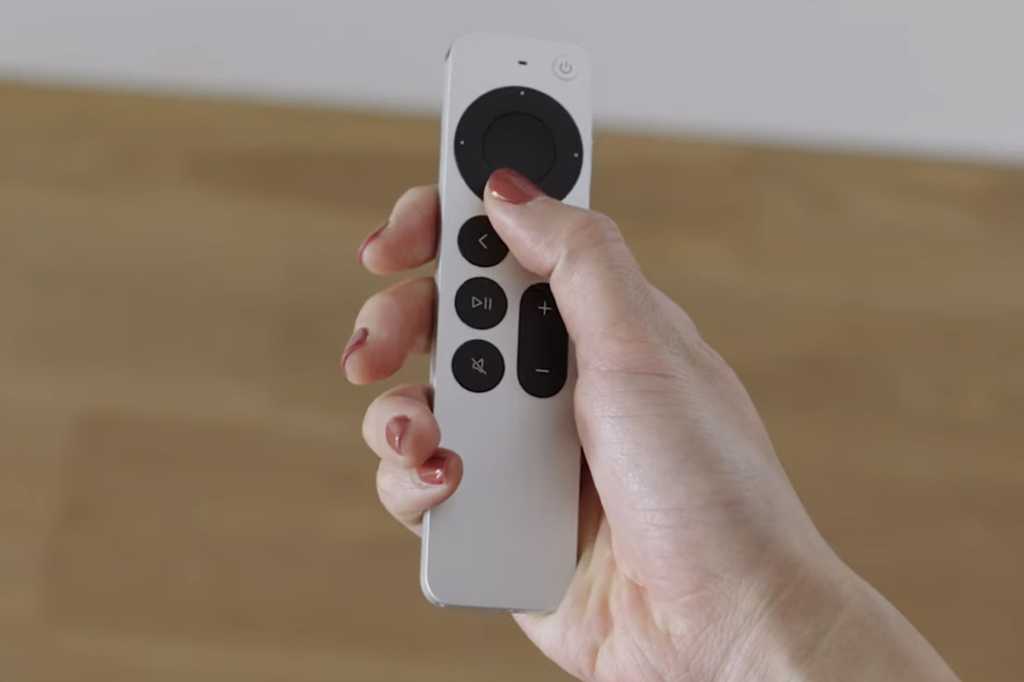 Out with the old Apple TV 4K, in with the new Apple TV 4K. The new model has an A12 processor, supports 120Hz output (if your TV supports that), and most importantly, includes a new Siri Remote that looks like it will be a lot more usable. You can buy it alone for $59 if you want one for your existing Apple TV. The new Apple TV 4K keeps the same pricing as the one it replaces: $179 for 32GB and $199 for 64GB.

Perhaps the most important new product at the event was the introduction of new 24-inch iMacs. They come in a variety of colors, are powered by the M1 chip, and have new displays, speakers, microphone arrays, and a totally new higher-quality 1080p webcam. All but the base model come with new color-matched wireless Magic Keyboards that include a Touch ID sensor and color-matched mice or trackpads, too.

The new iPad Pros (we steadfastly refuse to call them iPads Pro) are a big step up from last year's models. They're powered by the M1 as well (which was always exactly what we expected an M14X to be). Cellular models now have 5G, and the front camera got upgraded to a 12MP Ultra Wide camera, which enables a new feature called Center Stage that follows you around the room while you FaceTime someone. The 12.9-inch model is $100 bit more expensive now, but comes with a Liquid Retina XDR display that uses thousands of mini-LED backlights to enable brighter beak brightness, higher contrast, and full HDR support.