The Mac mini is Apple's smallest desktop Mac. It may not be as fast as Apple's other desktop computers—the iMac and the Mac Pro—but it remains fast enough for general-purpose use, and even for pro apps.

The Mac mini not only appeals to first-time Mac users, but longtime Mac users like the price and use the Mac mini as a server or an entertainment Mac connected to a TV. Its small footprint allows it to be used it unique situations.

This article provides the information you need to know about the Mac mini. Read on to learn more about Apple's smallest desktop Mac.

It wasn't a part of Apple's Spring Loaded event, but there was an update revealed for the M1 Mac mini: a 10 gigabit ethernet option. Previously, that model came with only gigabit ethernet, and the Intel Mac mini was the only model that offered 10 gigabit ethernet. The option adds $100 to the price and is only available at Apple.

The Mac mini doesn't use a hard drive, or even a Fusion Drive. Instead, Apple uses solid-state drives (SSDs) to provide fast performance. The company says that the SSDs are four times faster than the drives in the old Mac mini.

The M1 Mac mini and the Intel Mac mini have different port configurations. Here's what you get. 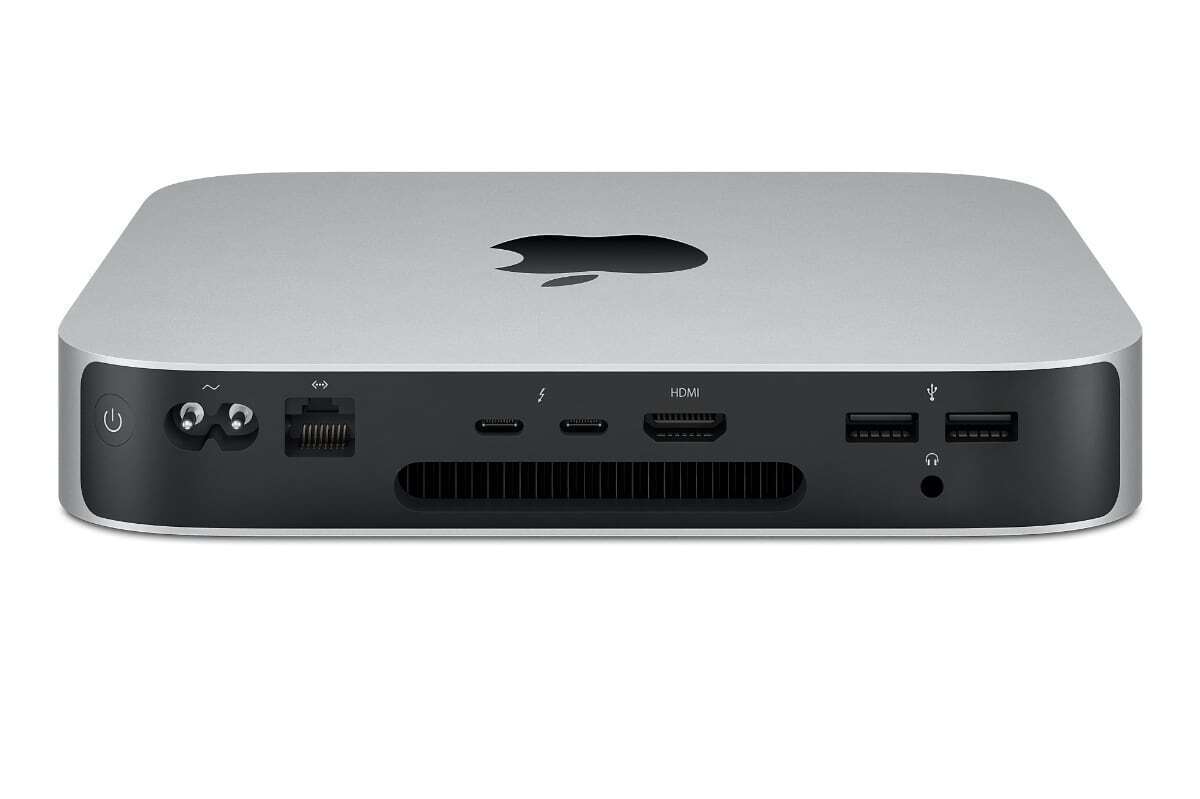 The ports on the M1 Mac mini. 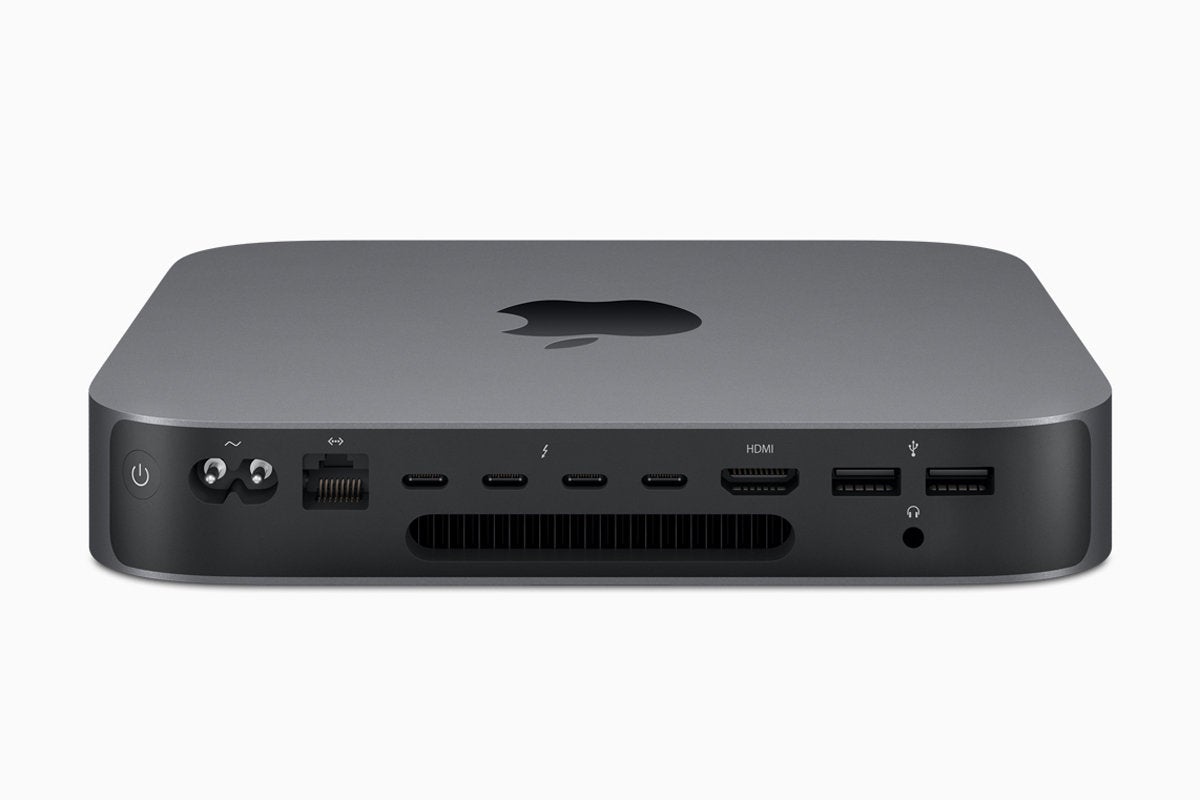 The Mac mini does not include a display, keyboard, or mouse, so you'll have to provide your own. Or you can customize your order to include these devices as extra-cost options. Apple sells the Magic Keyboard with Numeric Keypad, Magic Mouse 2, and Magic Trackpad 2.

Since the Mac mini lacks an optical drive, you need to buy an external USB optical drive if you want to read or burn CDs and DVDs.

AppleCare+ is available for the Mac mini for $99, which extends the standard one-year warranty to three years.

The Mac mini has Wi-Fi and Bluetooth. It also has a gigabit ethernet port, in case you want to connect to a wired network. A 10 gigabit ethernet option is available for an additional fee. There are also Thunderbolt/USB ports (see the Mac mini: Ports section above).

To connect a display, you can use the HDMI port or a Thunderbolt 3 port. You might have to buy an adapter in order to connect your display. You can consult our Thunderbolt 3 adapter guide to see what you need to connect to DVI, DisplayPort/mini DisplayPort, or VGA.

The new $699 M1 Mac mini blows right past its predecessor, the 3.6GHz quad-core Intel Core i3 Mac mini, and leaves it in the dust. Read out full review.

The fact that the M1 Mac mini supports a maximum of 16GB may be a concern for some customers, especially those who use high-end software for professional purposes. You may cosinder the Intel Mac mini Apple comes with a 3.0GHz 6-core Core i5 CPU and can be configured with up to 64GB of memory.

Apple has stated that its Apple silicon rollout is a two-year effort. It starts with the consumer level M1. Apple has not revealed its roadmap, but we can safely assume that the company is working on chips that are faster, capable of using more memory, support more than two Thunderbolt ports, and even work with a discrete GPU. If that's the Mac mini you want, you need to wait.

For new Mac users switching from a PC, the Mac mini is an excellent machine. It's a great choice for shoppers on a budget and it handles everyday usage well. The Mac mini is also an ideal Mac for a household looking to install a second or third computer. And it is a very good machine to use as a server, either for your network, for watching media, or for a situation where you need desktop power in a small footprint.

Ready to buy a Mac mini? Go to the Apple Store

Best Prices Today: US$899 at Apple 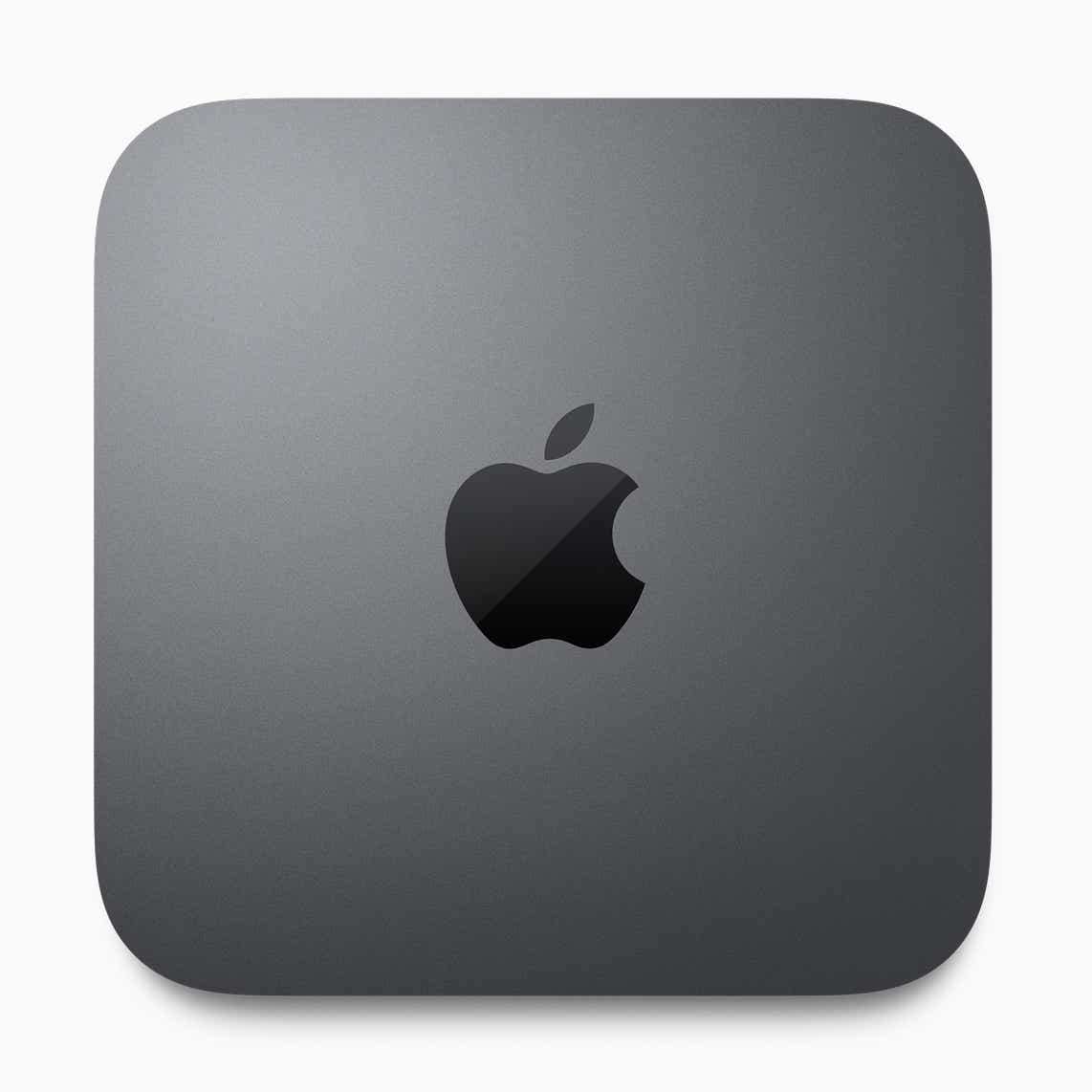