When Purina offered to send me and my cat BB an iPad loaded with Cat Fishing 2 to promote its App Store launch, I figured she'd be utterly disinterested. Even though the free app is designed for felines and features a whole host of cat-centric customization options—including type, number, and color of fish that swim around on the screen—I know BB and none of my many gadgets have ever captured her attention.

But to my surprise, Cat Fishing 2 was different. 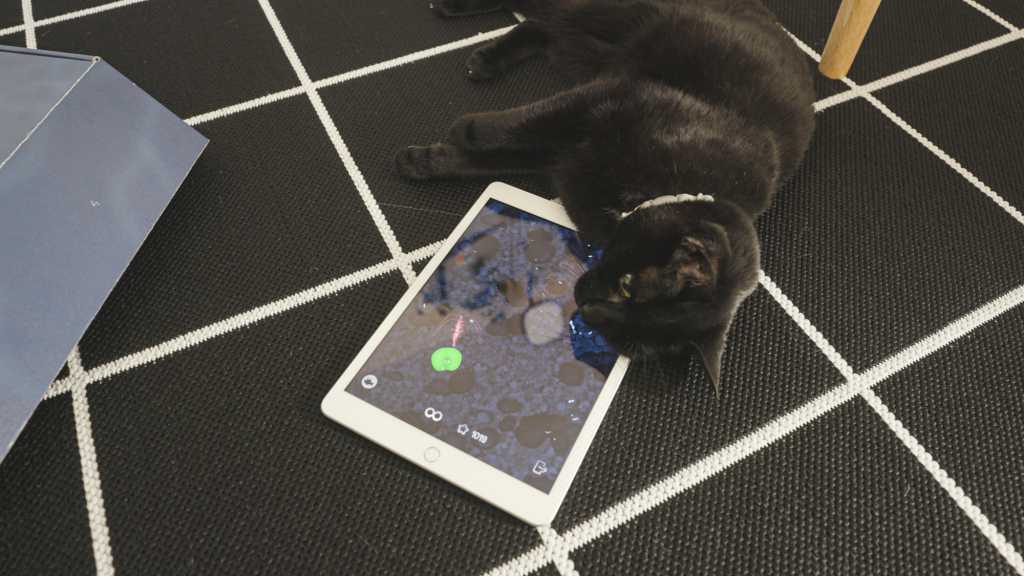 The box I received was filled with goodies for BB, including a couple of pouches of Parina Warm'd & Serv'd cat food (she loved), a cat-sized Friskies hoodie (she hated), and a hand-stitched felt toy in the shape of a console controller, which was clearly filled with some magic catnip because I've never seen her go so crazy for a toy for so long. I actually had to hide it so we could get down to the business of fishing. 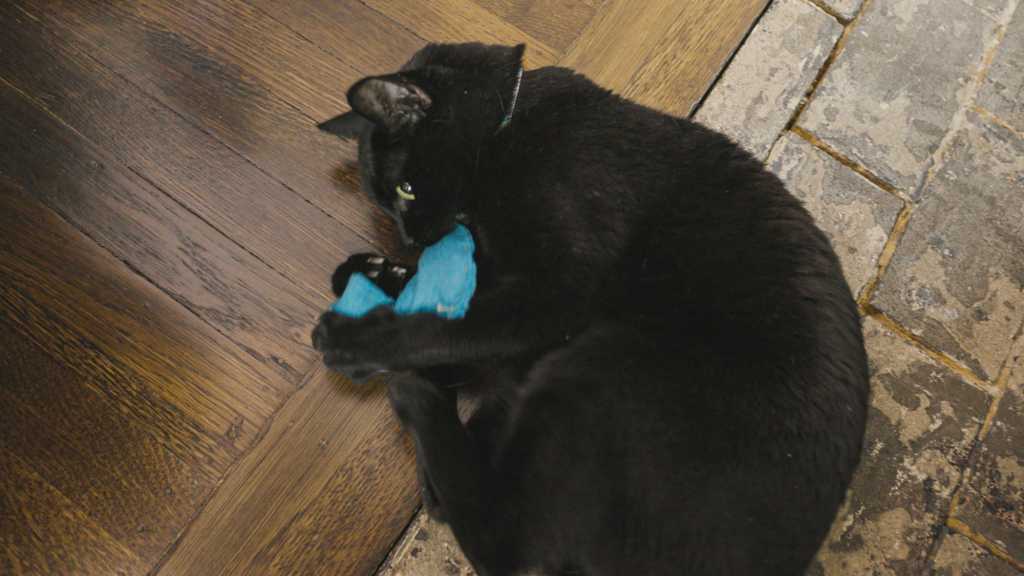 BB can't get enough of her controller!

Or rather, watching. Cat Fishing 2 is designed to get cats pawing at the various fish and other aquatic creatures on the screen as they swim by, and judging by the thousands of five-star reviews on the App Store. lots of cats do. But rather than try and catch the fish, BB was perfectly content to just sit and watch them swim along. The serene koi fish, which are unlocked by default, were almost mesmerizing to B.B. and after a while, she just loafed and followed the fish patterns with her eyes as if she was sunbathing by a pond.

There are other in-game options and characters to unlocks such as crabs and shrimp, but you'll need to sign up for a free membership using your email address to get them. I did, but they didn't change BB's demeanor. BB wasn't interested at all in the crab, and for a moment she looked as though she was going to reach out to grab one of the shrimp, but nope, she just kept on staring. Nothing mattered: increasing the swimming speed, adding more erratic movement, swapping out the colors. BB just wanted to watch and absorb the digital beauty of the little creatures scurrying around. 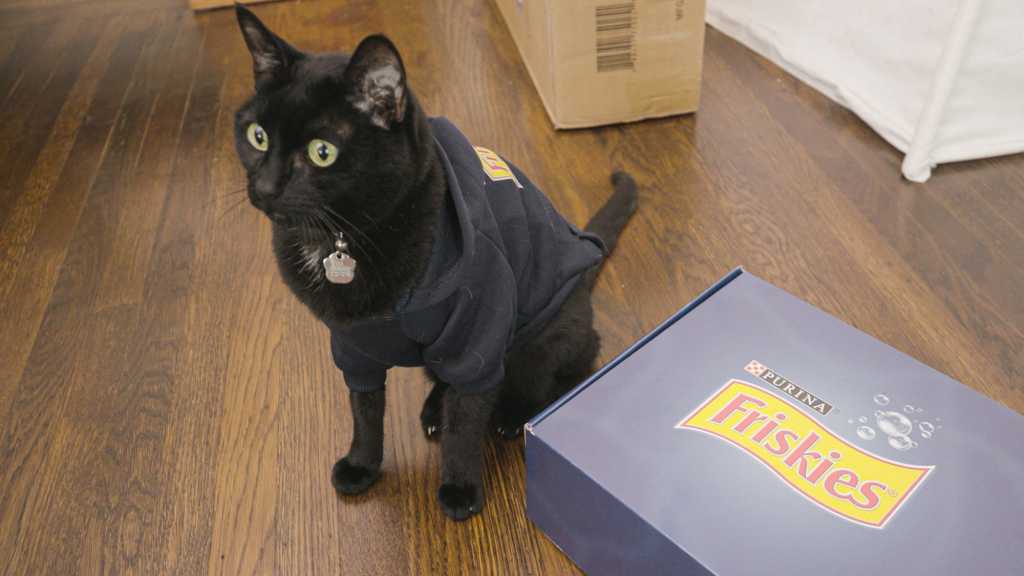 BB played Cat Fishing 2 several times over the course of a couple of weeks, but she never wanted to do much more than watch. As with most cat things, whether she was willing to engage with the app at all was mood-dependent, and she did attack the screen at least once, but suffice to say, BB isn't a fisher. It's not the game's fault though—she does the exact same thing whenever I show her a YouTube video of squirrels or birds. 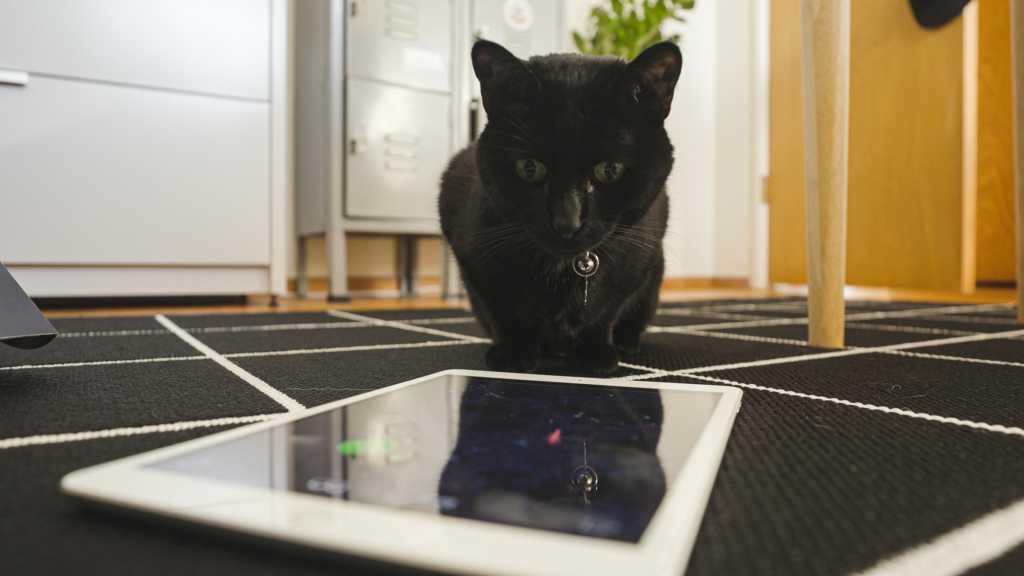 But I'd say she definitely liked it. Your mileage will vary with your own cat, but I recommend giving it a download to see how they respond to the concept. The visuals are fantastic, and I'll be putting it on my own iPad for BB. It's probably not what Purina had in mind, but now BB has something to calm her down after getting all riled up playing with that toy controller. Which reminds me, I definitely need to get more of those.

Watch her in action: