Apple's tvOS isn't its most popular operating system, but if you have an Apple TV, you definitely care about what each major new version brings.

With tvOS 13 (and subsequent point releases) we got a lot of big features like interface changes, Xbox and PlayStation controller support, multiple users, and Control Center. By comparison, the features coming in tvOS 14 are minor, but sometimes the little things makes all the difference. Here's what you can expect when tvOS 14 launches this fall.

The latest: tvOS 14.5 is available

The latest version of tvOS is 14.5, and it adds several useful new features.

For those with an iPhone that has Face ID and iOS 14.5, you can now use your iPhone to calibrate the color and brightness output of your Apple TV for a more accurate picture. We show you how to do that here.

Those who have picked up an Xbox Series X/S or PlayStation 5 will be happy to know they can use their new controllers with the Apple TV now.

The App Tracking Transparency feature from iOS 14.5 is present in tvOS 14.5 as well.

You can free up space on your Apple TV by automatically removing apps you don't use often. You'll still keep the app's saved data, and the icon will remain on the home screen, waiting to be re-downloaded when you select it. The iPhone and iPad have had this feature for ages, it's nice to see it come to Apple TV. Go to Settings > Apps to enable this feature.

To download the update, open the Settings app, then System, the Software Updates.

On your Apple TV, launch the Settings app and select System, then Software Updates. Select Update Software and your Apple TV will check for the latest version. If one is available, you can choose Download and Install or Update Later.

After tvOS 14 downloads and your Apple TV restarts, you'll be running tvOS 14.

It is amazing that it has taken this long. No matter what video you watch on the YouTube app on your Apple TV 4K, it will only play back at a maximum of 1080p with no HDR.

With tvOS 14, the latest YouTube videos will play in full 4K. It's not clear if this is because Apple finally decided to license the VP9 codec or if it only applies to videos that YouTube encodes in the new AV1 video format, but either way, it looks like the latest 4K YouTube stuff will actually play in 4K.

In the TV app, you'll now find a dedicated tab at the top of the screen for Apple TV+, making it easier to find all the shows, series, and movies on Apple's streaming service. Everything will still show up in the Watch Now tab, too, this just separates out Apple's service from others. 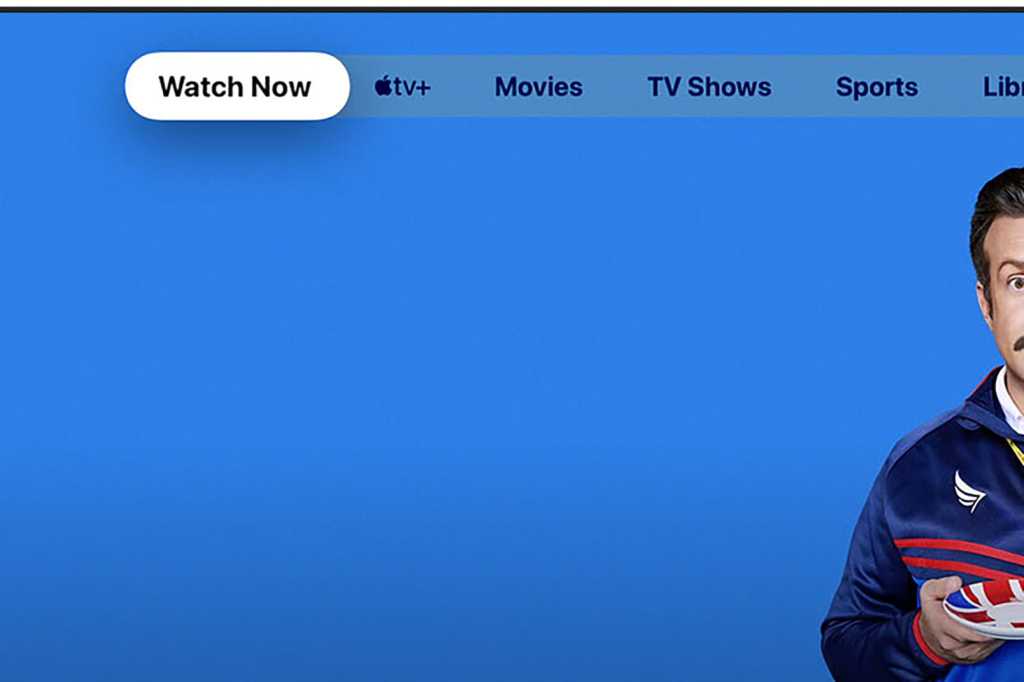 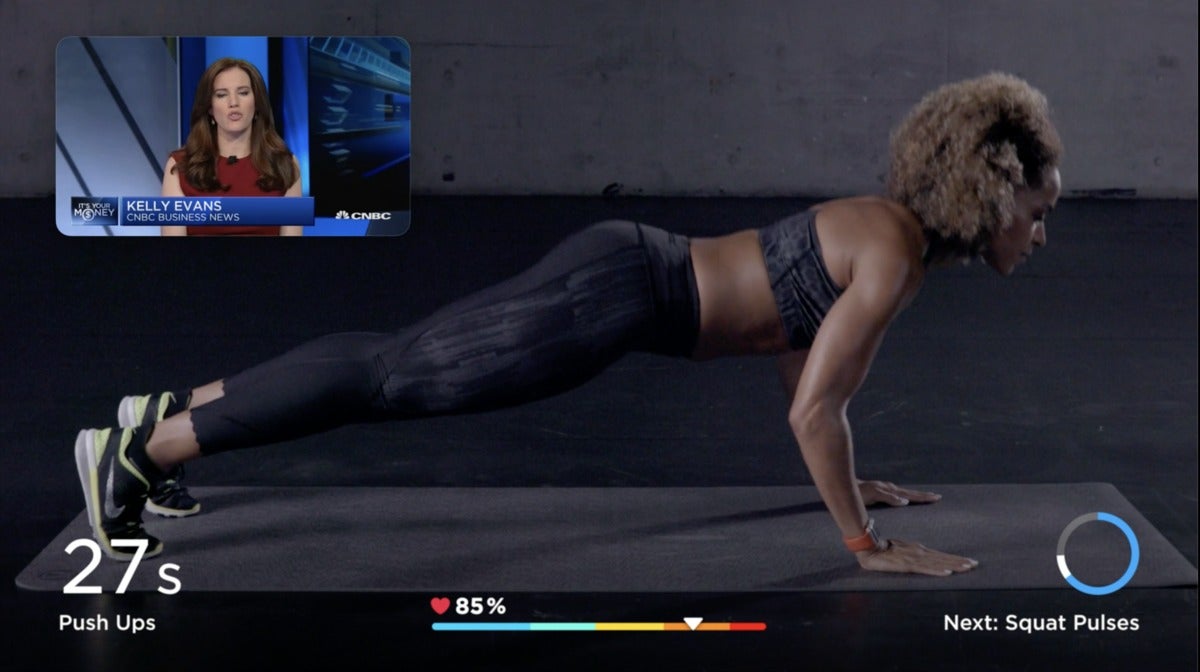 With tvOS 13, you could shrink a video down to a little picture-in-picture square, but only within the TV app. The tvOS 14 update breaks it out to work all over the system. You can use PiP to watch a show while running a workout app, for example. 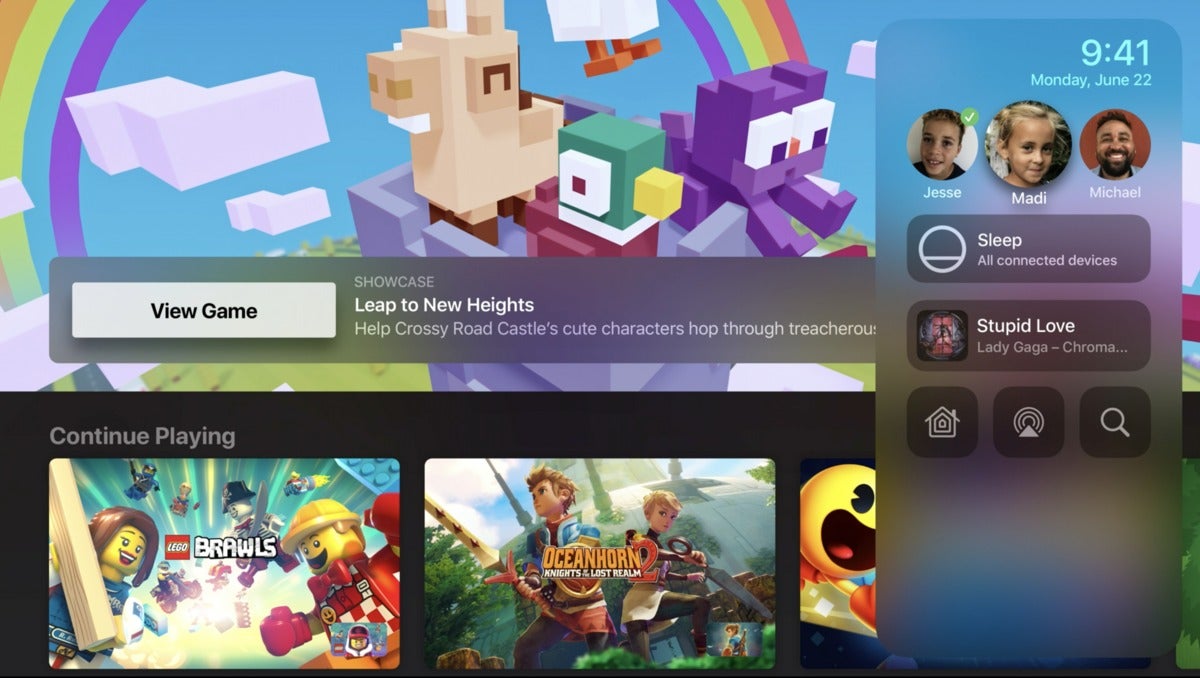 While tvOS itself has had support for multiple users since tvOS 13, it was always a real pain to switch from one user to the next.

That's fixed in tvOS 14, which lets you switch users via Control Center and have the new player's settings and progress loaded, while the first player's saves to the cloud. 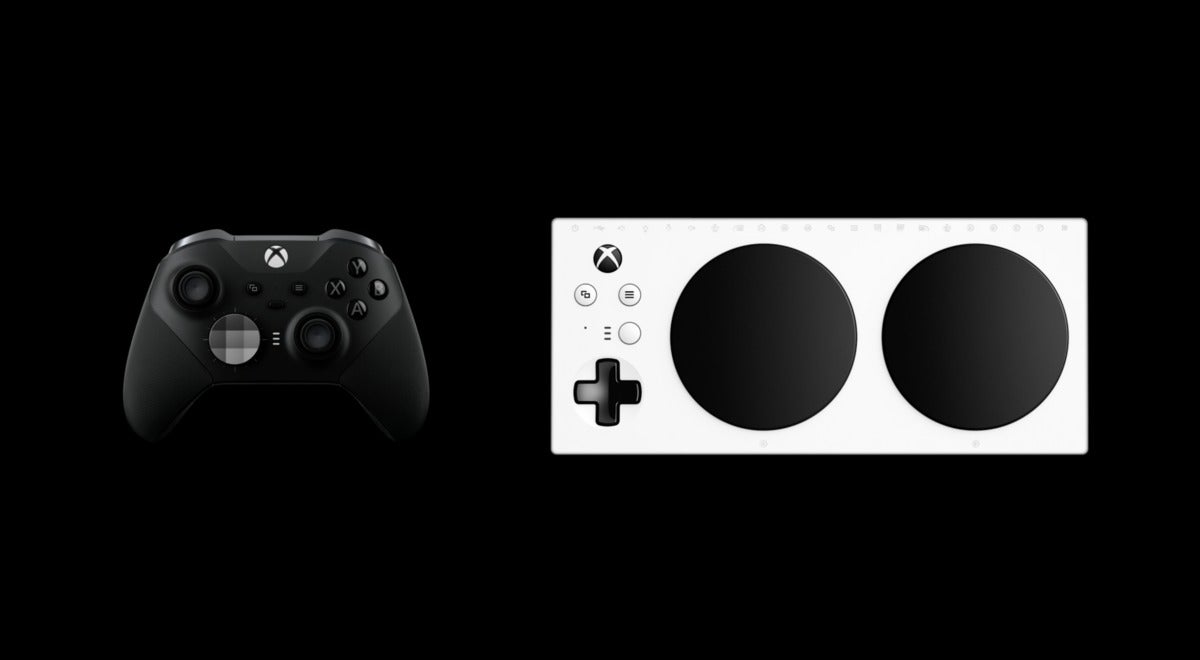 AirPlay in 4K from Photos app 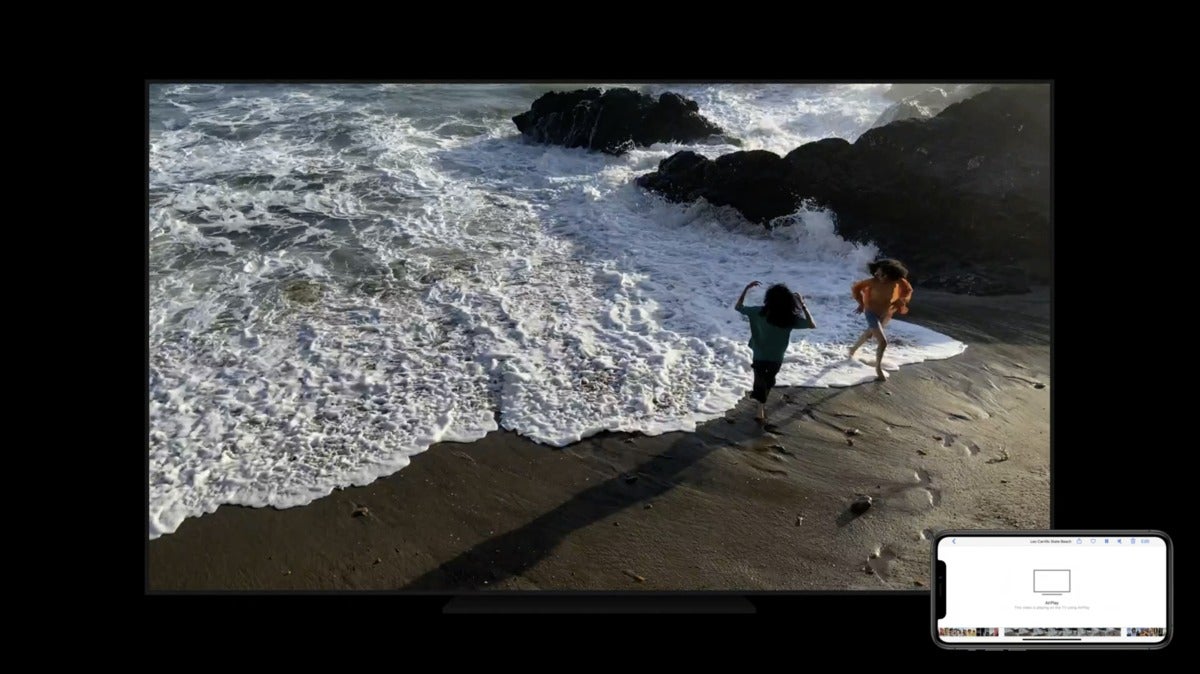 Your iPhone photos and videos will look better than ever on your big TV.

When using AirPlay to send photos or videos to your Apple TV 4K from your iPhone (running iOS 14) or iPad (running iPadOS 14), you'll see them at full quality.

For many people, their 4K TV is the best screen in the house, and is much higher resolution than their iPhone or iPad display. This will make AirPlay to the TV the best way to look at photos and videos them. 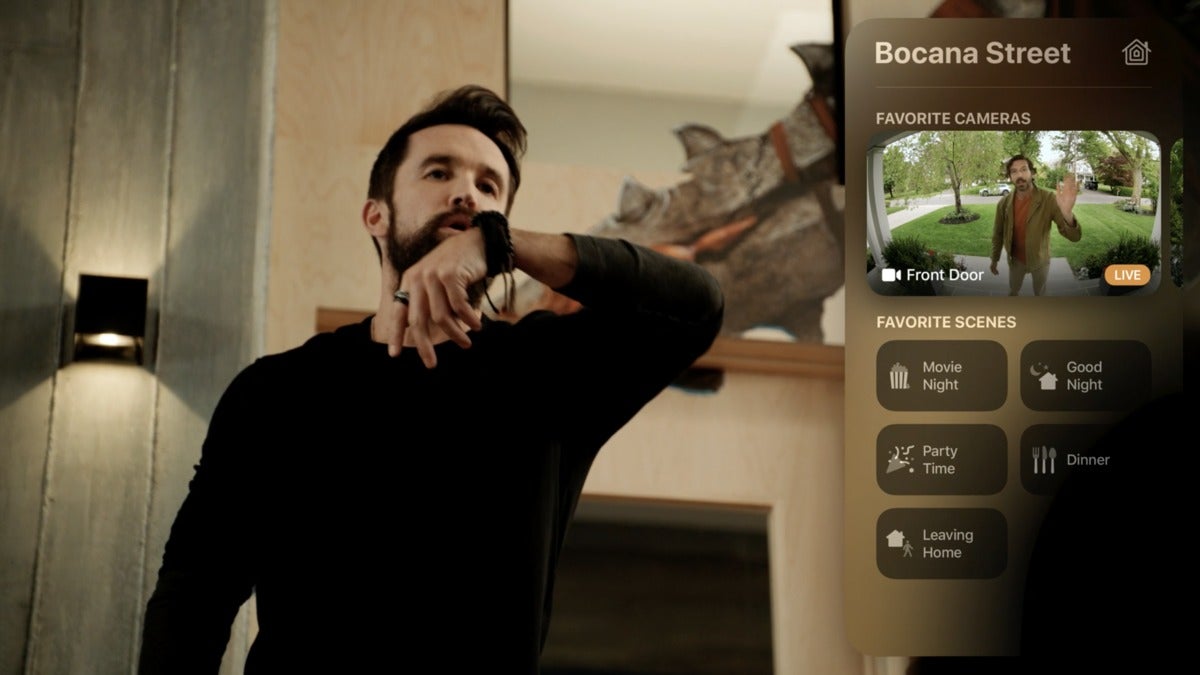 In the updated control center, Apple has a Home View feature that can show HomeKit compatible cameras and more. It's not quite the full Home app you have on your phone, but it's a way you can see connected cameras and other devices right on your TV, as well as trigger scenes.

Our sister site TechHive has more details on some of the changes to HomeKit on the way.

You can already connect AirPods to your Apple TV and listen privately. With tvOS 14, you'll be able to connect two sets at the same time, so you and a friend can listen without disturbing anyone else.

It's a feature Apple implemented on iOS and iPadOS in 2019, and it makes a lot of sense in the living room, too.

If your Apple TV was released before 2015, it runs an older Apple TV software rather than tvOS, and won't get tvOS 14.