The Apple rumor mill has been churning lately with reports that Apple is readying a new consumer laptop that's thinner than the MacBook Air, available in various colors, and possibly has the next generation of Apple silicon. Of course, it could very well be an update to the MacBook Air, but it seems to me like Apple is taking another crack at replacing its iconic notebook.

Apple has tried to replace the MacBook Air before—a disastrous attempt that ended up with both of its potential replacements being cancelled and the Air revived. If Apple is indeed trying again, will this time be different? Will Apple's customers, who appear to adore the MacBook Air, follow the company's lead? It all depends on how Apple approaches the transition—and whether it's willing to make a clean break.

The reports of a new consumer Mac laptop coming late this year contain details that sound almost too good to be true, but they seem to be legitimate. The new design would be more in line with the iPhone and iPad Pro, with fewer curves. The more muted colors offered on the front of the new M1 iMacs would also be offered on the new laptop. It's also likely to gain a new take on MagSafe, the charging technology Apple removed from the product line a few years ago. It would have a fancy mini-LED display like the one found in the new M1 iPad Pro. And most tantalizing of all, it's possible that the new low-end laptop would be one of the first to get a chip newer than the M1 that's in all current Mac models. 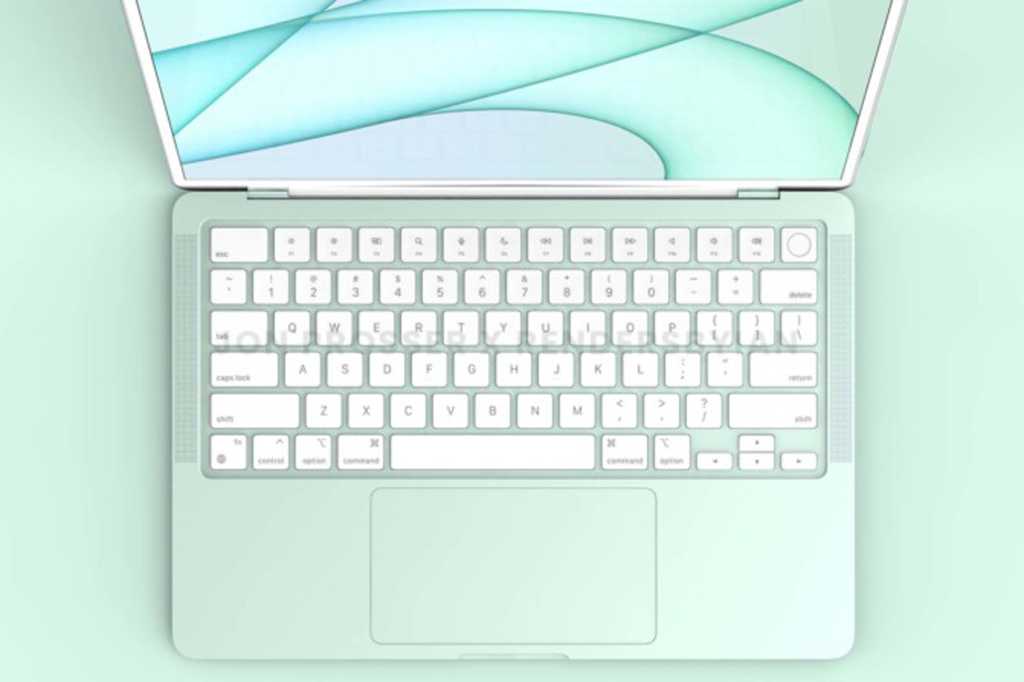 Apple's next consumer laptop could come in colors.

Though the reports don't indicate what the product might be called, it seems like Apple is trying very hard to normalize most of its products around basic names that can be used alone for the base model, with Pro appended for the higher-end models. If Apple extended it to the MacBook line, that would mean this rumored laptop might be called MacBook, not MacBook Air.

If that sounds familiar, it's because Apple has tried this all before. And it didn't work out for Apple.

Come at the king, you best not miss

Back in 2015, Apple introduced the MacBook, a thin and light 12-inch laptop with a Retina display. It never really took off, and Apple discontinued the product a few years later. Whether it was the product's initial $1,299 price tag, very slow Intel processor, single USB-C port, or some combination thereof, people didn't buy it—opting instead, in many cases, for the $999 non-Retina MacBook Air.

The same can be said of the pre-Touch Bar 13-inch MacBook Pro. They just didn't bring enough to take down such a beautiful and beloved machine. Today there's a $999 M1 MacBook Air with a Retina display in the product line, and it's pretty great. But the last time Apple tried to update its laptops, consumers simply resisted the newer, better, and more expensive models and went with the familiar. 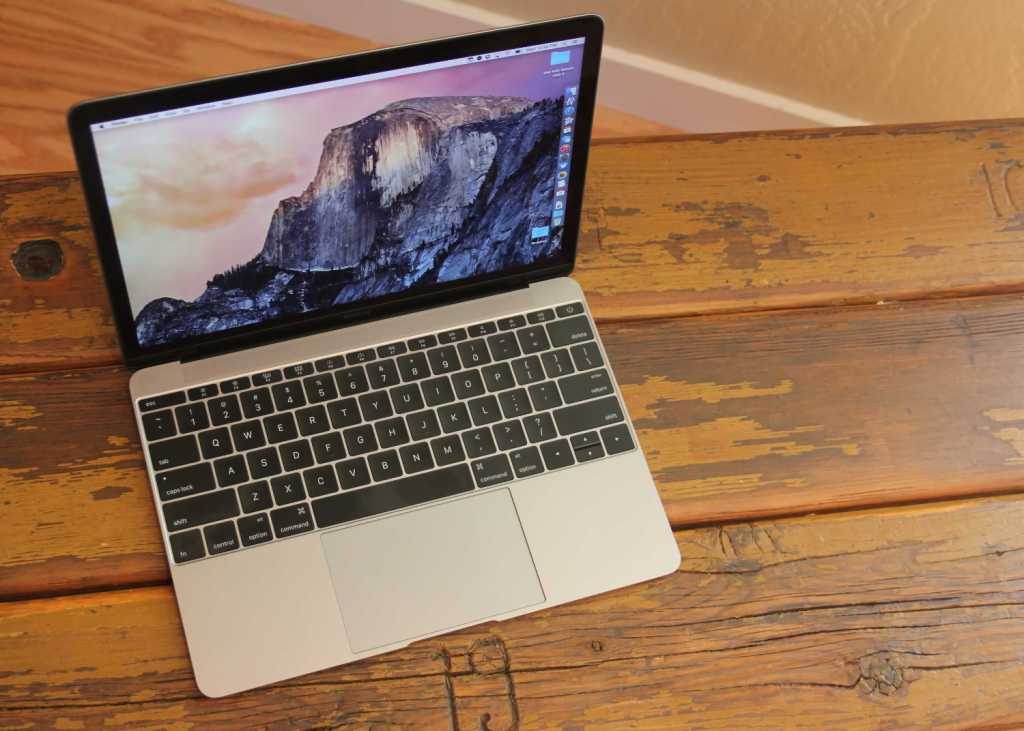 The 2015 MacBook never really caught on with users.

That's why I think Apple will not take the most obvious approach to releasing a new low-end laptop, which would be to keep the M1 MacBook Air around at $999 and introduce the new, smaller MacBook at $1,199 or $1,299. This new MacBook will be a far more enticing product than the old one, but there's still a real risk that history will repeat itself.

So if Apple wants to kill the MacBook Air for real, it's going to need to be a little more devious.

The Air killer, with a twist

Did you notice something interesting about the configuration options for the M1 iMac when it went on sale a few weeks ago? The iMac starts at $1,299. But that $1,299 model doesn't come in all the colors, lacks a GPU core, and is missing a couple of USB ports and an ethernet port, and doesn't have the Touch ID Magic Keyboard. In a way, there are two M1 iMacs: The cheap model and then the rest of them.

This is how Apple could manage to roll out a next-generation consumer laptop without keeping the current MacBook Air kicking around to draw attention. You still want a $999 laptop? Sure, the new MacBook starts at $999. But it only comes in silver and lacks some other key features—maybe the mini-LED screen, maybe the newer Apple processor, maybe MagSafe itself.

Then at $1,199, you get a laptop that comes in six colors (plus silver, for those who can't feel joy in their hearts), has a more capable processor, maybe a better display, and more. The low-end model kills the MacBook Air by replacing it with a model that matches its price and specs, and it fits better in the product line.

I have to believe Apple remembers the last time it attempted to replace the MacBook Air with something new, and won't repeat that mistake. While I'll miss the MacBook Air when it goes—it's perhaps the defining Mac of the last decade and it's entirely possible a shrunken-down laptop won't be able to offer the same battery life as the current model—it does feel like it's time for Apple to redesign all its Macs. Bring on the new MacBook. I'll spend the next few months deciding if I'd rather have it in blue or orange.