We love Apple products and we wish the company would do more. On this episode of the Macworld Podcast, we talk about products we wish Apple would make. It's our wish list for Apple! Stay tuned.

This is episode 742 with Jason Cross, Michael Simon, and Roman Loyola.

I ended up talking about two products I wish Apple would make. The first is souvenir tchotchkes. Apple's Infinite Loop campus used have a Company Store that sold products, but it also sold items such as t-shirts, bumper stickers, pens, and more. It's not an important product set at all, but Apple is one of a few companies with dedicated fans, and these items are a fun way to express fandom. The Infinite Loop store is now a regular Apple Store, while the Apple Store at Apple Park does sell t-shirts, as shown in the pic above.

The other product I wish Apple would make is a network router. I would like to see Apple's take on it, but I understand that it's not a market that's particularly robust, and that the companies currently making products do a pretty good job. Apple would have to come up with something really different to stand out, like tout its privacy features.—Roman Loyola

While everyone's waiting for the next great Apple product to arrive—Apple glasses or an Apple car—I'm taking a cue from Apple and I'm thinking a little different. I want old stuff.

As a sneakerhead, the most prized released are new version of retro Jordan or Nike sneakers, and I'd love to see Apple bring that mentality to tech. I'm thinking of classic Apple products that still hold up: the iPod, the Power Mac G4 Cube, maybe even the iSight camera. But with new parts: think an iPod with a Retina display and 256GB drive. But my dream machine would be an iMac G4 case with a 24-inch 4.5K retina display, M1 processor, and a Touch ID Magic Keyboard. Apple could even dress it up with the new iMac colors if it wants. I'd buy two in an instant.—Michael Simon 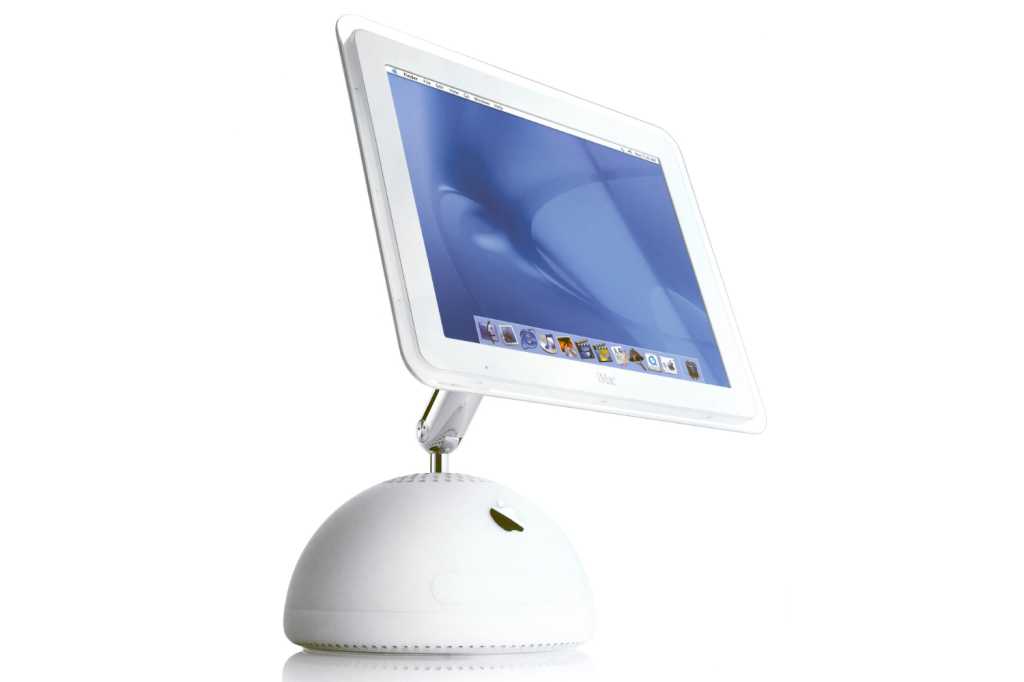 Can you imagine this iMac with an M1 and a 24-inch 4.5K display? Michael Simon can.

We've said many times that the Apple TV 4K is the best streaming box but is too expensive; we'd prefer a smaller, cheaper device with a less storage that is meant to run only streaming apps rather than full-featured games and such. But we'd also like to see Apple go in the opposite direction, combining HomePod and Apple TV into an Apple SoundBar (HomeBar? HomePod TV?). We envision it as a subwoofer-less but otherwise mid-to-high tier sound bar that does Dolby Atmos processing. Sort of in-between a stereo pair of HomePods and HomePod minis. Combine that with an Apple TV 4K and price it around $800, and you've really got something.

Of course Apple would need to get a lot of things right about features like eARC and handling HDMI input, because people have plenty of other devices hooked up to their TVs—game consoles, cable boxes, whatever. It would need to accept HDMI 2.1 input, process 3D audio, and pass high-bandwidth video along to the TV without any latency.

But this may be just the trojan horse Apple needs to really make inroads in the living room. Sound bars are extremely popular, as long as they cost well under $1,000. With the acoustic processing Apple pioneered in HomePod, the company could deliver great sound without the added expense of a wireless subwoofer. And if it just happened to include Siri and the Apple TV 4K hardware, the company might suddenly find itself in a lot of living rooms.—Jason Cross

You can subscribe to the Macworld Podcast—or leave us a review!—right in the Podcasts app. Or you can point your favorite podcast-savvy RSS reader at: http://feeds.soundcloud.com/users/58576458-macworld/tracks

The Macworld Podcast is also available on Spotify.