With the continuation of the Apple silicon rollout, the MacBook Pro could see some major changes soon. The company will likely take the opportunity of the new models based on Apple silicon to introduce new designs, features, and refinements. This article keeps track of the most creditable reports of the upcoming MacBook Pro, so turn to this page for the latest and greatest.

Jon Prosser of Front Page Tech reports that Apple will release a MacBook Air or a reintroduction of the MacBook in color offerings and a white bezel similar to those of the new 24-inch iMac. If Apple is using colors in its consumer-level products, it's possible that Apple sticks with the space gray and silver options for the higher-end, which includes the MacBook Pro.

In March 2020, analyst Ming Chi-Kuo released a note reporting on Apple's use of mini LEDs in new products, including the 2021 versions of the 14-inch and 16-inch MacBook Pro. Apple already launched its first mini LED screen in the 12.9-inch iPad Pro, so it's clear Apple is already working on the tech.

Mini-LED is a backlighting technology for displays, but several more LEDs are used than what is currently implemented. This results in better control of the backlight, better image contrast, and greater dynamic range. If Apple's description of the iPad Pro is any indication, the new display will deliver true-to-life detail with a 1,000,000:1 contrast ratio … (and) breathtaking 1000 nits of full‑screen brightness and 1600 nits of peak brightness.

Analyst Ming Chi-Kuo (via MacRumors) said in a research note that MagSafe will be on the new 14- and 16-inch MacBook Pro. Introduced in Mac laptops in 2006, MagSafe was a magnetic power adapter connector that could easily disconnect from the laptop using non-axial force—tugs from angles other than straight away. Its implementation meant that if the laptop was plugged in and for whatever reason, the cable was tripped over or pulled, the connection would break and the laptop would be spared from flying off the work surface. MagSafe was a separate, dedicated plug for power, however, and disappeared when Apple switched to USB-C connectors in 2016. The USB-C connectors support battery charging but do not have a breakaway connector.

Apple reintroduced the MagSafe brand as a magnetic charging system for the iPhone 12 and it also debuted a new magnetic charging cord for the 24-inch iMac. Presumably, any MagSafe-related technology for Apple's laptops would be in a similar vein as its implementation starting in 2006. 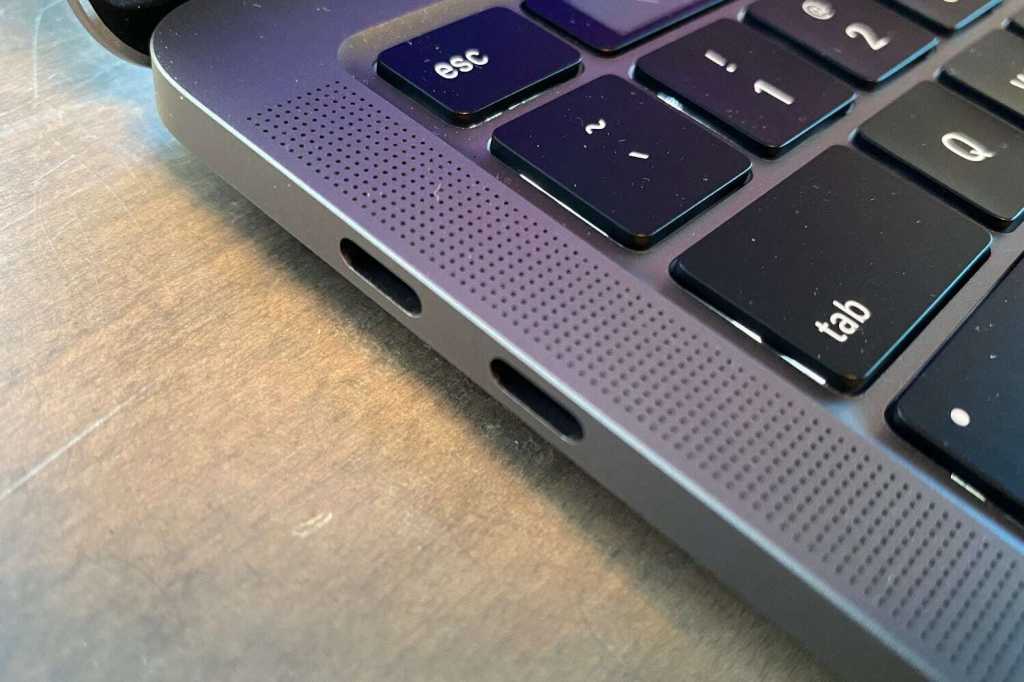 The 13-inch MacBook Pro has two Thunderbolt 3/USB-C ports. Chances are a rumored 14-inch model will also have two ports.

Mark Gurman reported that the MacBook Pro will reintroduce the SD card slot, a feature favored by photographers and video cameramen who need to transfer media from a digital camera to the laptop. Apple stopped providing the slot in 2016.

The Touch Bar is a polarizing feature of the higher-end MacBook Pro models—those who dislike it are quite expressive about it, while people who like it don't really say much (at least it seems that way). In a January 2021 note, analyst Ming-Chi Kuo said that the OLED Touch Bar will be replaced by function keys. Apple introduced the Touch Bar in 2016 to replace the function keys with a brilliant, Retina-quality Multi-Touch display, but it has been a decisive feature. 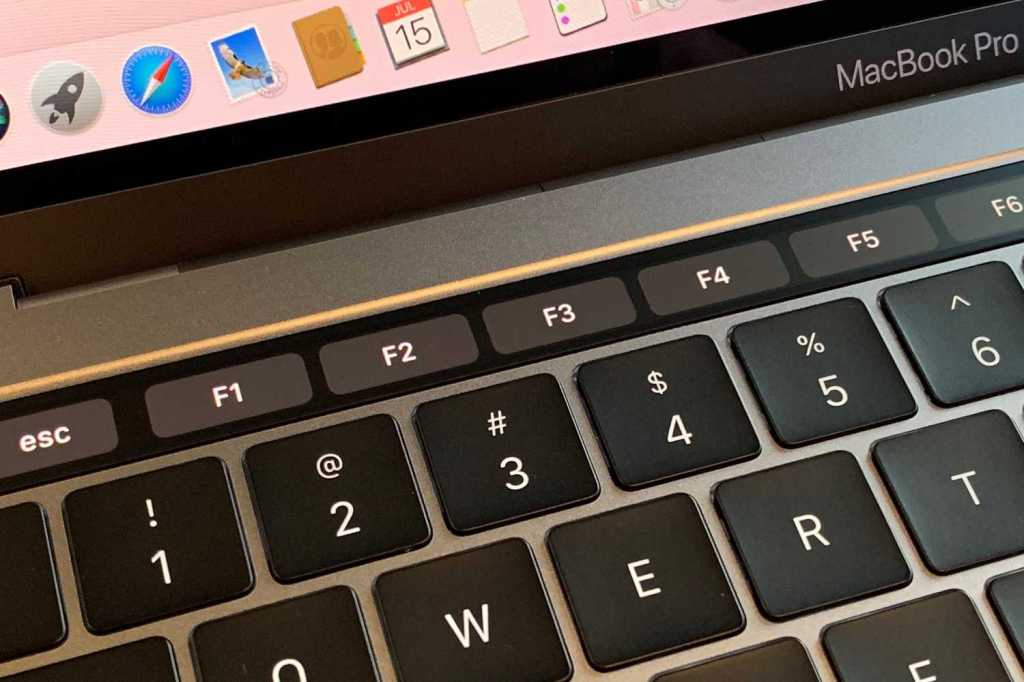 The Touch Bar's days appear to be numbered.

Apple's 8-core M1 system on a chip (SoC) made its debut in low-end 13-inch MacBook Pro last fall. Apple has not revealed the update cycle for its SoCs, so it's unknown if the M1 will be replaced by a new chip after a year or two. When those laptops used Intel processors, Apple updated them in a roughly annual cycle (often longer than 12 months, but not much longer).

The speculation for Apple silicon in the higher-end MacBook Pro models is that Apple will use this opportunity to reveal the next in line in the M-series. That could mean a 16-core SoC with 16GB or 32GB of memory, essentially twice that of the M1's 8 cores and 8/16GB of memory. The graphics processor could also see a boost in cores.

Apple has been rumored to be including 5G and Face ID support in its laptops, but Bloomberg's Mark Gurman reported that those features do not appear to be coming soon.

The Apple silicon MacBook Pro has been rumored for a while. It was first rumored to launch in late 2020, then early 2021, and now late 2021. Supply chain issues seem to have pushed the launch from its expected WWDC debut to the fall to a likely fall launch around the anniversary of the 13-inch M1 MacBook Pro launch.