At its annual I/O conference Tuesday, Google waited until the end of the show to announce its most interesting new project: a new smartwatch experience. While Wear OS—now just called Wear—has gone through its share of iterations, this time around seems different.

Google's upcoming update isn't just a coat of paint. For the first time in years, Wear has a cohesive strategy and a ground-up rethinking of the platform that focuses on the things that matter: performance, battery life, and apps. And it's brought some serious firepower to make Wear all it can be: a partnership with Samsung and the power of Fitbit. It's clear that the whole effort is solely designed to take down the Apple Watch.

For years, Samsung has made one of the best smartwatches by eschewing Wear OS in favor of its own Tizen operating system. Built with speed and intuitive operation in mind, Samsung's watches have been the best alternative to Apple Watch, but they've still been a distant second, both in market share and influence. So after years of languishing in the middle, Google and Samsung are teaming up to try to overtake Apple. Maybe it'll work. But it's not going to matter or affect Apple's strategy or sales.

The best of three worlds

Like Apple and Google, Samsung and Google aren't as strange bedfellows as it might seem. While the two companies certainly compete in some key areas, they've also worked closely together together in some areas, such as folding phones and smart home integration. But this new partnership is a whole new level of cooperation. 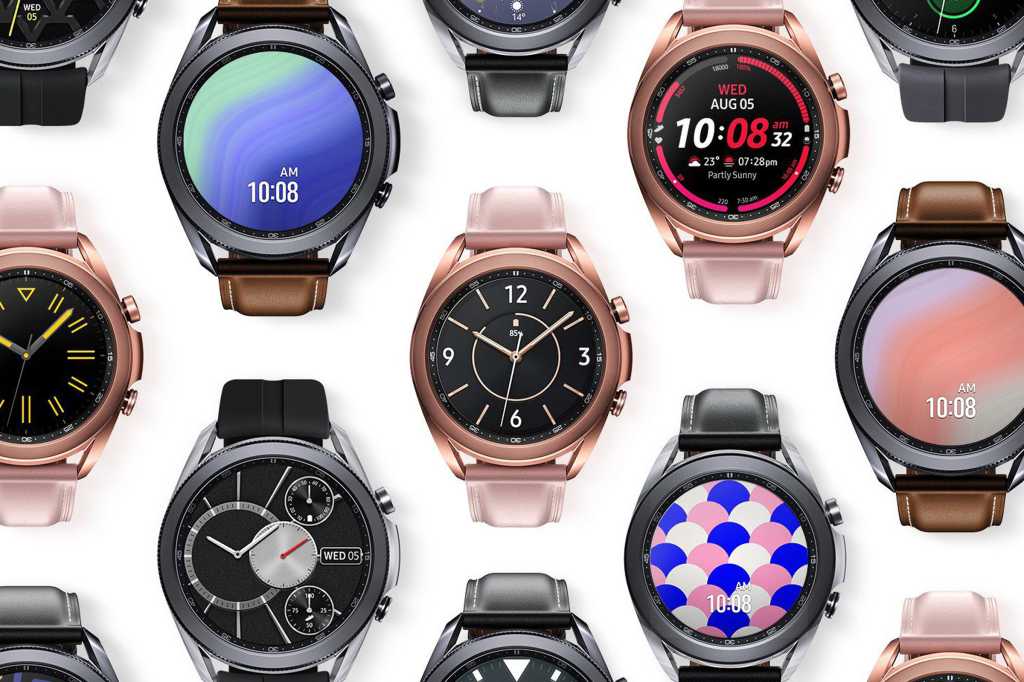 The Samsung Galaxy Watch will benefit from an injection of Google's Wear platform.

Google says the two teams have been able to take strengths of each and combine them into an experience that has faster performance, longer battery life and more of the apps you love available for the watch. Apps will start up to 30 percent faster on the latest chipsets with smooth user interface animations and motion, and handy optimizations like the ability to run the heart rate sensor continuously during the day, track your sleep overnight have been optimized to achieve longer battery life. The interface has also been overhauled to represent something of a middle ground between Wear and Tizen, with smart and speedy interactions, bold colors and fonts, and new clock faces.

In short, it's a true collaboration meant to take on the Apple Watch, the device that's been eating their collective lunch. Google realized that Wear OS wasn't good enough on its own and Samsung realized that the Galaxy Watches weren't making enough of an impact, so they joined forces to create a true competitor to Apple Watch. Google gets the hardware it needs to create an integrated OS and Samsung gets tighter Android integration. It's a win-win.

And there's also Fitbit, which is now owned by Google. While it's probably the most well-known brand in health and fitness, Fitbit watches and bands were never huge sellers despite industry leading metrics and an impressive array of sensors. Fitbit has tried to keep up with smartwatches but without system-level integration, it's struggled to compete with the Apple and Galaxy watches. But with Wear under the hood, it can.

If this partnership works, Google-Samsung-Fibit will probably overtake Apple Watch in market share in three-to-five years. Apple fans will scoff at that notion, but it's simple a numbers game. There are many more Android phones in existence than iPhones, and if the partnership results in a strong line of wearables that are smart, attractive, and capable, sales will soar. 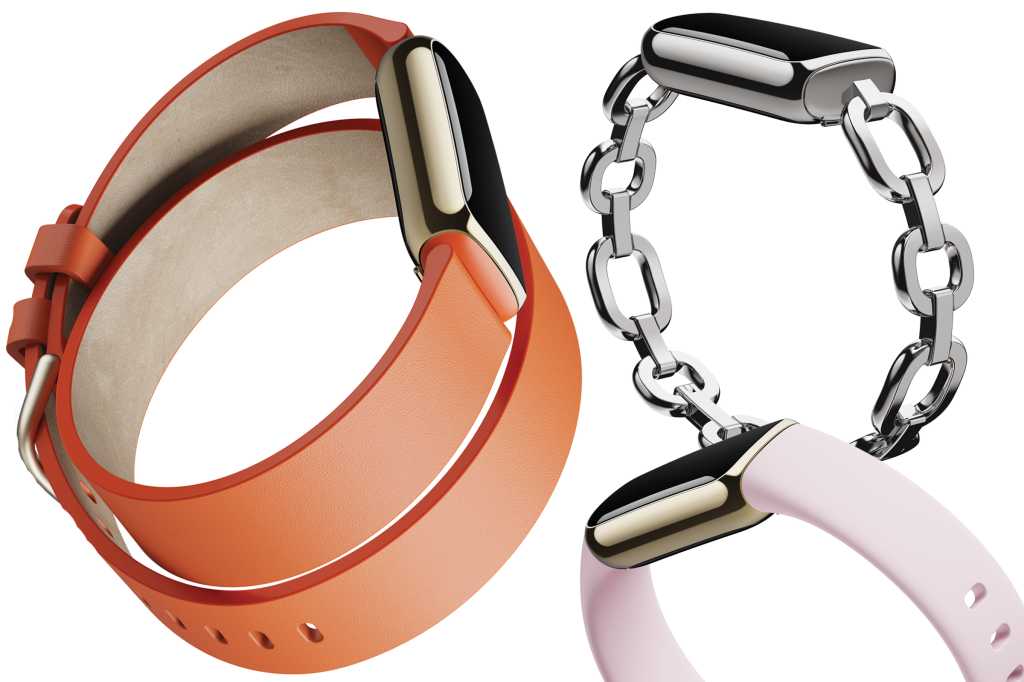 Apple could stem that tide by allowing Apple Watch to pair with Android phones, but that's unlikely to happen. In short, it doesn't care about market share as much as the experience. It's why it doesn't license macOS to third-party PC makers or sell its chips to other manufacturers. Even though it sells more iPhones than any other individual handset, Apple's success is built on quality over quantity, and its market share pales in comparison to the 3 billion-plus active Android devices in the world.

This new partnership is both a smart and desperate move by Google, and one that makes a ton of sense. Much like Android itself, Google is once again following Apple's lead and there's a strong possibility that it pays off. Even with inferior hardware and a lesser experience, the first Wear watch to come out of this new partnership will be as exciting to Android users as a new Apple Watch is to iPhone fans. With Fitbit's sensors and Samsung's design, I have no doubt that it will be a massive improvement over what's available today.

It might even be a true competitor to the Apple Watch, which has been hard to come by. Apple is dominating the wearable space because there really isn't anything worth buying on the other side. If Apple cared about market share, it would have opened up Android compatibility long ago. So as Apple famously once said of IBM, Welcome, Google-Samsung-Fitbit. Seriously. Google's new Wear venture very well may work and within a few years overtake Apple's strong smartwatch position. My guess is Apple will barely notice.