In 2020, after a four-year wait, Apple finally updated the iPhone SE to… the iPhone SE. Hanging on to the same name is a little confusing—Apple differentiates the new model when necessary by calling it the 2nd-generation iPhone SE, but most people either call it the iPhone SE (2020) or iPhone SE 2.

Whatever you call it, it's not very likely to be updated in 2021. It's also not very likely that Apple will wait another four years to update its most affordable iPhone. We currently expect the new iPhone SE (which may be called the iPhone SE (2022), iPhone SE (3rd-generation), or iPhone SE 3) to be released in the first half of 2022. Here's a summary of all the latest rumors, leaks, and other information we've been able to gather about the next revision of Apple's most affordable iPhone. All of this is subject to change until Apple officially announces it.

In a note to investors seen by MacRumors, analyst Ming-Chi Kuo says Apple will position the 3rd-generation iPhone SE as the cheapest 5G iPhone ever. (Apple will undoubtedly not use the word cheapest.) 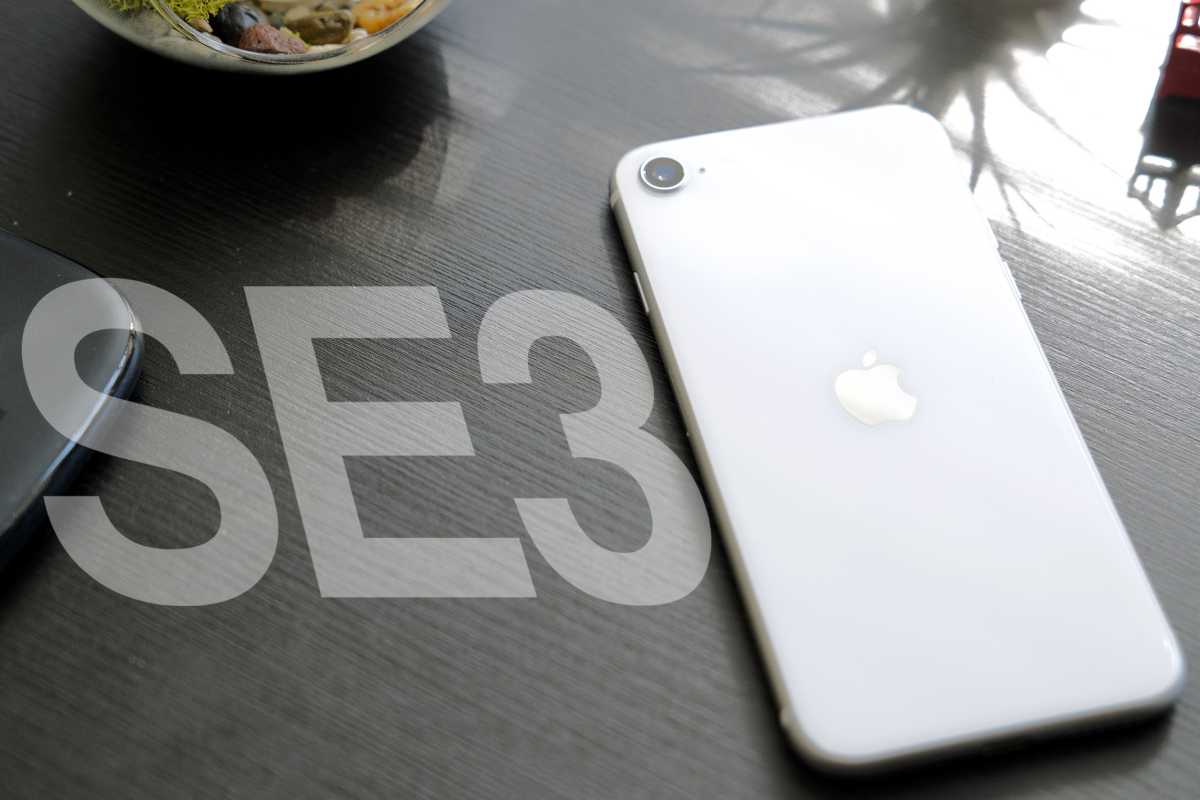 Currently, the most reliable analysts expect the next iPhone SE to physically resemble the current model. That's perhaps a little disappointing—the iPhone SE is based on the body of the iPhone 8, which is now discontinued. However, analyst Ming-Chi Kuo believes Apple plans to move ahead with another SE model to feature the 4.7-inch LCD display, a Home button with Touch ID, and no Face ID. In other words, the next iPhone SE is once again rumored to be based on the iPhone 8's shell, with select new components.

Apple is also said to be working on an updated version of the iPhone 11, which features a 6.1-inch LCD and Face ID. If this were to release in 2022, the iPhone 11 would be more than two years old, which fits in with Apple's pattern of the iPhone SE using old iPhone bodies and screen technology with some new internal components. This potential phone may launch as the iPhone SE Plus that was originally rumored to release in the second half of 2021, but more recent rumors suggest a 2022 or 2023 release date.

The big selling point of the next iPhone SE is said to be that it is the most affordable 5G iPhone ever. The iPhone 12 mini is currently the least expensive 5G iPhone at $699, so you can expect the iPhone SE to cost less than that, though it may not retain the $399 price of the current iPhone SE.

It's unknown if the iPhone SE will support mmWave 5G in addition to sub-6GHz frequencies. (For more on what this means, see our 5G FAQ.) The iPhone 8's body was never designed for antenna modules necessary for good mmWave reception, though it's not clear to what degree that would be a problem, or if Apple could easily modify it.

Apple has historically outfitted the iPhone SE with the very latest Apple A-series processor; the one used in the most recent high-end iPhone models. That means a 3rd-generation iPhone SE launching in the spring of 2022 would have the same processor as the iPhone 13 launching later this year, which we expect to be the A15. That will make it fast, a great value, and eligible for iOS updates for a very long time, as was the case with the prior iPhone SE models. Apple's cost-cutting comes from the body, display, cameras, and other such features (don't expect MagSafe, for example).

Don't expect huge improvements in camera quality from fancy new sensors, though. Apple is likely to tout the improved camera quality of the new iPhone SE, but it will come mostly from improved visual processing of the A15 relative to the A13 in the current 2nd-gen iPhone SE.

We don't know what the iPhone SE will cost, only that it should be less expensive than any other iPhone. The iPhone 12 mini currently retails for $699, and the iPhone SE for $399, each offering 64GB of storage. With the inclusion of 5G and the associated licensing costs, it's quite possible that the iPhone SE gets a price hike to something like $449 or $499, but we don't expect it to cost more than that.

Apple has released the last two iPhone SE models in the spring, and that tracks with the current rumors for the 3rd-generation model, which pegs it as coming in the first half of 2022. The rumored iPhone SE Plus, based on the iPhone 11 with Face ID, would definitely carry a price premium of at least $100 (placing it in the $499-599 range) and may be released in 2022 alongside the next iPhone SE, though some rumors say it may not be released until 2023.