This spring, Apple relaxed the rules around Apple Arcade a bit. It found a way to bring games that already exist in the App Store to the service, and revived many classic games of iPhone days past. It's a breath of fresh air for a service that hasn't yet lived up to its potential, and it's about to get better.

There are some hot titles in the Coming Soon section of Apple Arcade right now, with names that will seem familiar. None of these titles have exact release dates yet, but you can tap Get in the store listing to receive a notification when they're available.

Tetris Beat is a musical take on the classic game where you rotate and drop Tetris pieces (called Tetriminos) to the musical beat in order to build up combos. The game will feature 18 tracks at launch in the Dance, Hip Hop, and Pop genres, with new songs added every month.

Super Stickman Golf 3+ rounds out the old iPhone games coming to Arcade category. The regular game was released about five years ago as a free-to-play title where you buy card packs. The Arcade version is the same game with a free Premium upgrade that gives you all the cards and content.

All of these games have touch controls, and are available for the iPhone and iPad. Super Stickman Golf 3+ is also on Mac, and Tetris Beat is also on Mac and Apple TV. While you can use touch controls, you'll probably have a much better time with a game controller like an Xbox One or PS4 controller, or something made specifically for Apple devices like the SteelSeries Nimbus+. 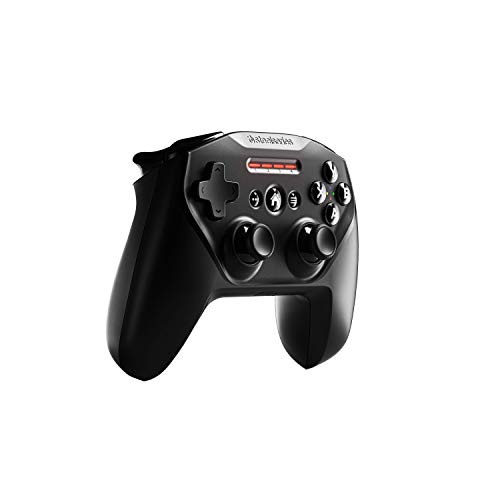