The iPad mini is Apple's smallest tablet and also one of its cheapest, so we understand the temptation to buy one. But is it the right time? We'll help you make the decision to buy now or wait.

Last update: March 2019
The iPad mini is in its fifth generation, with the first model arriving in October 2012. When it launched, it featured the same 720p display (albeit significantly smaller) and A5 processor as the iPad Air 2 for $170 less ($329 vs $499). The second generation arrived in November 2013 with an upgraded processor, retina display, and a price hike to $399. The third generation followed in 2014, the fourth-gen in 2015, and then there was a long wait for the current model that arrived in 2019. The latest model brings an A12 processor but still has the same basic design as the 2012 model, with large bezels, a home button, and a Lightning port for $399.

iPad mini: Why you should buy

The iPad mini is super lightweight (10.56 ounces) and portable (8 x 5.3 x 0.24 inches) but still brings everything you would want in an iPad. It has a 7.9-inch Retina display, a newish A12 processor, a 7MP FaceTime HD camera, and Apple Pencil support. It supports iPadOS 15 now and probably will support at least three more years of updates going forward. 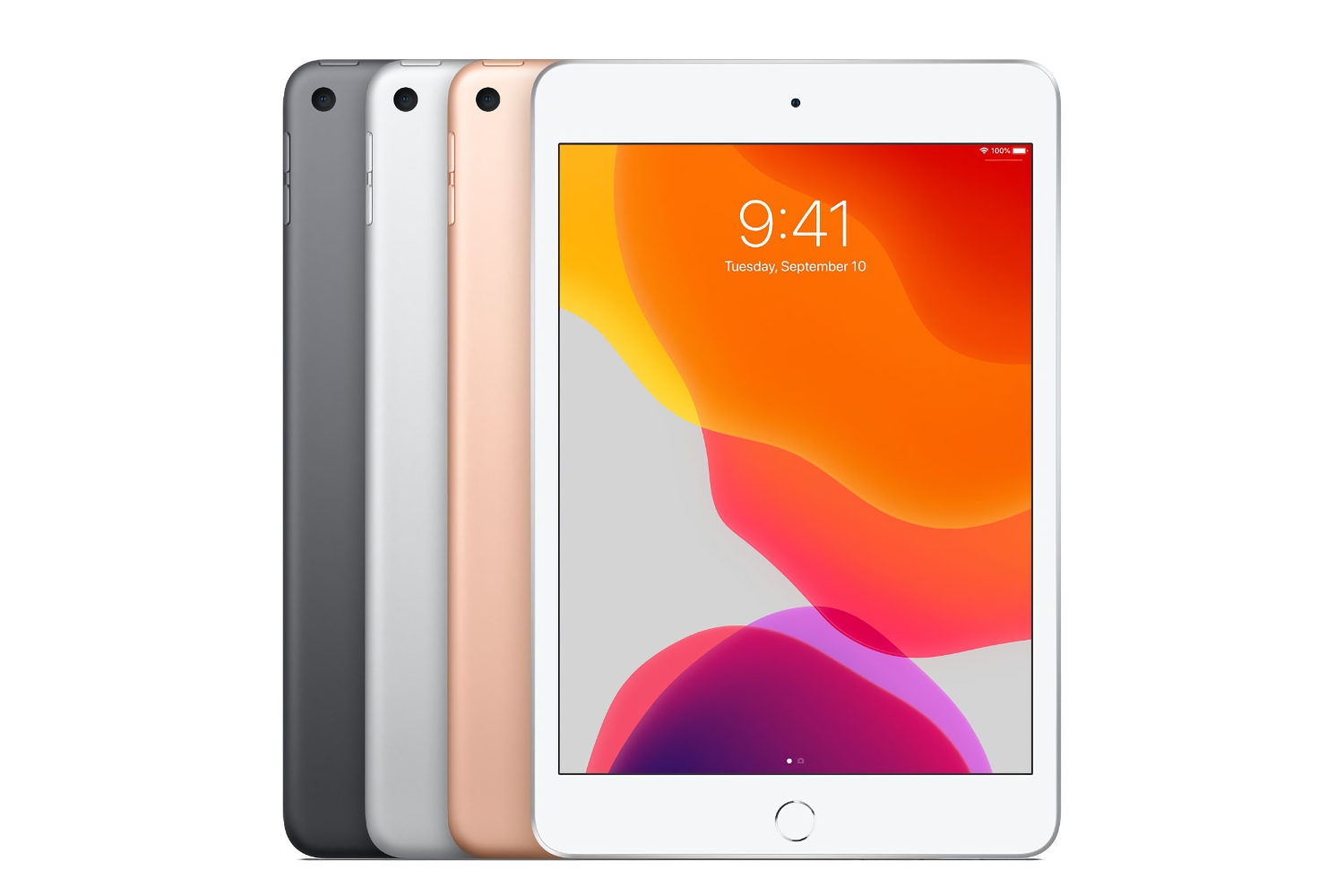 We loved the latest mini when we reviewed it in April 2019 even though its design was basically the same as the 2021 model. Among its finer points are its pleasant portable size, powerful performance, and Apple Pencil support. At $399, it won't break your bank and if you want a lightweight tablet you can almost fit in your pocket, it's a great option.

iPad mini: Why you should wait

Apple's update cadence with the iPad mini has been sporadic at best, with a three-and-a-half-year gap between the fourth and fifth generations. But despite having been last updated in March 2019, we are expecting a new iPad mini in the fall of 2021 and it could be a massive shift for the tiny tablet.

Rumors suggest that the new iPad mini will undergo a complete overhaul for the first time, taking inspiration from the iPad Air with a Liquid Retina display, Touch ID-enabled power button, USB-C, and 5G. That could bring a price hike—Apple increased the price of the iPad Air from $499 to $599 with last year's redesign and the $399 iPad mini used to cost $329—but even at $429 or $449, it'll still be a solid value.

We recommend waiting to buy the iPad mini. Even if you don't care about the new design that is almost certainly on the way or features like USB-C and 5G, you'll be able to get the current model even cheaper than Apple's $399 MSRP. The current model often goes on sale for $349 through Amazon, so we expect to see prices drop under $300 over the coming months.