The Raspberry Pi company is best known for its main eponymous product line, now in its fourth incarnation (and also getting a little pricier, at least temporarily). But there are all sorts of variations on the inexpensive single-board computers, including ones that go even smaller and less powerful, for the tiniest of custom projects and industrial builds. The latest is a sequel to the $5 Raspberry Pi Zero, the Pi Zero 2 W.

At the moment there's no such thing as a Pi Zero 2, sans W. Unlike the original, the Raspberry Pi Zero 2 W is coming out of the gate packing wireless powers. The new design includes both Bluetooth 4.2 (a minor upgrade) and 802.11 b/g/n Wi-Fi. But the biggest improvement over the older model is a new 64-bit, quad-core ARM processor quoted as five times faster than the single-core CPU in the original Pi Zero. Other enhancements include better wireless RF compliance and an upgraded CSI-2 camera connection. 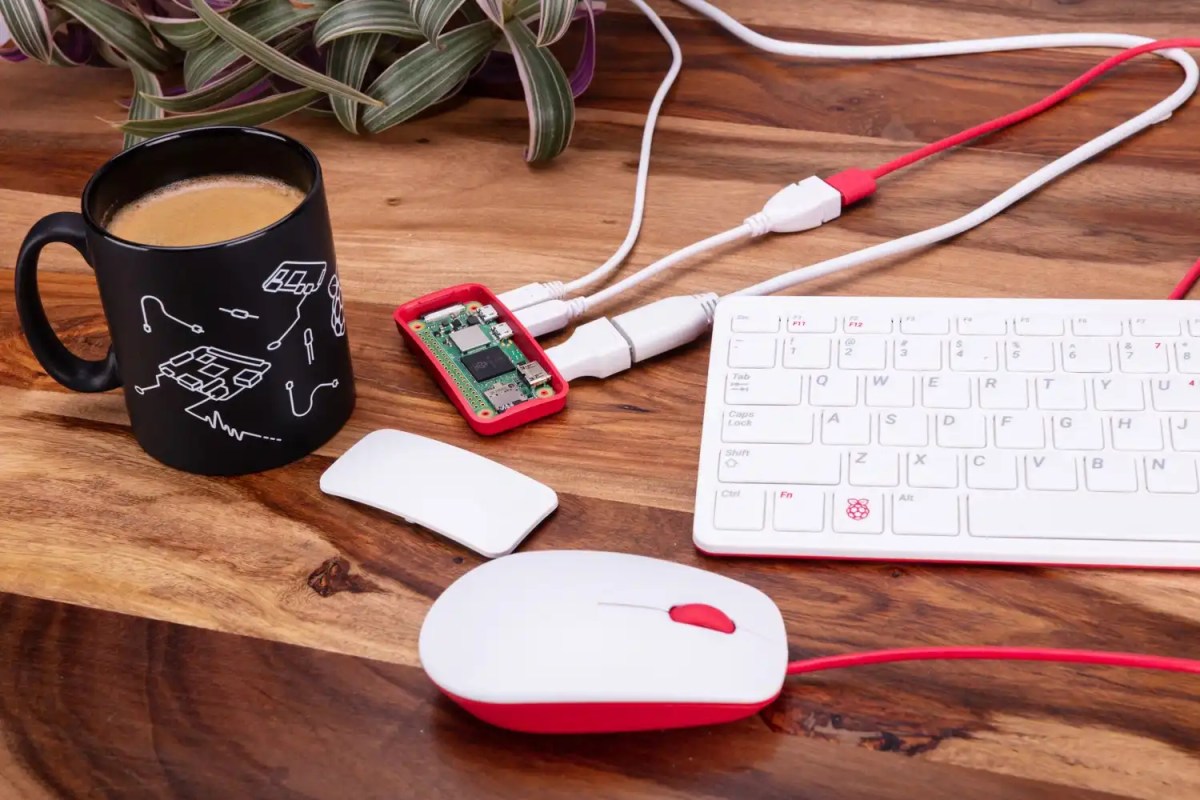 Despite the upgrades, the Pi Zero 2 W keeps a lot of the essential hardware intact. That includes Micro USB connections for power and OTG data, a Mini HDMI port with support for up to 1080p resolution at 30 frames per second, 512 megabytes of memory, and the HAT-compatible 40-pin connector. Crucially, it has the exact same 65mm x 30mm dimensions, port layout, and mounting points as the Pi Zero introduced way back in 2015. That means that you should be able to slide the new Pi Zero 2 W into cases and other accessories designed for the original with minimal fuss.

With dramatically boosted power and more flexible wireless options, the Raspberry Pi Zero 2 W looks like it'll be a hit with the maker crowd, even if it is a little more expensive. Listings are up now at retailers like PiShop, Adafruit, and MicroCenter for $15, though some aren't ready to ship just yet. The Pi Zero 2 W is also being introduced in the UK, EU, Canada, and Hong Kong, with sales in Australia and New Zealand expected next month.