The annual Consumer Electronics Show isn't all that important for Apple fans, with a have focus on PCs and Android phones, but that doesn't mean Apple and the iPhone aren't still represented. Here are five Apple-related announcements that you might have missed.

If you want to protect your Mac against loss or theft, you can turn on Find My or pop an AirTag into the bag you're carrying it in. But if you want to track your entire traveling setup if it's swiped or misplaced, Targus's Cypress Hero Backpack with Apple Find My will fit the bill. Available in spring/summer for $150, the backpack is made from sustainable materials constructed from 26 recycled plastic water bottles and includes a rechargeable ultra wideband tracker built right into it. So if you leave your bag behind you'll be able track it down before full-blown panic sets in. 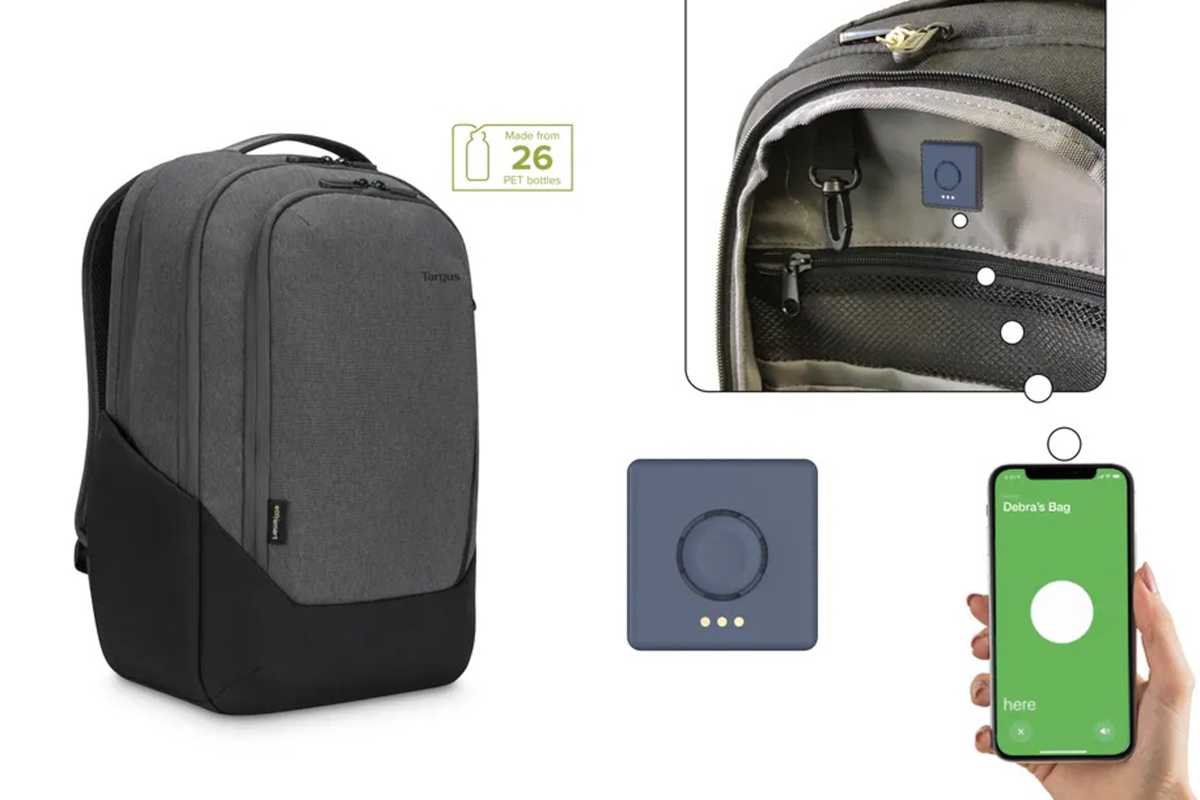 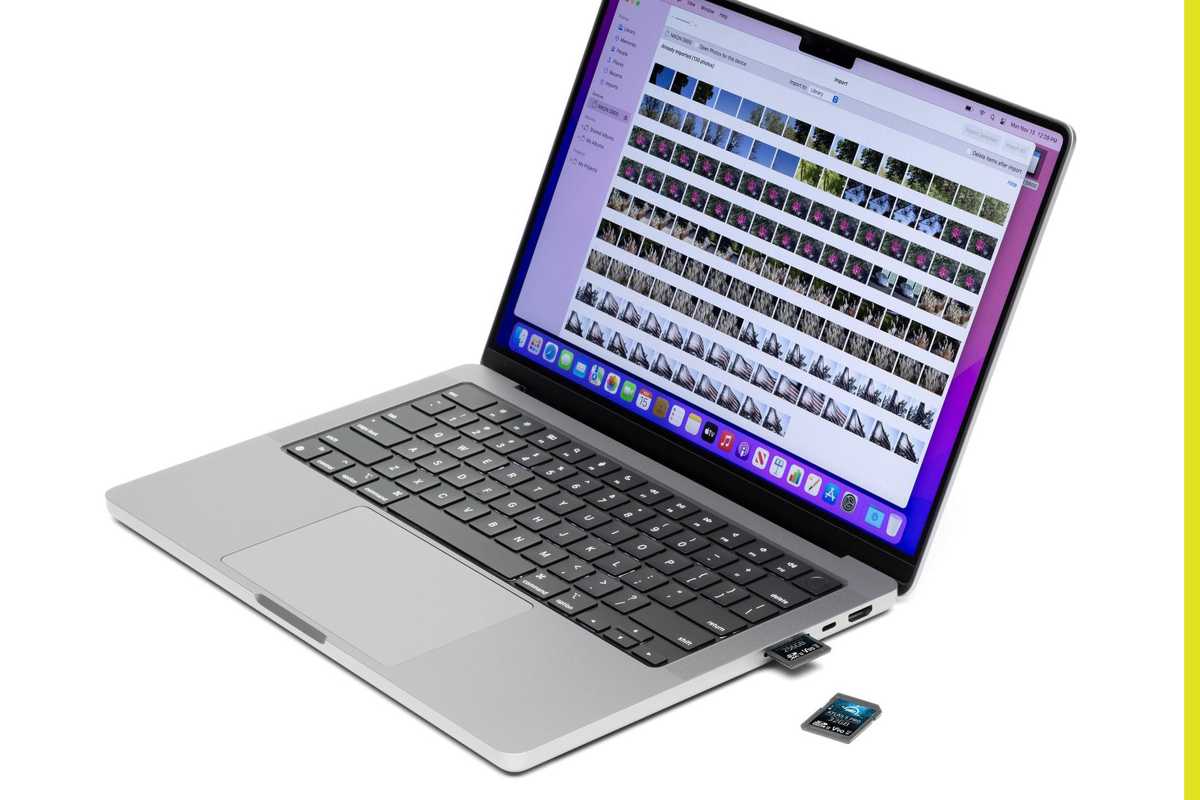 OWC says the cards will get real-world performance up to 276MB/s write and 290MB/s read speeds, which is a lot faster than other memory cards and says they're ideal for professional photographers, videographers, and content creators who need to capture every crucial moment at confidently one-time events like sports, weddings, and concerts. They're available now starting at $49 for 32GB and top off at $299 for 256GB.

TP-Link has long made some of the most affordable and reliable smart home products around, but despite assurances over the years, most of them haven't worked with HomeKit. That's changing with its European Tapo line, which is coming to the U.S. for the first time. As a separate brand from its popular Kasa line, Tapo promises broad compatibility and insightful industry awareness and reliable production practices. 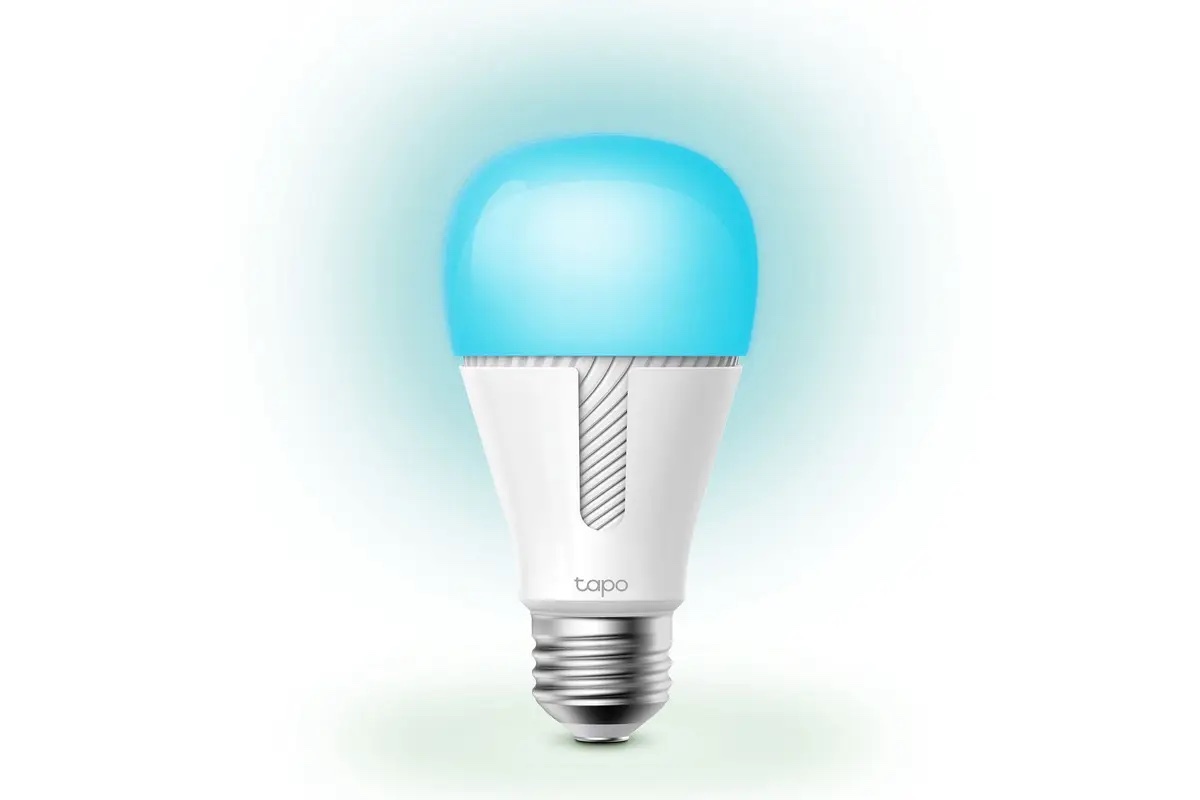 TP-Link finally has a line of smart devices that are compatible with HomeKit.

Among the first crop of products are switches, plugs, security cameras, and a hub, hopefully for prices as competitive as Kasa. The Tapo line also includes a range of smart lighting products starting with an LED light strip and a light bulb. The product range should be available in the second quarter.

With a lineup limited to cases and batteries, MagSafe hasn't quite lived up to the promise it had when Apple launched it more than a year ago. If CES is any indication, that could change in 2022. Smartphone accessory maker Scosche has unveiled a pair of unique speakers that take advantage of Apple's MagSafe mechanism for the iPhone 12 and iPhone 13. 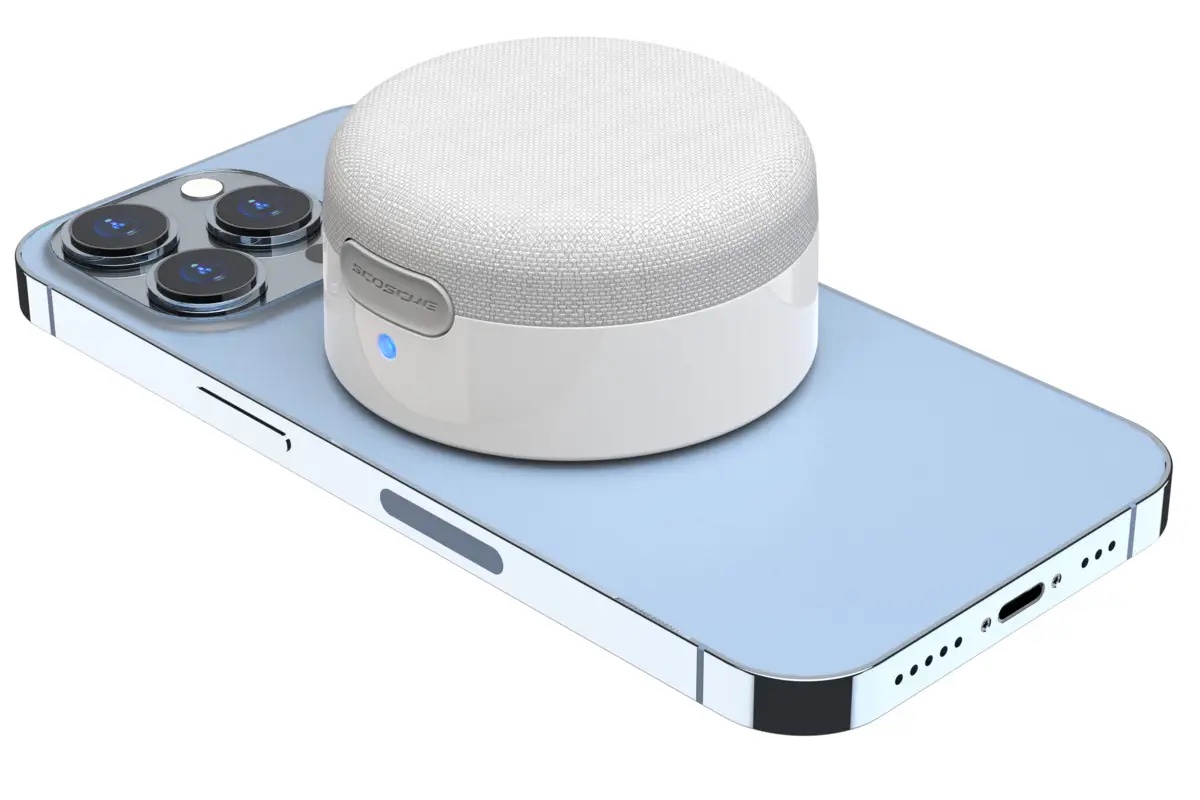 The BoomCanMS ($40, shipping spring) is an IPX7 portable mini speaker that attaches to the back of the iPhone and gets five hours of playback on a 1.5-hour charge. The BoomBottleMS ($130, shipping summer) is a cylindrical speaker with a MagSafe pad at the top to attach the iPhone. It has two passive subwoofers and 10W speakers as well as an audio equalizer and a built-in bottle opener. Like the BoomCanMS, it's IPX7 water resistant. Both devices merely utilize MagSafe to stay firmly connected rather than add any extra features, but it's still nice to see companies embracing the platform.

Smart home products are always a big deal at CES, but Apple usually gets left out of the fun. Not this year. Among the numerous HomeKit announcements was a pair of products by Eve Systems designed to seamlessly integrate with the iPhone and iCloud+. 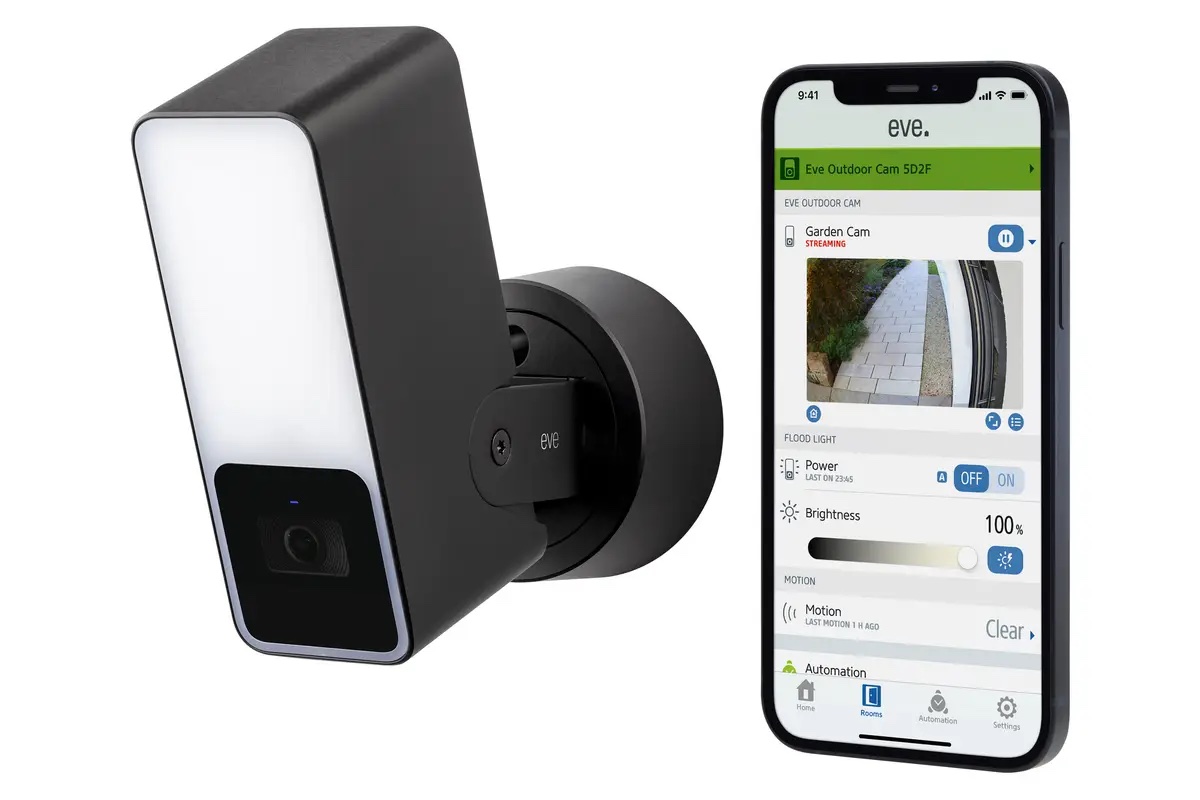 The Eve Outdoor Cam ($250) and MotionBlinds can be accessed with an iPhone or iPad locally or remotely when setting up a HomePod or Apple TV as a home hub. The cam is a combination of a 1080p outdoor security camera and an LED floodlight. It
records video at 24 frames per second and stores the encrypted file in the user's iCloud account, using Apple's HomeKit Secure Video.