The second we saw Valve's Steam Deck, we said it's essentially a Nintendo Switch built for PC nerds, and today the company drove that home with a commitment that should speak straight to the heart of any PC building enthusiast. While most mobile devices (and far too many laptops) are glued-down, screwed-tight black boxes with no hope of at-home repairs, Valve is partnering with iFixit to offer replacement parts for the Steam Deck (and more).

Today, we're announcing that iFixit will be one of the authorized sellers of Steam Deck replacement parts—as well as replacement parts for the Valve Index VR products, Valve said in a news post. We are still hammering out the details, and will be sharing more info on this soon.

To celebrate, the repair gurus over at iFixit tore down the Steam Deck in a new video, giving it an overall repair score of 7. That's not perfect, but it's good, and roughly on par with the Nintendo Switch's 8 Repairability Score.

But you might not have to buy replacement parts for the Steam Deck whatsoever if your 3D printer's rocking and rolling. Over the weekend, Valve made the CAD files for the handheld gaming PC's external shell available under a Creative Commons license. You love to see it. DIY printer geeks can find those files right here. 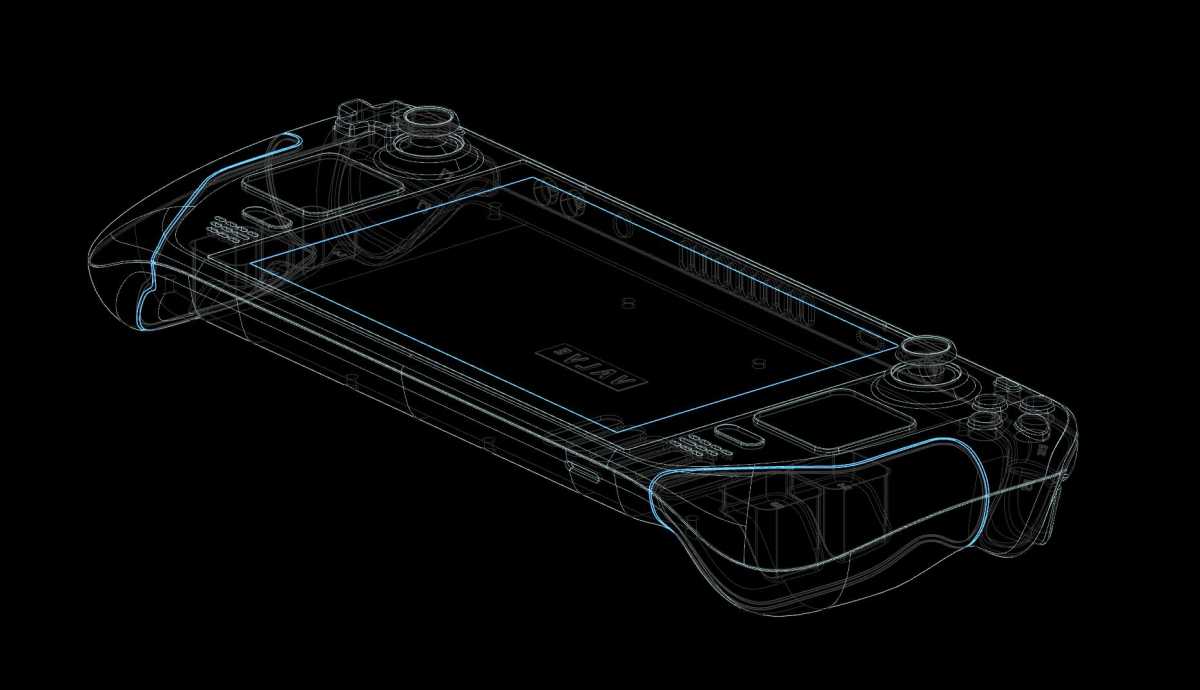 We're still 10 days out from the release of Valve's hotly anticipated hardware, but the Steam Deck wowed in early reviews, and these new endeavors ensure you won't be left high and dry if you wind up dropping your pricey (but still surprisingly affordable) handheld on the bus. And that's not the only boon! Sure, making replacement parts and CAD files widely available might be kibble for PC enthusiasts, but making consumer electronics—and especially easily dropped consumer electronics like the Steam Deck—more easily repairable is great for the environment too.

The Steam Deck launches on February 25. Fingers crossed that the oh-so-crucial Valve Proton technology underpinning it winds up being just as impressive as the hardware and these new repairability initiatives.