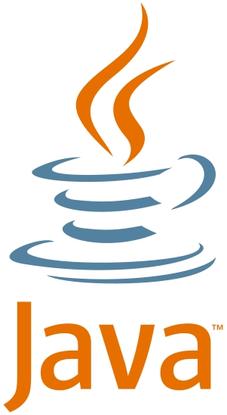 After a nearly two-month delay, Sun announced this week availability of Java Platform Standard Edition 6 Update 10, which offers an improved startup for applications and applets and drag-and-drop capabilities for applets.

A new Java plug-in in the upgrade allows consumers to drag and drop applets that are running in a browser onto their desktop. Also featured are Java Quick Starter, for an enhanced runtime experience for consumers, and Java Kernel, for getting Java software up and running faster.

The update had been set for release in early early September, but Sun postponed the release because of a last-minute issue that emerged during final testing. The release is downloadable here.

"With Java SE 6 Update 10, Sun is making Java technology easier to install, faster to start and more reliable than ever, resulting in a monumental improvement to the overall consumer experience," said Jeet Kaul, vice president of Java Client Engineering at Sun, in a statement released by the company.

Graphics performance for Java on Windows has been rewritten in the update to leverage Direct3D technology. The Nimbus look and feel in the platform offers enhanced user interface controls for developers, Sun said.