But investment no threat to tender winner 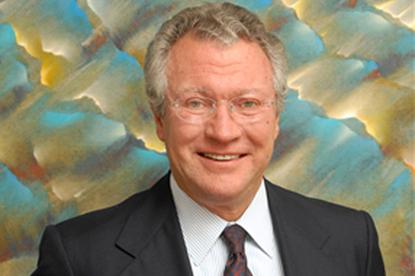 Telstra has announced it will pump $5.5 million into a Southern Queensland regional fibre network, 24 hours before the government decides the fate of the National Broadband Network (NBN), one of Australia's largest, most expensive infrastructure developments.

The telecommunications giant has yet to confirm if it will shun the NBN process and build its own network -- an avowal by Telstra if the government plans to carve up the network operator into retail and wholesale entities.

Operational and structural separation has caused a lingering stalemate between Telstra, which refuses to bid unless separation is taken off the table, and Communications Minister Stephen Conroy who refuses to decide policy before the NBN tender closes tomorrow.

Telstra’s NBN rival Terria claims a second national fibre network would destroy crucial revenue for the NBN operator, and has lobbied Conroy's department to prevent a rival Telstra network, should it win the tender.

“There can only be one national fibre network in a country with the size and population of Australia, if you insist that the network covers the whole country with nationally consistent pricing,” Terria CEO Michael Egan said in a previous article.

The $5.5 million splurge will build fibre links across regional Southern Queensland including a $3.7 million transmission upgrade to be completed this year, and a $1.8 million new fibre backbone slated for completion in June.

Telstra head of country wide Geoff Booth said in a written statement the investment will improve broadband in under-served regions.

“No one else has infrastructure to help regionally-based businesses compete on the world stage,” Booth said.

“This is a good investment in the future and it is our mark of confidence in the region.

“This investment... will help underpin the substantial mining and gas developments in the region.”