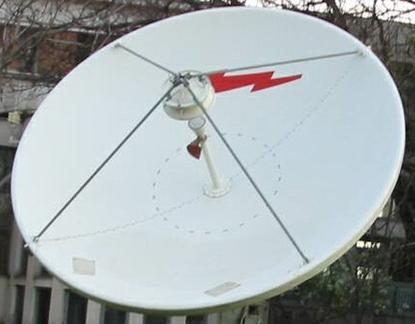 Norfolk Telecom, the sole telecommunications provider for the remote Pacific Ocean island of Norfolk Island, has completed a WAN optimisation project for its satellite Internet connection resulting in a 100 per cent increase in its available bandwidth.

Norfolk Telecom deployed WAN optimisation equipment from Expand Networks and claims to have saved $80,000 per year in satellite bandwidth costs.

“We have cut costs by avoiding the need to upgrade our satellite links and the ease of use, quality of service and priority traffic functions of the Expand accelerator ensures our remote location does not inhibit the function of key community services," Robertson said.

A self-governing territory of Australia with a population about 2000 people, Norfolk Island's communications infrastructure consists of some 2,500 landlines, a prepaid mobile network, Internet services and the satellite communications network.

Vice president of Expand Networks Asia Pacific, Steve O'Brien, said with all of Norfolk Island's voice and data communications dependent on parallel satellite links Norfolk Telecom was looking for a way to ensure acceleration of all applications on the network and to maximise the island's “virtual proximity” to the rest of Australia.

“We introduced a combination of compression, TCP acceleration for Web traffic and Web and FTP caching to deliver immediate improvements in bandwidth and traffic speed,” O'Brien said.

“The result was an overall increase between 25 and 50 per cent in bandwidth available across the network and up to 100 per cent in some areas."