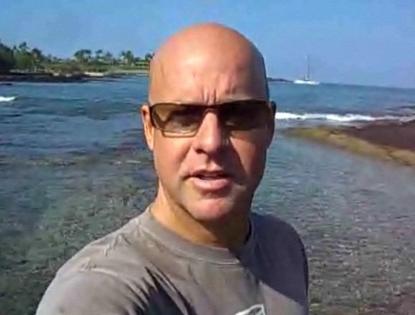 Social networking site Facebook has established a Sydney office in hopes of increasing advertising revenue in Australia and New Zealand. The new office will be led by company executive Paul Borrud.

Facebook already has sales teams established in the US, Canada, the UK and France. The site displays contextual ads based on user information but, until now, many of these ads have not been based on a user's location.

Borrud was previously US regional West Coast vice-president for Facebook and based in San Francisco.

Facebook has already advertised for four Sydney-based openings on the careers portion of its site, with the roles of account executive, administrative assistant, associate account manager and account planner up for grabs. The role of account planner includes ensuring that the site's "premiere clients receive the highest level of operational customer service".