Vodafone and Hutchison to trade as Vodafone Hutchison Australia (VHA) 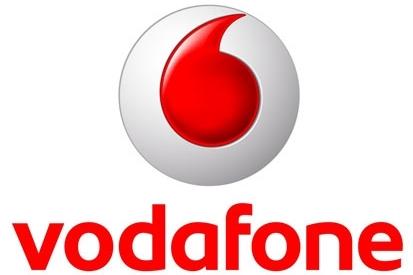 The Australian Competition and Consumer Commission (ACCC) has approved the proposed merger between Vodafone Australia Limited and Hutchison 3G Australia.

The planned merger, first announced in February, will be named VHA Pty Limited and will market its products and services under the Vodafone brand. VHA will retain exclusive rights to use the 3 brand in Australia.

The companies intend to finalise the merger within the next two weeks.

"The ACCC’s decision confirms our view that this merger will be good news for Australian customers. VHA will be a stronger mobile company, more competitive and more capable of providing an even better deal for customers," said Nick Read of Vodafone.

The ACCC had raised concerns that the removal of Hutchison would lead to increased prices for mobile telephony and mobile broadband customers.

However, both Vodafone and 3 moved to reassure current customers that the merger wouldn't affect the pricing of customers' current mobile plans for at least two years.

VHA will continue to market products and services under the Vodafone and 3 brands and "all respective network arrangements, caps and plans, retail outlets and customer service capabilities will remain unchanged".

"Our first priority is to retain the best elements of both independent brands. The next step is to apply the combined scale and resources of VHA to deliver real benefits to all customers," said Nigel Dews of Hutchison.