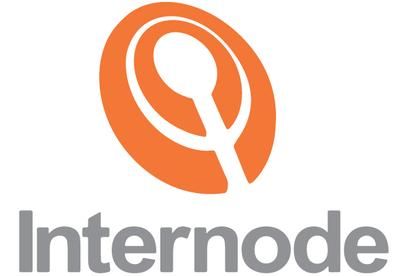 Internode product manager Jim Kellett said the increased quotas come as the first month of NodeMobile Data has demonstrated that the service "works seamlessly". "We’ve increased quotas to put out the welcome mat for even more customers," he said.

The NodeMobile Data offers customers the option not to be tied into an ongoing contract, and the doesn't charge excess data fees should users exceed their monthly data limit.

The NodeMobile Data service can be purchased for $199 without a contract, but is free when tied to a 24-month contract.