Anti-virus software packages will be available in July 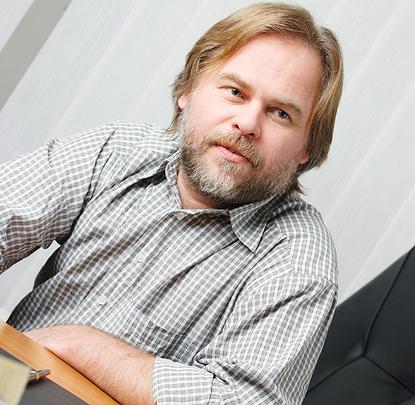 Kaspersky Lab has pre-announced the launch of Kaspersky Internet Security 2010, promising a host of new features to protect users from security threats.

"Tens of thousands of new malicious programs appear worldwide every day. Cybercrime has become a multimillion pound industry, demonstrating exponential growth. The routine hazards posed each day by viruses, worms and Trojans are surpassed by new threats like distributed zombie networks made up of millions of computers," Kaspersky Lab CEO Eugene Kaspersky said.

"The sheer scale of the problem means it is no longer possible to ensure complete security using only conventional signature-based and heuristic protection methods; the new malware landscape calls for new comprehensive protection methods," he said.

All unknown applications are subject to multiple factor analysis to ensure safety. Kaspersky Internet Security 2010 integrates virtualisation functionality with its Safe Run feature, which enables the user to run new software in an isolated environment that protects the operating system from all malicious changes. Safe Run allows users to surfing the Internet through various web browsers, as well as using any number of other applications to run simultaneously.

There is also a feature to create a rescue disk should the PC become so infected that a clean restart is necessary, and a tool to analyse a PC's behaviour in more detail if malware activity is suspected.

The interface in Kaspersky Lab's new personal products has undergone a major overhaul making it significantly more user-friendly for novices. For instance, the display feature a green border around the application window so the user can see what is being protected.