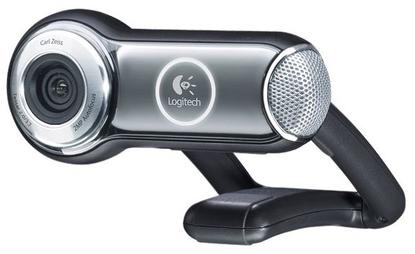 Vid will purportedly work with all Logitech webcams.

Logitech said the setup is extremely simple -- fewer than half the steps required by other video calling software. Vid optimizes the speed and resolution of the video call, so users always get the best possible frame rate and resolution for the webcam in use. Vid is available for download at www.logitech.com/Vid.

Logitech said in the press release, that the company's research revealed that the overwhelming reason why many people do not make video calls is that they are frustrated by complex software. Unlike video calling through IM or VoIP programs, Vid was designed exclusively for video calling. Powered by the Logitech SightSpeed Network, Vid is a reliable source for high-quality video calling.