Windows 7 assured if you buy a Vista PC from today 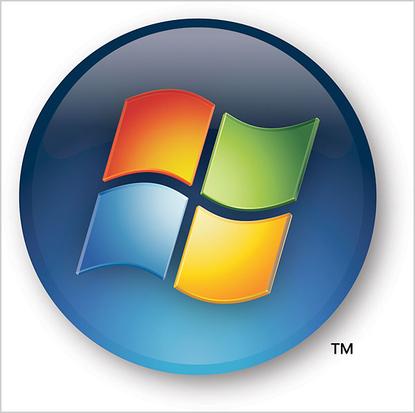 Starting today, businesses and consumers who purchase copies of Windows Vista Home Premium, Business or Ultimate will be assured of an upgrade to Windows 7 at little or no cost, when the latter is released later this year.

The upgrade option varies by PC manufacturer to retailer, and is redeemable till end February 2010.