Even cops on the job can't resist the allure of a round of Wii Sports Bowling. 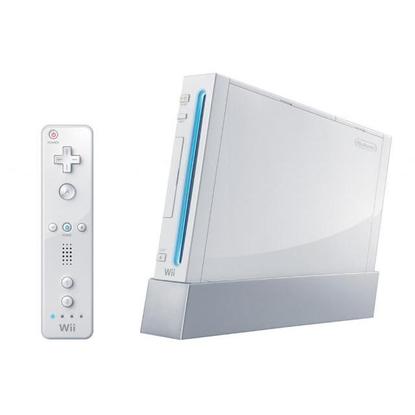 It's no joking matter when police conduct raids of criminals houses. However, in the case of the home of this Tampa Bay drug dealer, the joke was apparently on him.

The cops storm into the ex-con's home at the crack of dawn, ready to search for evidence. Suddenly the urge to play video games overcame some of the investigators. They were not more than 20 minutes into the search when the cops became distracted by Wii Sports Bowling.

Even the sheriff detective herself wanted to get a piece of the gaming action as she put down her work and picked up a Wii Remote to bowl. According to the news report, "when she hit two strikes in a row, she raised her arms above her head, jumping and kicking."

A local Tampa Bay news team reported that "While some detectives hauled out evidence such as flat screen televisions and shotguns, others threw strikes, [and] gutter balls."

All and all between frames the officers may have done a thorough search of the area, however they failed to see the home security camera the dealer had installed that just so happened to record their every move.

It seems like the defendant's lawyer could easily have a field day with this information and question the validity of the search. The sheriff, however vehemently denies that the department had botched any of the findings.

The police chief got his two cents in as well: "Obviously, this is not the kind of behavior we condone. There was a lot of down time, but that does not excuse the fact that we should act as the consummate professionals." Good move, Chief.

Yet in their supposed "down time" the police still managed to find meth, marijuana, and other drug paraphernalia along with weapons and more than $30,000 in stolen property. Do you think they made the most of their spare time by getting spares on the Wii?