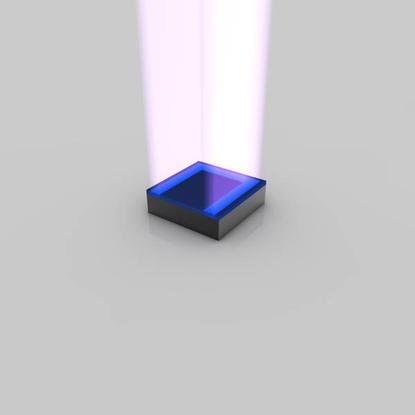 Arm and chip manufacturer GlobalFoundries are joining hands to enable the design of smaller chips for devices like mobile phones and low-cost laptops, the companies said on Tuesday.

The collaboration could help accelerate the adoption of Arm-based chips manufactured with the 28-nanometer process, said Warren East, CEO of Arm in a statement. Arm licenses chip designs to chip makers, and its latest Cortex-A9 processor core based on the 32-nm process could appear in devices early next year.

GlobalFoundries claimed to be one of the earlier foundries to work with Arm to enable design of system-on-chips (SoC) based on the 28-nm process technology. Arm processors can be found in billions of mobile devices such as smartphones, and are making their way into devices such as netbooks.

Arm commonly licenses its microprocessor technology to companies working on SoC designs, such as Qualcomm and Texas Instruments. The microprocessor maker also works with other contract chip makers to promote the spread of its cores, including industry leader Taiwan Semiconductor Manufacturing (TSMC).

GlobalFoundries' biggest client is AMD, for which it makes laptop and desktop processors using the 45-nm process. The company declined to comment on future chip manufacturing plans, or if it had signed customers for which it would manufacture Arm chips.

For decades chip makers have been etching smaller patterns on chip surfaces to boost performance while reducing power consumption. To assemble and fabricate the smaller chips, chip makers use more advanced manufacturing processes. Intel makes some of the fastest PC chips today using the 45-nanometer process, and hopes to shift to the more advanced 32-nm process later this year.

The 28-nm technology is a direct shrink from 32-nm process, which should help Arm processors deliver more power savings and better performance, said Jason Gorss, a GlobalFoundries spokesman. Such chips could go into smartphones, e-book readers or low-cost laptops, he said. GlobalFoundries will provide metrics that measure the performance and power improvements after benchmarking test chips.

Arm faces competition from Intel, which provides Atom chips and is further shrinking its x86 chip architecture to fit into mobile devices.

Arm has also partnered with companies like IBM to develop mobile chips. Some other prominent Arm licensees include Freescale and Samsung Electronics.