Rock Band is the top grossing app on iTunes 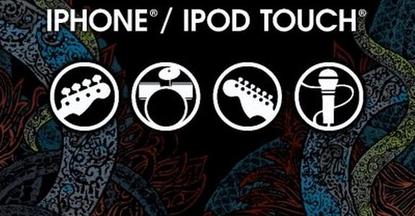 It's not just the top grossing game on the app store, but Harmonix' Rock Band is pulling in more money than any other app in the app store right now. The game, which hit earlier this week for $12.99, includes 20 tracks that can be played on the device's touchscreen with all four of the franchise's trademark instruments (yes, including vocals) fully implemented for both single player and multiplayer sessions. The game supports Bluetooth enabled four player gameplay, but currently no Wi-Fi or Internet play. Songs can be download from the app for US $0.99 each.

Despite some complaints about the cost (which comes with the territory for $12.99 iPhone games these days) the game has been received by users very well. Of the 519 ratings it has received so far, 344 have been five-star reviews. The vast majority of the 44 one-star reviews have been griping about price.