Call of Duty now on iPhone

Right now, World at War: Zombie on iPhone is just a single map 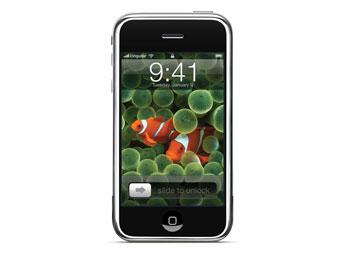 You want more Call of Duty in your life? Activision has just released the first official iPhone game in the franchise in the shape of Call of Duty: World at War: Zombies (iTunes link.) This is the same zombie experience found in the console version of World at War, and it supports up to four players via either a local Wi-Fi connection, or full online play (Wi-Fi only, no 3G or EDGE support.) Like many recent first person games on the iPhone, Zombies supports a variety of different control schemes including both "virtual" on-screen analog sticks, and a tilt-based scheme.

Right now, World at War: Zombie on iPhone is just a single map, called "Nacht der Untoten" (Night of the Undead) and costs $12.99. So far, user reviews on iTunes have been very favorable, though many note that when the gamee says that it's "best played on a second generation iPod Touch or higher with the latest firmware," it really means it. The game moves pretty sluggishly on a first gen iPhone or even a 3G.