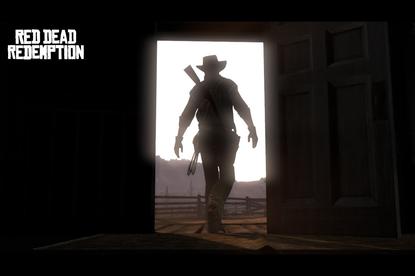 Rockstar Games announced today that Red Dead Redemption, the successor to 2004's hit Red Dead Revolver, will be available on the Xbox 360 and the PlayStation 3 on April 27, 2010 in North America and on April 30, 2010 internationally.

"This is our vision of the American West: beautiful, bloody and action-packed. The game is a true epic, and has been developed with the same production values and attention to detail we put into all our projects," said Sam Houser, Founder of Rockstar Games. "Red Dead Redemption represents another milestone for us in the development of open world games."