Blizzard donates US$1.1 million to the Make-A-Wish Foundation 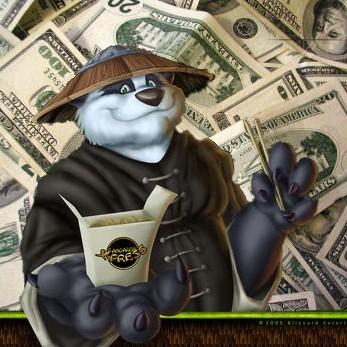 The Pandaren Monk was one of two pets introduced to WoW late last year at $10 a pop. Once summoned, the Monk follows the player everywhere and returns any /bows he receives. Sales of the pet between November and December 31, 2009 were used to calculate the Make-A-Wish donation -- which means that Blizzard sold 220,000 Panderan Monks in that time frame.

Here's what Blizzard CEO Mike Morhaime had to say of WoW's generosity in the official press release:

"We've had a long relationship with the Make-A-Wish Foundation, and we're proud to support the priceless work they do for children. This donation also reflects the spirit and generosity of our players -- their enthusiasm for World of Warcraft and for supporting a good cause made this possible."