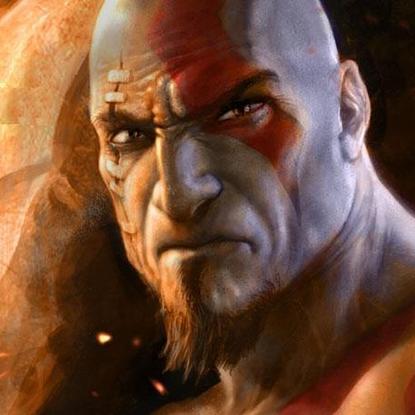 While not strictly "news," the ESRB rating description for God of War certainly raises eyebrows with its explanation of a sex scene. As if the Nudity and Strong Sexual Content tags under the M rating weren't enough of a hint.

The full text of the sex mini-game description on the ESRB page is as follows:

The game contains a sex mini-game. Players will encounter a goddess and her two hand maidens, all topless, all holding and caressing each other. If players wish to, they may join the goddess (and only the goddess) in bed. Actual sex is never depicted as the camera drifts, then fixes on the two maidens, who watch from a distance. As players respond to the on-screen prompts with button presses, the topless maidens will continue to watch, and sometimes caress. Moaning sounds from the bed can be heard throughout the sequence.

This might be a case where it sounds better than it looks. Find out for yourself when God of War 3 hits shelves March 16. Keep an eye out for our review.