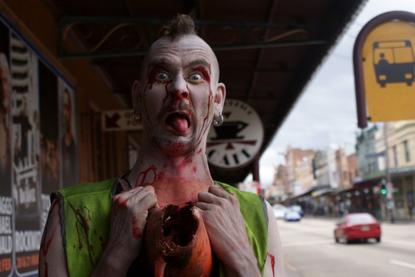 Using the Five-Factor Model (which measures degrees of openness, conscientiousness, extroversion, agreeableness, and neuroticism), the duo studied the traits affected by violent video games and discovered the combination inherent in the players most likely to become hostile after playing.

According to the study the "perfect storm" of personality traits included high neuroticism, low agreeableness, and low conscientiousness. The emotional cocktail of being easily upset, showing empathy for others, and acting against rules without thinking led to those players becoming more likely to exhibit "intensified hostility" after playing violent video games.

While the study has picked out traits of violent gamers, the creators of the study urge readers to abstain from linking the discovered traits to previous perpetrators of school violence. To read the entire study, click on the source link below.