But warnings over rise in Flash video streaming 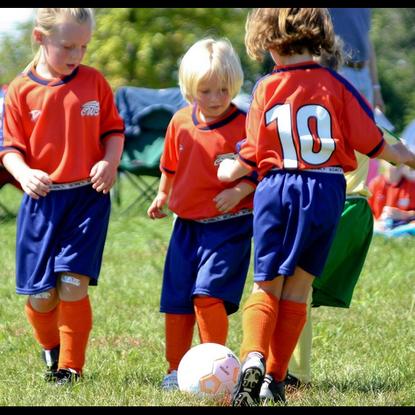 The English and US football teams found the World Cup a struggle but can the Internet itself hold up under the huge traffic demands imposed by the first ever 'online' tournament?

According to a new analysis by Arbor Networks, predictions of disaster have proved, so far, wide of the mark. While World Cup data has caused unusual traffic patterns and a surge in backbone packet volume of up to 30 percent, the company reports, the Internet is more than holding its own under the load.

Analysing traffic through major ISPs using its Atlas traffic system, Arbor found that between 11 June, the day the World Cup kicked off, and 18 June, Flash video traffic streaming through 55 randomly-chosen European and US ISPs showed marked surges, especially during the Brazil v North Korea match on 15 June. Peak flows reached up to 1Tbit/s, more than double the normal 400Gbit/s. On any match day, Flash video showed clear peaks that corresponded to game times.

However, the company dismisses the possibility that Flash streaming could cause trouble for the wider Internet. Flash is a tiny part of total traffic volume and the company points out that large amounts are cached locally by providers such as Akamai (which supplied data) and do not show up in inter-domain analyses.

"So far the Internet has survived, but with the final games coming up we expect far greater consumer interest and even larger traffic volumes," notes Arbor.

Away from the core of the Internet, individual providers have apparently struggled to deal with short-terms traffic surges. Twitter has had its 'tweetstorms' said to have reached as many as World 3,000 messages per second during and after World Cup games.

Separately, Akamai and the BBC report coping with 800,000 concurrent video connections, which suggests that this could still turn out to be the first global sporting event watched online in some countries almost as frequently as a using TV set.

The challenge to Internet video services is clear for the next World Cup in 2014; expect demand to rise exponentially and plan accordingly.