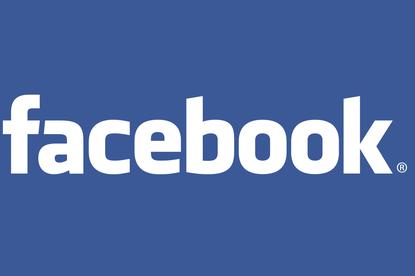 If you were one of the many people hoping for a Facebook phone, sorry. That's not happening.

That was the first announcement from Facebook CEO, Mark Zuckerberg, at the social network's much anticipated mobile news conference today at the company's headquarters in Palo Alto, Calif.

"There's been this rumor going around that Facebook is going to build a phone. Ah, no," said Zuckerberg, stressing that the company wants to make mobile phones far more social .

With that rumour out of the way, Zuckerberg went on to say that the company is unveiling features for mobile software for Android devices, giving them single sign-on and making it easier for users to share their locations.

Facebook already has an iPhone app, although caused a bit of a stir when he was asked why it didn't offer any mobile apps for Apple's iPad. Simply put, Zuckerberg doesn't think the iPad is a mobile device.

"The iPad's not mobile. It's a computer," he explained, drawing gasps and laughter from the audience on hand for the event. When someone told him that Apple would disagree, he added, "Well, sorry."

Several minutes later, Zuckerberg jumped back into the conversation to add that he didn't mean to offend Apple and that a lot of people working at Facebook use Apple devices.

After that he tried to keep the focus on the day's announcements.

The new single sign-on feature is designed to enable a user's Facebook account to give them access to any third-party application that works with it. Zuckerberg said the feature is designed to make it easier and faster to use any smartphone social app by reducing the number of times users have to type in their username and password on tiny keyboards.

The Places feature allows Android users to let their friends know what restaurants, clubs, museums or theaters they're visiting. And Android users now can access their favourite groups from their phone.

Facebook announced a new feature called Deals, which allows businesses to offer mobile users deals -- but only when they check into their place on Facebook. For now, the feature is only available in the U.S., although the company hopes to expand that to other countries soon.

The restaurant Chipotle will be offering Facebook users two entrees for the price of one. JCPenney is giving them $10 off every $50 purchase. And Gap is giving free jeans to the first 10,000 customers.

The length of each offer varies by individual business.