Google Wave gets a second life from Apache 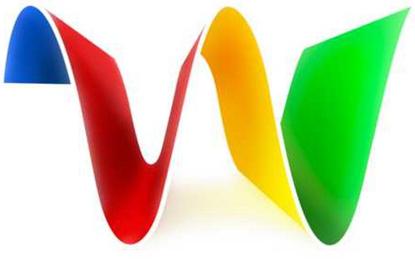 Rumors of the death of Google Wave are perhaps somewhat exaggerated. Google may have pulled the plug on the short-lived Google Wave, but the concept lives on in an open source project being embraced by the Apache Software Foundation.

Unfortunately, Google did a poor job of clarifying the potential of Wave or helping users understand how to embrace and utilize it. The initial excitement gave way to confusion, followed by apathy, and eventually to Google deciding to kill the project -- at least as far as Google hosting and supporting it is concerned.

That doesn't mean the wave concept can't live on, though. Google Wave threads can be exported as ZIP files, and imported into alternate wave environments like Wave in a Box (WIAB). Now the Apache Software Foundation wants to integrate WIAB into its management and build systems with the intent of being able to turn Apache into a wave server.

An Apache Incubator proposal describes the project. "Apache Wave is the project where wave technology is developed at Apache. Wave in a Box (WIAB) is the name of the main product at the moment, which is a server that hosts and federates waves, supports extensive APIs, and provides a rich web client. This project also includes an implementation of the Wave Federation protocol, to enable federated collaboration systems (such as multiple interoperable Wave In a Box instances)."

The proposal also explains some of the motivation for continuing Wave as an open source project. "Wave has shown it excels at small group collaboration when hosted by Google. Although Wave will not continue as a standalone Google product, there is a lot of interest from many organizations in both running Wave and building upon the technology for new products.

According to the proposal, support and contributions for Apache Wave are expected from "Novell, SAP, companies related to the US Navy's usage of wave, startups in the wave ecosystem, and many independent individuals."

Despite being widely misunderstood, Google Wave had potential. Perhaps, if Apache incorporates the wave concept into its software, and the open source community embraces and continues to develop it, it may one day live up to the ambitious goal of transforming online communication and collaboration.