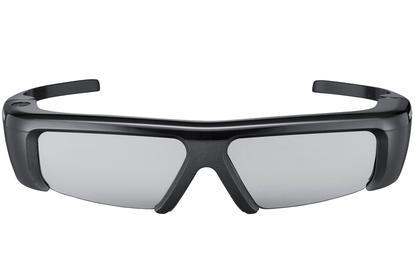 Samsung is liquidating its stock of 3D glasses for its 2010 range of 3D TVs — the first generation of 3D models which included the excellent Series 7 LED, Series 7 plasma, and $10000 Series 9 LED — and giving them away for free to anyone willing to wait through a phone queue of bargain hunters.

A thread posted on OzBargain last night at 8:43PM details the conditions of the giveaway: the glasses are free, a maximum of five can be claimed, and claimants will have to pay for postage costs. Want a pair or five? Call 1800 236 454 and sit in the queue until your call is answered (if you're one of the lucky ones).

These glasses aren't compatible with Samsung's 2011 range of LED and plasma 3D TVs — the 'D' series, which includes the new Series 8 plasma and Series 8 LED — but anyone who held off shelling out for extra glasses in 2010 should pick up a few spare pairs now.

Samsung's phone lines are apparently running hot with Samsung TV owners keen to take up the deal, but several OzBargain users have recommended emailing 'samsung3dglasses@callcentreservices.com.au' to claim the free 3D glasses instead.

We're not sure how extensive the stocks of old glasses are, but since they're free we're pretty sure the deal won't last all the way until its September 30 expiry date. Get in quick!