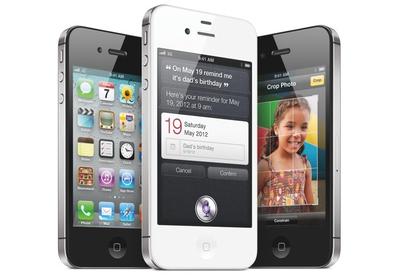 The Apple iPhone 4S: not the iPhone 5

Apple's iPhone 4S launches this Friday 14 October and it hasn’t taken long for the telcos to react: Optus and Vodafone detailed pricing and plan information for the new iPhone over the weekend.

For full details on all the iPhone 4S's new features, read our iPhone 4S preview and check out our guide to the best upcoming smartphones in 2011. 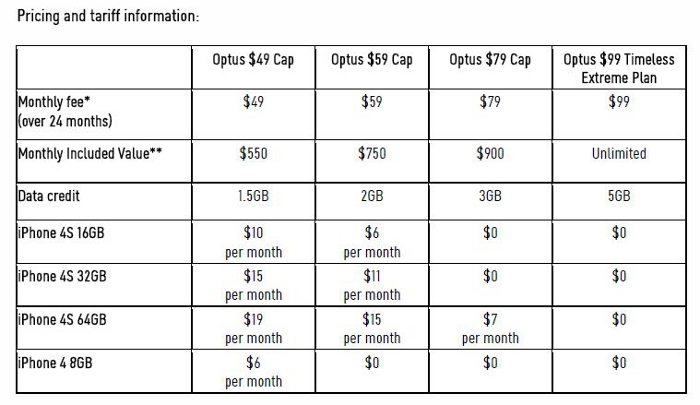 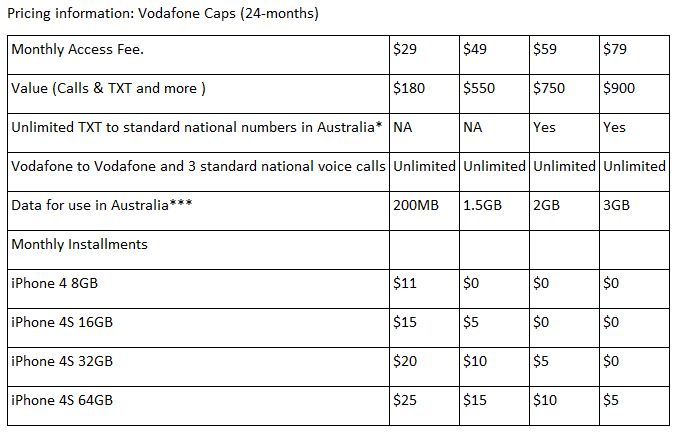 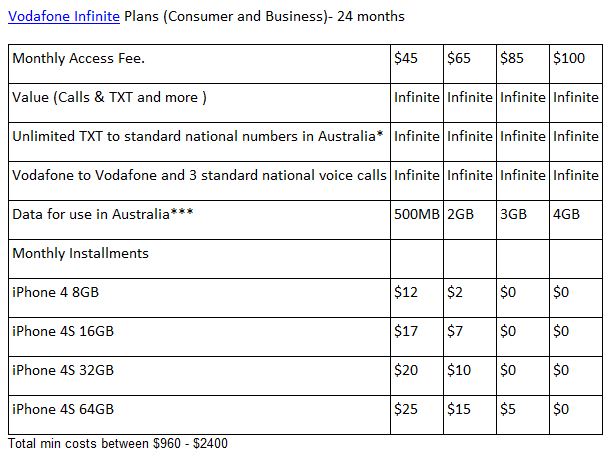 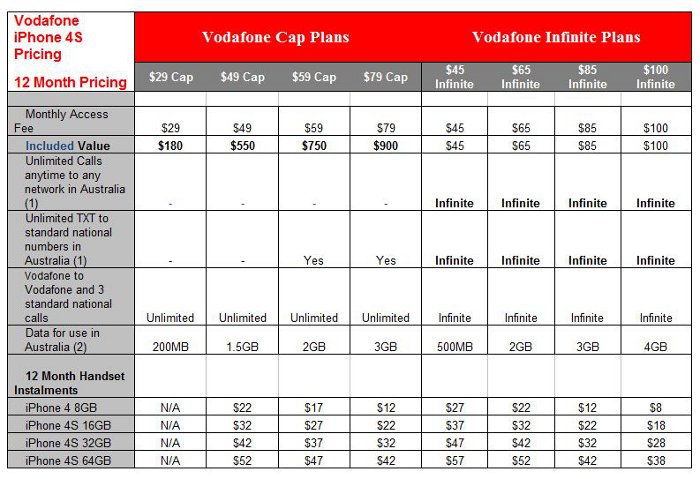 The Apple iPhone 4S will also available from Telstra but it hasn't yet released its plan details.